If your body is a machine, it runs on a hybrid engine. With regularly-scheduled maintenance and the right type of fuel, you can put a ton of miles on it without ever needing a major tune-up. And really, who doesn't want to be cherry for life? 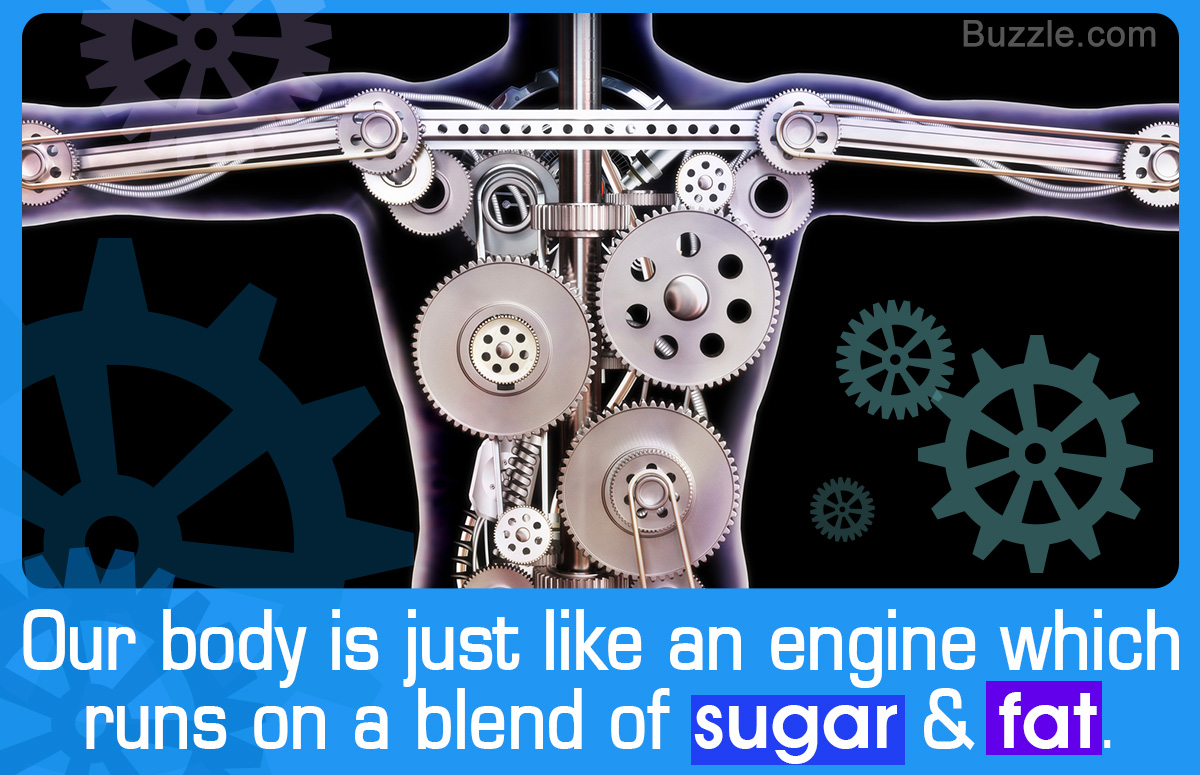 If your body is a machine, it runs on a hybrid engine. With regularly-scheduled maintenance and the right type of fuel, you can put a ton of miles on it without ever needing a major tune-up. And really, who doesn’t want to be cherry for life? 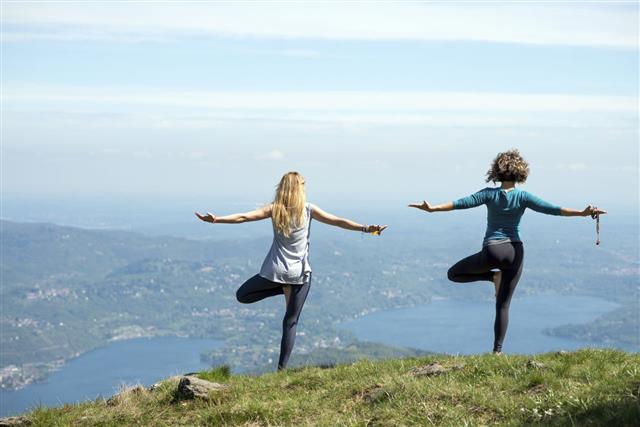 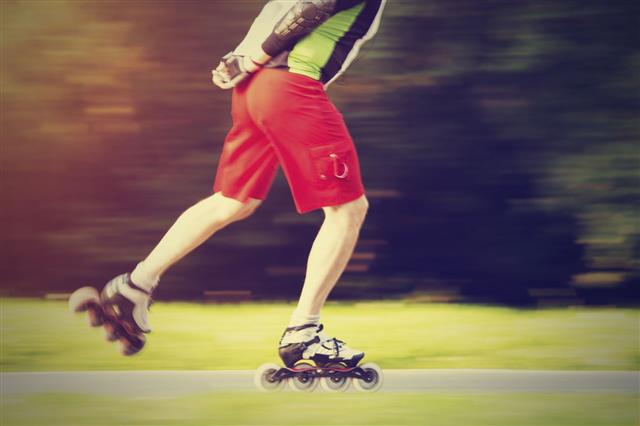 Hybrid cars are cool, aren’t they? The way they seamlessly switch from gas to electric power depending upon the needs of the engine at the moment, and the way they automatically charge their own battery as you drive. You know what’s even cooler? Your body does the same thing – it can run on sugar or fat, and generally runs on a combination of the two. When your needs change, your body changes fuel – and all you have to do is eat. 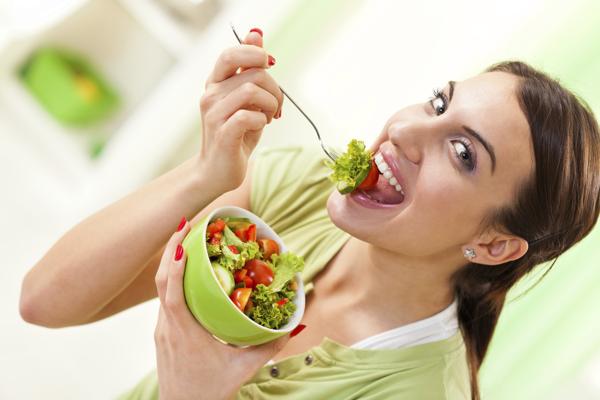 Say you’re sitting down to a cheeseburger and fries for lunch. Your meal is composed of carbohydrates in the bread and vegetables, and there’s fat in the meat and fries. There’s also protein in the meat, but that goes toward cell repair and isn’t really a good source of pure energy.

As you chew, the carbs start digesting in your saliva. Then the food gets to your stomach, where it’s ground up and dissolved, then pushed into your intestines. This is where the magic happens, where the stomach-mush is further broken down into individual molecules – for the purpose of this discussion, carbohydrates and fats. These molecules slip through your intestinal walls and eventually into your bloodstream, which carries them to where they will be used or stored. 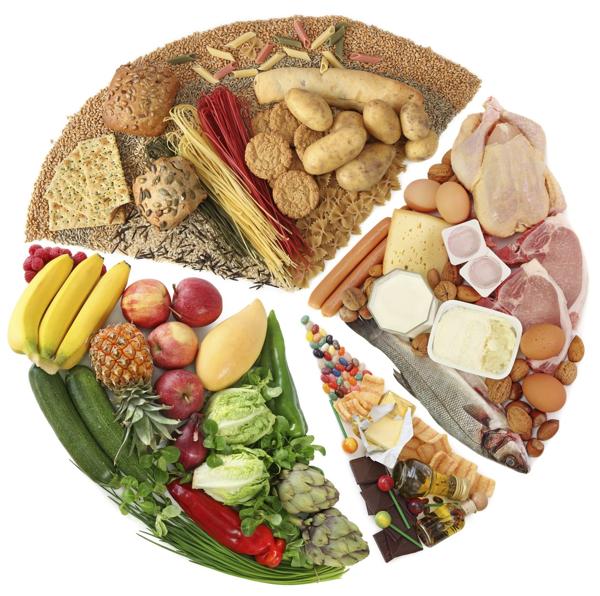 Carbohydrates are just big sugars – in fact, digestion breaks them down into glucose, which is a big energy source for your body. Your body only uses so much glucose at once though, so it converts most of the glucose into glycogen, which is stored in your liver and muscles. Glycogen binds with water during storage, in a 1:4 ratio – which is why carb-heavy meals can make you retain water. 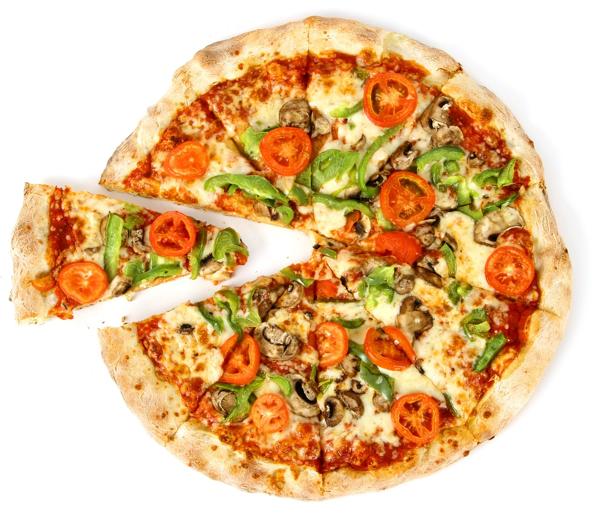 Fats get broken down into triglycerides and other fatty acids, and circulate in your bloodstream – they are your body’s main source of fuel most of the time, because they’re great at providing energy for slow activity like sitting at a desk or just walking around.

It’s true that excess fat gets stored as fat, but that’s true of carbohydrates and protein too – your body isn’t one to waste perfectly good fuel just because it doesn’t need it at the moment, so it fills up your fat cells for a rainy day. This is why your abs aren’t flat and your butt’s too big – a simple case of hoarding fuel. 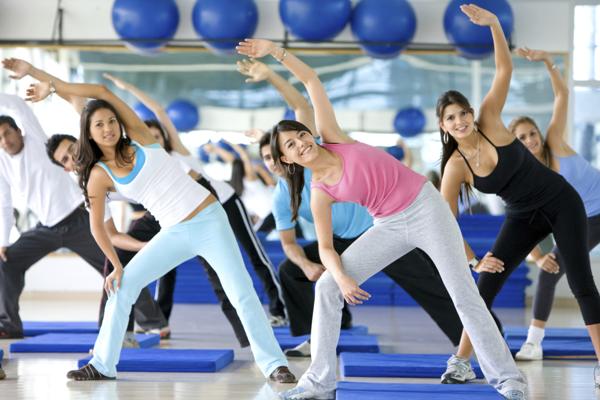 Say you go out for a walk. Slow, easy movement, just a comfortable stroll. If you just ate, your body may be burning a mixture of carbs and fat. If it’s been an hour or more, you’re likely running on mostly fat. You’re feeling good, trucking along, so you break into a spontaneous run. At this point, your body cannot process the fat in your bloodstream fast enough to fuel what you’re doing, so it turns to your stored carbs, glycogen, instead. You begin breathing heavy, because converting glycogen back into glucose requires the presence of oxygen. Your heart starts beating faster because it needs to pump your blood fast enough to transport the oxygen to where it’s needed. This fuel system is pretty efficient in all but the most out-of-shape people. Marathon runners rely almost exclusively on this system for the entire race until the final sprint. If you go too long, though, you “bonk” – which means your glycogen stores run out, and you simply cannot go any further, at which point you naturally slow down and switch back to fat burning. 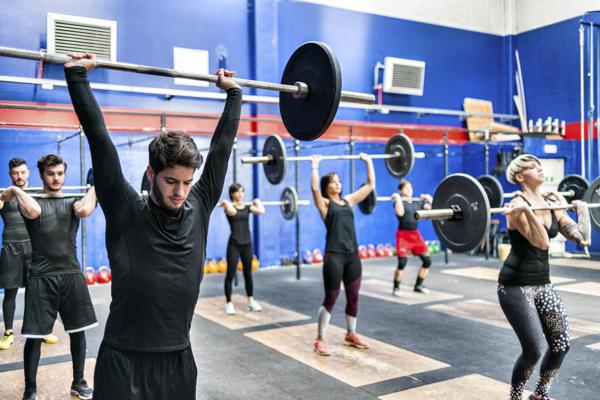 So you’ve been walking again for a while, and a bear jumps out at you from behind a tree. Do you continue walking? No. Do you break into a jog? No. You sprint for your life, giving everything you’ve got to just go, go, go. You can barely breathe, heck, you can barely think. You’re placing such a demand on your body that the process of converting glycogen into glucose is just too slow – so your body starts burning pure fat. Yes, fat fuels ultra-intense activity, but it doesn’t last very long. The greater the demand, the more short-lived the supply. This is another reason the body stores fat – extra reserves to dip into if necessary. It’s also why high-intensity exercise leans you out more quickly than moderate cardio.

So yeah, your body switches fuel sources all time, like a finely-tuned machine, although most of us burn a combination of fat and sugar most of the time – it’s just the exact ratio that varies. If you eat a carbohydrate-heavy diet and you eat frequently during the day, you’ll notice that you get very used to a frequent influx of meals – that’s because you’ve trained your body to run primarily on glucose, and when the last infusion is gone, your body demands more. It’s also why it’s hard for you to lose weight – because your body is not used to burning fat, so it never dips into its fat stores. If you were to follow a Ketogenic diet, which is composed mainly of fat, your body would be so used to using fat as a fuel source that a very slight calorie deficit would send your bloodstream running directly to your love handles.

Your body is a machine, more intricate and beautiful than any new piece of technology out there. It’s just very important to keep the maintenance up.