With just one sample, you can detect a number of drugs with the help of 5 panel drug test. Let's find details about the history and procedure of this drug test. 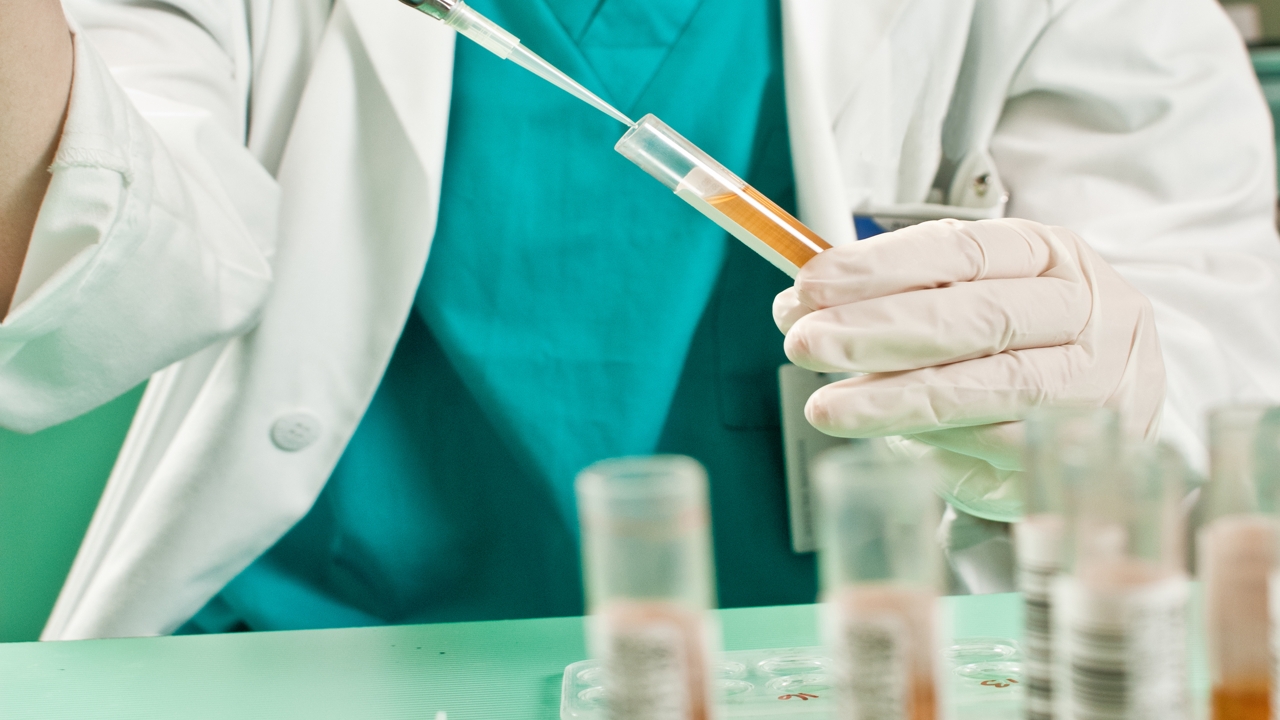 With just one sample, you can detect a number of drugs with the help of 5 panel drug test. Let’s find details about the history and procedure of this drug test.

Increasing drug abuse at workplace, has made it necessary to find out the physical and mental condition of an employee. This concern gave birth to the development of a 5 panel drug test. This test is used to detect the presence of multi-drugs by taking just one sample. This makes it a very significant and useful test. It is also used in case of accidents. The test is easy to perform and can also be used at home. This test is considered better than the other tests as it can detect many drugs at one time.

President Ronald Reagan, in 1986 announced a drug free federal workplace. Then in the year 1989 the United States Department of Transportation (DOT) developed a 5 panel basic urine test. In 1990 this test included the alcohol test too. Now this drug testing is used in almost all the major organizations to test their employees for drug abuse. It is usually done as a surprise test on the old employees and/or is done at the time of the recruitment on the new employees. Later more advanced 10 panel drug test was introduced.

The procedure for this drug test is similar to the other drug test procedures. The only difference in this procedure is that it can detect many drugs at a single time with just a single sample. Following is the procedure of this test.

Until now, the info, has shown us how helpful it is in detecting the presence of multi-drugs. Following are some facts related to this drug test.

The only drawback of this test is that there are many common drugs like barbiturates, semi-synthetic opiates and synthetic narcotics which cannot be detected in the normal 5 panel drug test. However, an expanded test can be conducted for benzodiazepines (valium, librium, xanax, etc.), barbiturates (phenobarbital, butalbital, secobarbital), ethanol (ethyl alcohol, booze), etc.

Some factors and conditions may also influence the readings and show false positive results for some drugs. Hence, if the result comes positive, further tests are conducted for confirmation. I hope by now you must be clear with the concept and implementation of 5 panel drug test. It’s always better to stay away from these drugs as they are not only harmful for your health but they can even destroy your career.