Is it Safe to Take Cold Medicine During Pregnancy?

It is always safe to avoid taking medicines during pregnancy, especially in the first trimester. This article provides some information about the safety of cold medications during pregnancy.

Home / Women's Health / Is it Safe to Take Cold Medicine During Pregnancy? 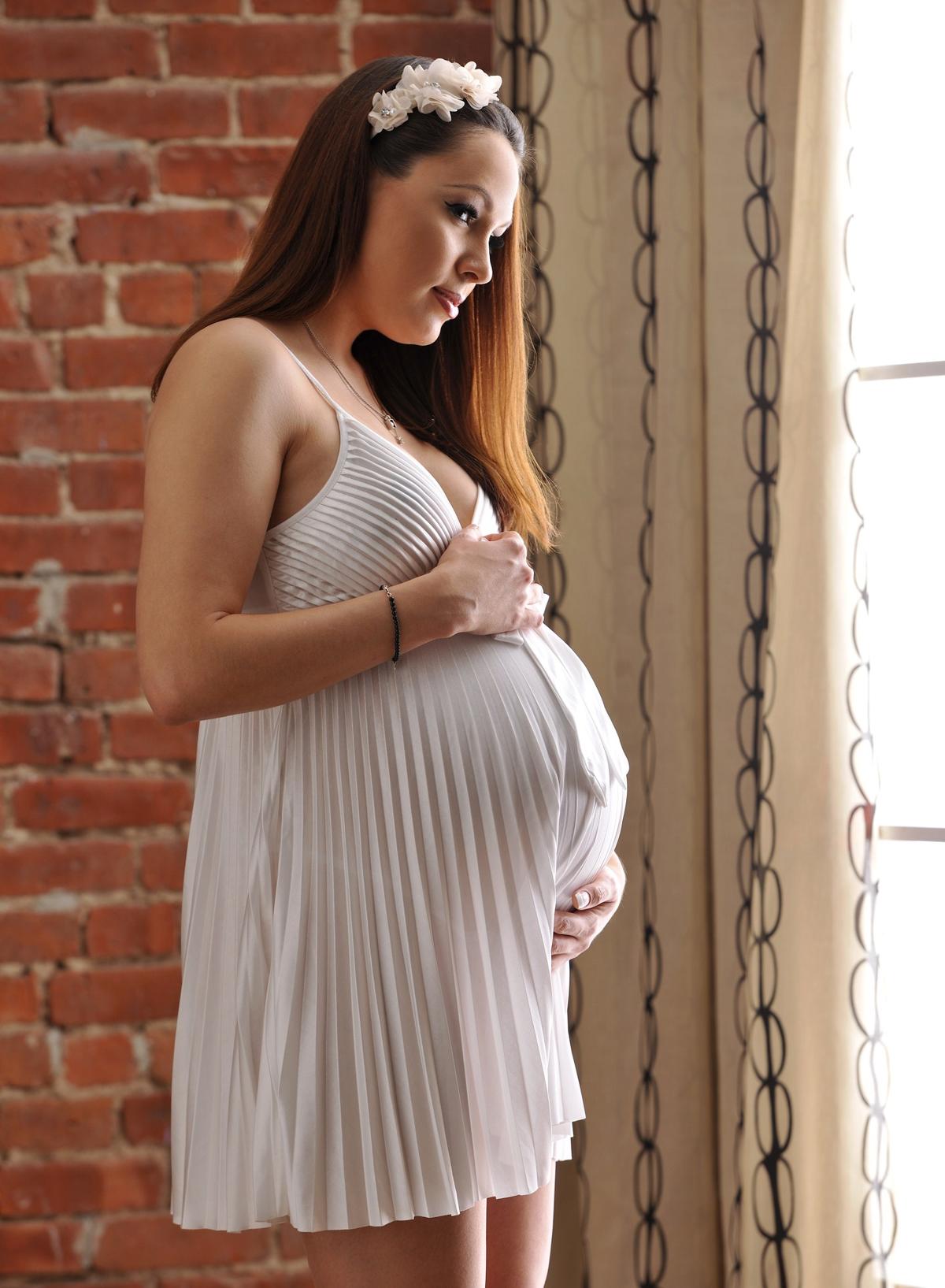 It is always safe to avoid taking medicines during pregnancy, especially in the first trimester. This article provides some information about the safety of cold medications during pregnancy. 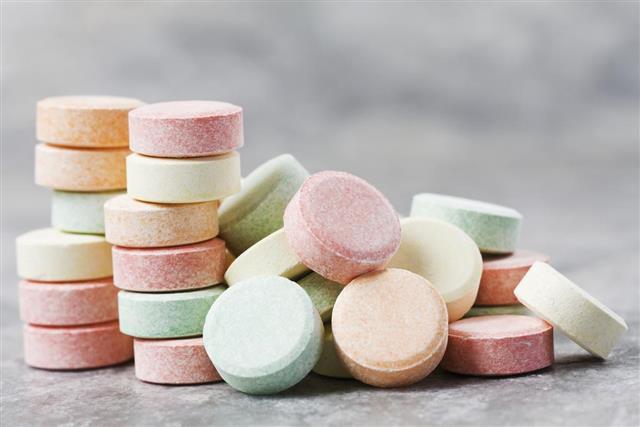 Avoid using drugs such as Ibuprofen, Codeine, Bactrim, Naproxen, and Aspirin, unless they are prescribed by your doctor.

A pregnant woman holds the responsibility of maintaining optimal health. A proper diet, regular exercise, and stress management measures help her to remain fit and active. Though proper healthcare and hygiene tips are followed stringently, mild illnesses such as cold and flu may occur during pregnancy. The main concern is that she can no longer pop any over-the-counter medicine like before. Is it safe to take cold medicine during pregnancy? Let us find out.

Analgesic: According to recent studies, acetaminophen is found to be the safest among the different types of analgesics used in cold medicines. Avoid taking NSAIDs such as acetylsalicylic acid (Aspirin) that can cause complications in the newborn.

Antitussive: Though studies conducted on animals suggest a risk of birth defects linked with use of dextromethorphan – a cough suppressant found in cold medicines; human studies failed to show that use of this drug during pregnancy increases the risk of major malformations.

Decongestant: While a few studies suggest a slightly increased risk of birth defects associated with use of oral decongestants such as pseudoephedrine and phenylephrine, during the first trimester; several other studies failed to show such an increased risk. It has also been suggested that these medicines can be risky for those who are exposed to the vasoconstrictive effects of cigarette smoking.

Inhaled decongestants such as xylometazoline and oxymetazoline are considered relatively safe for use during pregnancy, if used for a short term. While the effects of xylometazoline on pregnant women are not known, results of one human study of 207 women who used the drug in the first trimester failed to show any increase in the risk of birth defects. A single dose of oxymetazoline (given to 12 pregnant women) did not alter maternal or fetal circulation.

Antihistamine, Expectorant: Diphenhydramine and chlorpheniramine (antihistamines); and guaifenesin (expectorant), are not expected to increase the risk of malformations.

These are not conclusive findings, but suggestions based on human studies. This does not mean that these drugs are safe for one and all. When compared to others, they can be safer. The nature and severity of side effects caused by these drugs in pregnant women depend on various other factors that may not be the same for all. So, self-medication must be avoided. Use those medicines that are prescribed by the doctor. If you have no other option, but to take over-the-counter cold medicines, make it a point to check the ingredients.

* Source: Article from The College of Family Physicians of Canada, as published in PubMed Central (PMC) Journal.

Safe Use of Cold Medicines

During pregnancy, extra care should be taken to avoid adverse effects of drugs and medications on the fetus. If possible, it is best to stay away from all sorts of medicines during this period, especially in the first trimester. In case of cold, opt for home remedies, instead of medications. Most of these remedies are effective to manage the symptoms in a natural way. Get plenty of rest, have lots of liquids, and gargle with lukewarm saltwater. Chicken soup is good for relieving congestion and inflammation. Steam inhalation may also prove useful for relieving the symptoms. Avoid getting infected, by staying away from people with cold and other infectious diseases. Wash your hands often and exercise regularly.

If the symptoms do not subside with home remedies, consult a trusted midwife or doctor. In such cases, taking medicines is a better option, especially for those who are prone to develop complications such as high fever and pneumonia.

Disclaimer: This article is for informational purposes only, and should not be used as a replacement for expert medical advice. Visiting your physician is the safest way to diagnose and treat any health condition.