Abortion aftereffects range from physical as well as psychological effects, on a woman's body and mind. Abortion may be a short medical procedure that is mostly safe, however, it definitely has an impact on a woman's life in the long run. 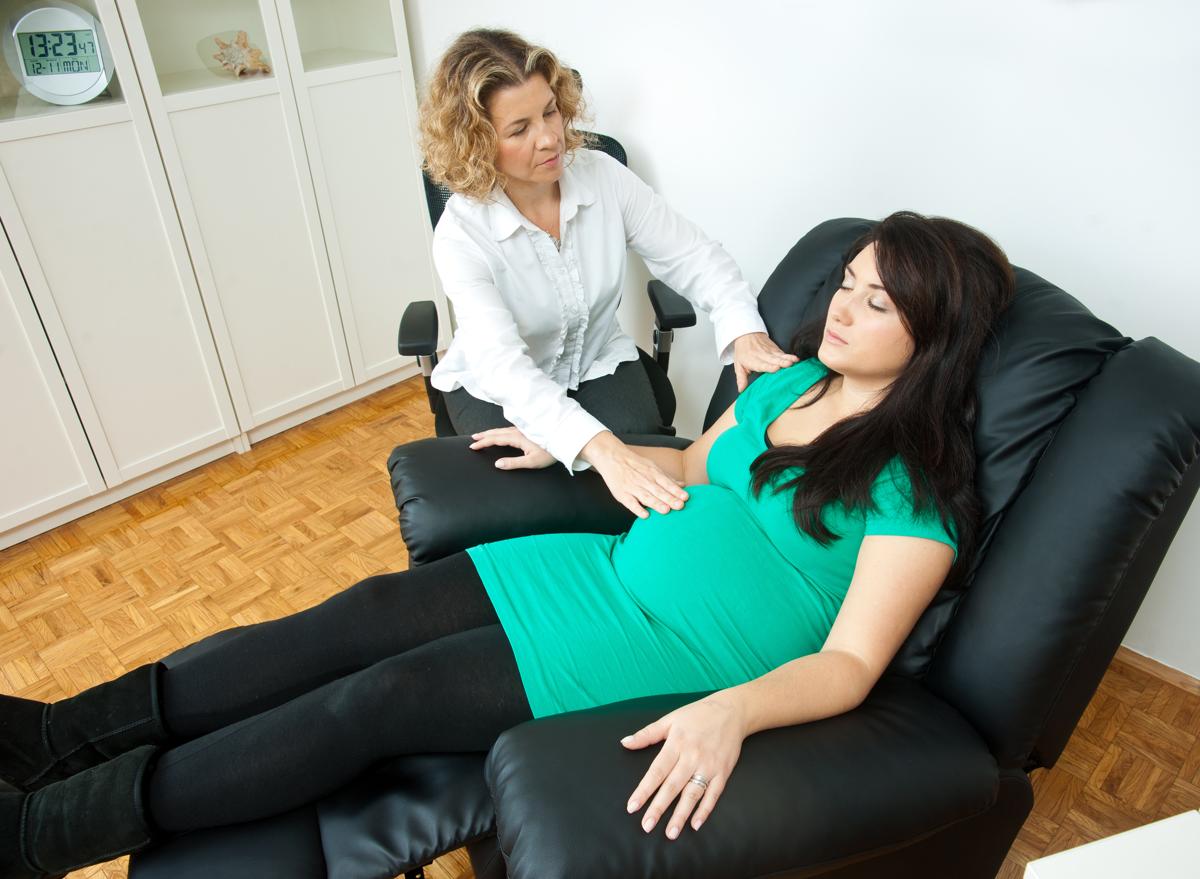 Abortion aftereffects range from physical as well as psychological effects, on a woman’s body and mind. Abortion may be a short medical procedure that is mostly safe, however, it definitely has an impact on a woman’s life in the long run.

Abortion proponents claim that ‘abortion is safer than childbirth’, while some other people advocating abortion say abortion cannot be said to cause any kind of psychological or physical aftermath. Abortion is “any interruption of human pregnancy prior to the 28th week”. However, abortion is not just a medical procedure, instead it is an event that totally transforms a woman’s life forever. Even if a woman faces no medical complications after abortion, the episode definitely leaves a scar on her mind. After all, ending the life of your baby is not easy, no matter how much one prepares for it.

The physical and psychological effects of abortion will vary from one individual to another.

The physical aftereffects of abortion can be as minor as nausea, vomiting, abdominal cramps, diarrhea, cramping, foul smelling discharge, etc. or may be quite serious ones like high fever, scarring of the uterine lining, infections, etc. After abortion some amount of bleeding exists, however, heavy bleeding can prove deleterious. Hemorrhaging is one risk of abortion.

During the abortion procedure, the medical staff may accidentally leave some parts of the fetus in the maternal body itself. This can result in infections, that can cause damage to the internal organs. There is also the risk of the cervix being injured or damaged by the surgical instruments being used, during the abortion procedure. Perforation of the uterus can call for its surgical removal, which means one will not be able to conceive again. Besides the risk of sterility, there is also the risk of ectopic pregnancies in women who have faced post-abortion infections. Moreover, women who have undergone abortion are at greater risks of ovarian and cervical cancer.

Depression is a common backlash of abortion. Women know how abortion is not right and how killing their fetus is a terrible thing to do. However, their life’s circumstances cause them to take the awful step of abortion. While some are petrified of disappointing their families, others are not ready to take the responsibility of a child and yet others are just too young to understand the implications of their actions. Once the pregnancy is terminated, it is frequently observed that the woman enters a pit of guilt, self-condemnation, regret and deep anguish.

In a survey conducted by the Los Angeles Times, in 1989, it was found that 56% of women, who underwent abortions felt guilty about it and 26% “mostly regretted the abortion”. They cannot forgive themselves for taking an innocent baby’s life. Thoughts multiply and begin to eat the person from within. The woman sinks into a pit of depression and a state of despondency. Many end up seeing dreams of children calling out to them to save them from death, which worsens their state of mind.

Moreover, if there had been a disagreement between the couple regarding the abortion, it is often seen that their sex lives gets affected after that. These negative aftereffects of abortion is termed as Post Abortion Syndrome (PAS), due to which the person can end up entangled in various issues like drug abuse, alcohol abuse, ruined self esteem, sense of worthlessness, suicidal tendencies, sexual dysfunction and personal relationship disorders.

As reported in ‘the guardian’ in December 2011, “The research undertaken by the National Collaborating Centre for Mental Health (NCCMH) at the Royal College of Psychiatrists assessed 44 studies from 1990-2011 which examined data on hundreds of thousands of women at least 90 days after an abortion.” The study reported that there is no difference in a woman’s health if she chooses an abortion or decides to go forward with the unwanted pregnancy. Going through with an unwanted pregnancy spearheads as much stress as one who opts for an abortion. The study also states that women who suffered from mental problems before the abortion are likely to continue to have mental problems after abortion.

Some women who have undergone abortions may disagree. They may say they feel fine after abortion, definitely better than the stress a person who gives birth undergoes. However, women who give birth to their child may feel stressed initially, because their lives have changed overnight. She will feel stressed and weighed down for a few years, but eventually she will get stronger and happier, knowing that she did the right thing by not giving in to abortion. When she looks at her child, she will never regret having given him or her birth. She will never have to face the guilt of murdering her own flesh and blood.

On the other hand, women who undergo abortion may not feel the guilt initially, but guilt always catches up eventually. This study was conducted to check the mental health of women after 90 days since termination. However, guilt creeps up many years later, sometimes even decades. One day or the other it does catch up. That’s when such women won’t be able to console themselves. Their pasts catch up with their present and destroys their futures.

In extreme cases, abortion complications can also conduce to death. Complications such as heavy, incessant bleeding, organ damage caused by perforated uterus, infections or even adverse reactions to anesthesia can lead to maternal death. A report presented by John Hopkins University stated that “Occurrence of genital tract infection following elective abortion is a well-known complication.” A 42 year old woman died after having a late-term abortion in December, 2011. There are many such cases, where women have lost their lives after an abortion.

With every abortion undertaken, the risk of not being able to conceive rises. As such the abortion procedure is not detrimental in itself. What is deleterious is the effect medications have on the body, that are used before and after the abortion. Various infections can occur, which can further damage the reproductive system, making it more difficult, if not impossible to conceive.

The above-mentioned abortion aftereffects may or may not be seen in a woman. It varies from one individual to another. While some may suffer from only psychological problems, others may suffer from both physical as well as psychological effects. Abortion is not child’s play and involves several consequences. Therefore, it is important to not be impulsive. Do not take the life of an innocent soul, just because you are not ready to take up your responsibilities! This is another life you are talking about!

Any cookies that may not be particularly necessary for the website to function and is used specifically to collect user personal data via analytics, ads, other embedded contents are termed as non-necessary cookies. It is mandatory to procure user consent prior to running these cookies on your website.