Antibodies are your body's response against foreign bodies. Formation of antibodies in blood can pose several risks to your unborn baby. Read on to know more.. 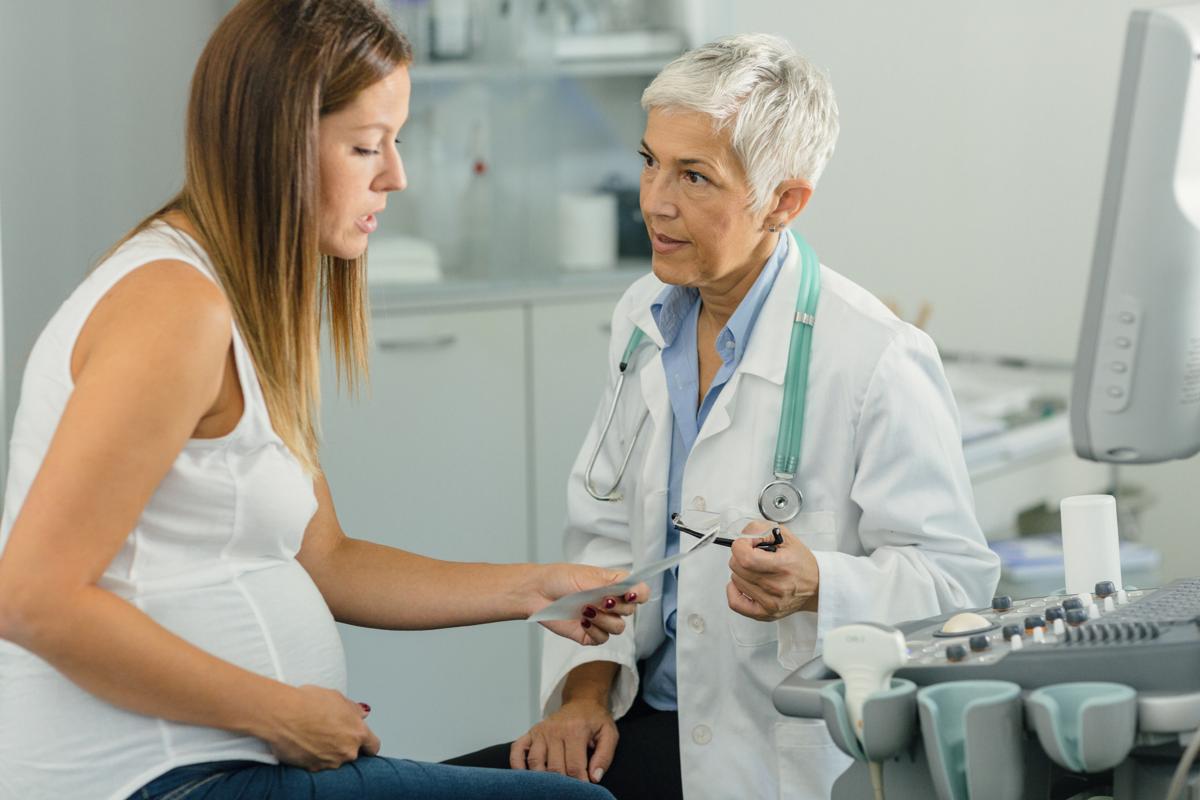 Antibodies are your body’s response against foreign bodies. Formation of antibodies in blood can pose several risks to your unborn baby. Read on to know more..

Human immune system works in a remarkable way. It guards our body in such a way that no exterior body can ever penetrate the strong defenses of the immune system. Even if it does, there is a whole army of antibodies ready to attack the foreign body. The substance which triggers the formation of antibodies is called an antigen. It could be anything right from a part of bacteria, virus, pollen or any toxin.

Even other person’s blood can trigger antibody formation in our body. However, formation of antibodies in blood is not always a desirable thing. It could be particularly dangerous during pregnancy under certain circumstances. Before we delve deeper into the relationship of blood antibodies and pregnancy along with immune system function, let us know more about them.

Antibodies are basically proteins with a typical Y-shaped structure, consisting of two light chains and two heavy chains. Each arm comprises one light and one heavy chain. The protein present at the tip of the antibody determines the particular type of antibody. For every antigen, body generates a corresponding antibody, such that they form a lock-key arrangement. There are millions of such antibodies in our body.

They provide a strong immune response against an array of infections from common cold and flu to more serious ones. Antigens and antibodies also form the basis of immunization, in which body is deliberately exposed to antigens so that it can produce corresponding antibodies. Once, these antibodies are produced, they can remember the type of antigen that triggers them. In future, if the body is exposed to the same antigen, your body is ready with its defense.

Implications of Antibody Formation During Pregnancy

Usually, the blood streams of mother and fetus are separate with no mixing of blood. Whatever fluid exchange takes place is through the umbilical cord. However, in rare cases, a small amount of the baby’s blood may mix with the mother’s blood. In that case, a mother’s immune system may treat the baby’s blood as a foreign substance and launch an antibody attack upon it. Sometimes, certain antibodies may already be present in the mother’s body which quickly detects this ‘foreign’ blood. This effect becomes more pronounced when the mother is Rh negative and the baby is Rh positive.

The first pregnancy may be relatively safer with no antibody formation during pregnancy. However, these antibodies are likely to form at the time of delivery when the chances of intermixing of the mother’s and baby’s blood are high. This can be detrimental for future pregnancies. If the antibodies detect baby’s blood and take it for an antigen, they can begin destroying the baby’s red blood cells, which may lead to severe anemia. The risks of antibodies go on increasing with the development of pregnancy.

Solution to Antibodies During Pregnancy

An anti-D immunoglobulin shot is given to women with Rh negative blood, who may be carrying an Rh positive baby. This shot prevents the formation of antibodies in the mother. If the pregnancy is high risk, such that antibodies are already present in the mother, you may have to take this shot more frequently. Many a times, doctors perform a C-section during the third trimester, if the baby is mature enough. This is to protect the baby from the attack of antibodies in later pregnancy.

Antibodies in blood during pregnancy is not a problem of serious consequence any more. However, remember your risk of producing antibodies increases with every pregnancy. Hence, take proper precautions if you have been tested positive for antibodies during any of your pregnancies.