Major Factors Responsible for Spotting While on Birth Control

It is not uncommon for women to experience spotting while on birth control. The following write-up explains the reasons behind birth control spotting, and ways to tackle this problem. 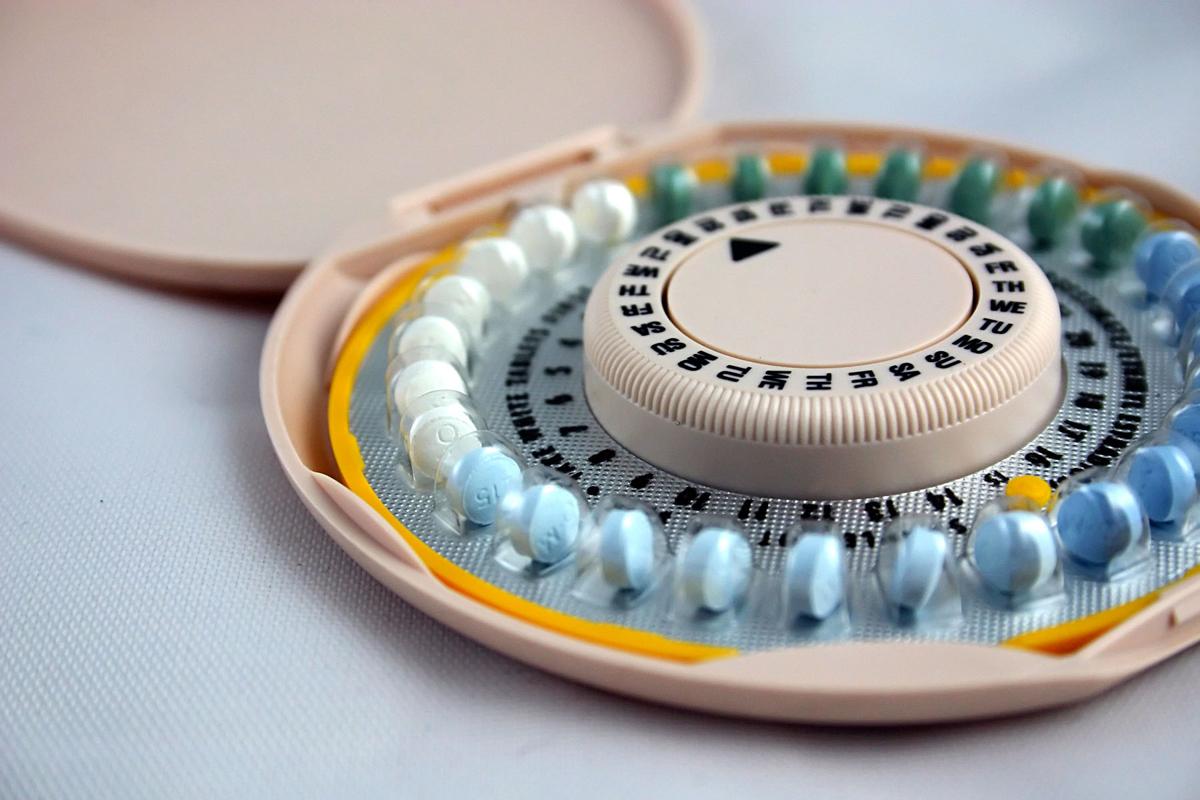 It is not uncommon for women to experience spotting while on birth control. The following write-up explains the reasons behind birth control spotting, and ways to tackle this problem. 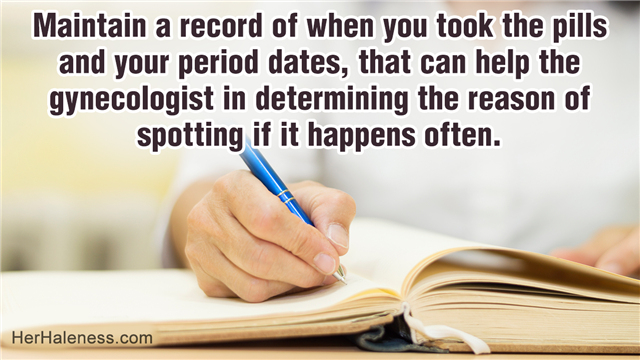 The term ‘breakthrough bleeding’ refers to vaginal bleeding that takes place between menstrual periods, especially in women who use combined oral contraceptives. When the bleeding is light, it is referred to as spotting. It is normal to experience light bleeding between periods, especially within the first few months of starting a birth control pill. Since spotting or bleeding usually subsides after 2-3 months, women must refrain from discontinuing the pill midway.

Working of a Birth Control Pill

Birth control pills help to prevent pregnancy by thickening the mucus around the cervix, thereby making it difficult for the sperm to enter the uterus. The use of synthetic hormone pills also thins the endometrial lining, thereby reducing the likelihood of the implantation of the fertilized egg on the uterine lining.

Spotting While on Birth Control

Spotting could occur due to a wide range of reasons. The main reason behind light bleeding is the change in the level of estrogen and progesterone due to the use of oral contraceptives.

Breakthrough bleeding is one of the most common side effects that is associated with the use of these pills. It is basically a sign of the body adjusting itself to the changes in the levels of hormones that occur due to the interplay of synthetic hormones contained in the contraceptives. While the synthetic hormones prevent women from ovulating during the menstrual cycle, the hormonal imbalance could occur if these are not taken as per the directions.

While combination pills contain estrogen and progestin, pills that contain progestin only are called mini-pills. While combination pills contain estrogen in the form of ethinyl estradiol, these also include any of the eight forms of progestin (Norethindrone, Norethindrone acetate, Ethynodiol diacetate, Levonorgestrel, Norgestrel, Desogestrel, Norgestimate, and Drospirenone). Women who are on mini-pills are likely to experience spotting.

Breakthrough bleeding is more common in extended-cycle regimen when compared to the 28-day regimen. This is a regimen wherein women get only four periods in a year.

While bleeding could occur when a woman starts taking birth control pills, not complying with the oral contraceptive regimen is likely to increase the incidence of spotting. Women who are on birth control need to ensure that they take these pills at the same time every day. Set a time, and take the pill at that particular time. If you forget to take a pill one day, refrain from taking two pills the next day.

Switching to Another Pill

The effect of an oral contraceptive will depend on the formulation, dosage, and regimen. It’s always best to consult a gynecologist before starting a new pill. Women must not stop taking the pill midway. Breakthrough bleeding could occur due to the hormonal changes that occur when a woman stops a pill. Similarly, hormonal changes could also occur when a woman switches to another pill. This may be due to the change in the formulation.

Smoking has an anti-estrogenic effect. Thus, women who smoke are more likely to experience breakthrough bleeding. At times, bleeding could be a result of adverse drug interactions. Sexually-transmitted infections could also be behind spotting while on the pill. Abnormal changes in the endometrium or the cervix could also cause light bleeding between the periods. If other symptoms accompany bleeding, it would be best to consult a gynecologist.

Most gynecologists are of the opinion that if breakthrough bleeding continues for three cycles, it would be best to switch to another pill. It would be a good idea to maintain a diary in which you keep an account of dates of your periods, and dates when you missed a pill or started a new one. Also record the dates when spotting or bleeding occurred. Since spotting might be caused due to hormonal imbalance that may occur owing to stress or other medical conditions, it would be best to seek medical help.