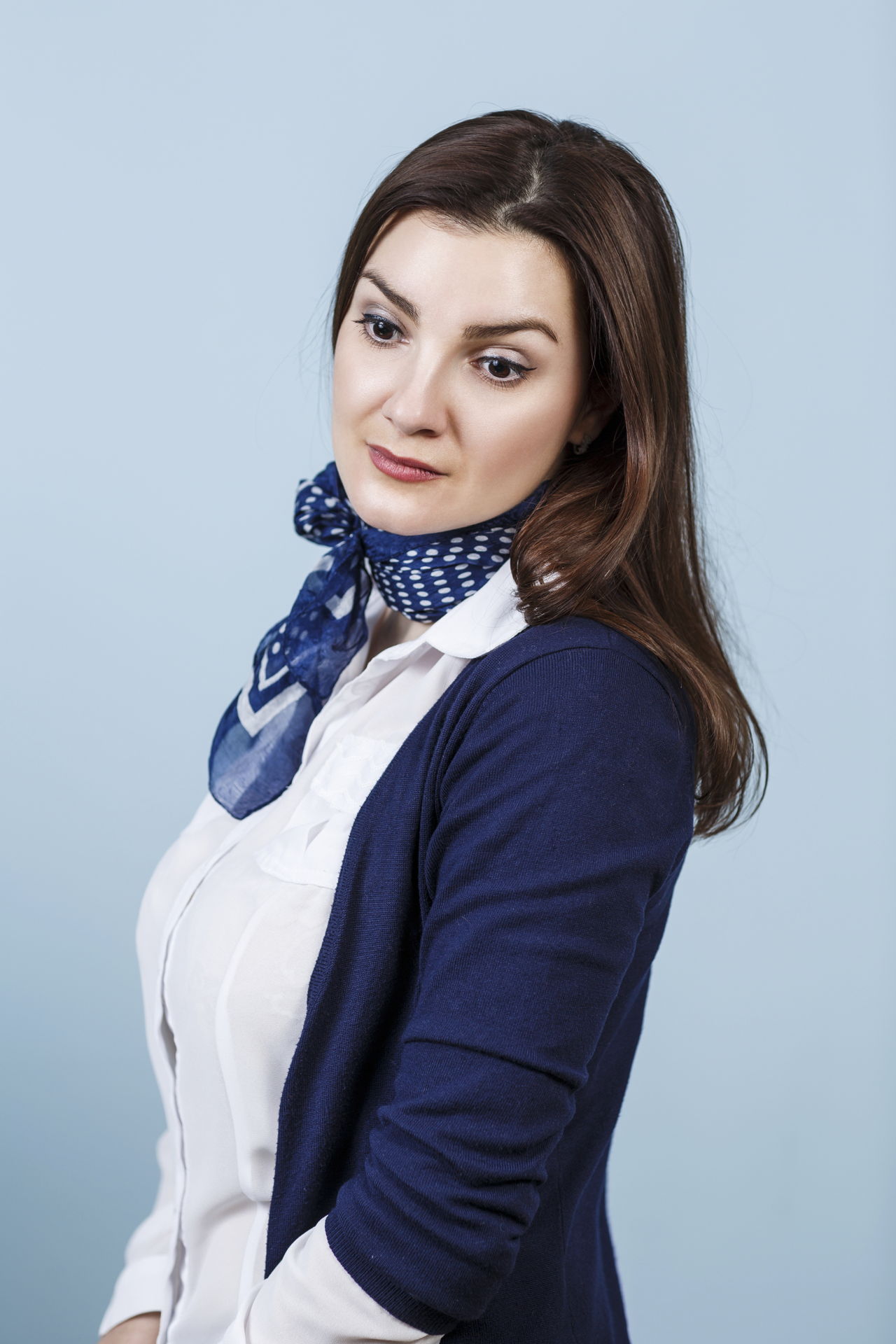 According to the statistics, the rate of miscarriages is as high as 3 in every 10 pregnancies. Most of the miscarriages takes place in the first 12 weeks of pregnancy. It is an unfortunate happening, but it does not mean, that the woman will never get pregnant again. There are many women, who have carried a successful full term pregnancy after miscarriages. Women however, may suffer from pain and fatigue due to heavy bleeding after a miscarriage.

Miscarriage
Vaginal bleeding is the most common sign of a miscarriage. It can be in the form of light spotting, or normal bleeding similar to a menstrual period, or it can be heavier than the normal period. There can also be blood clots, brown discharge as well as pregnancy tissues, which are not clearly identifiable. Some women also experience breast discomfort and cramping along with the bleeding. The cramping and pain can either be in the pelvis or in the back.

Miscarriages are normally caused due to genetics. In some cases, it is very difficult to find out the actual cause of the problem. Hormonal imbalance, weak immune system, infections, stress, exertion, smoking, alcohol/drug abuse, existing diseases and disorders like heart disease or uncontrolled diabetes, etc., can cause miscarriage. Women, who are beyond the age of 30, are at a high risk of miscarriages. Hence, they should take extra precautions against the same.

Bleeding and Pain
Bleeding after early miscarriage is usually in the form of spotting or is very similar to the menstrual cycle. In rare cases, women may notice clots in the discharge. If it is a miscarriage, that has happened before six weeks of the pregnancy, bleeding during miscarriage will look like a normal period. In case of miscarriage between 6 and 12 weeks, bleeding can be comparatively heavier, and it can be accompanied by moderate pain or cramping. The bleeding is likely to reduce in 8 – 10 days, and will usually have stopped after two or three weeks. Lower abdominal pain may last up to 2 days after the miscarriage. The woman may have to take some painkillers. Usually, a woman’s body will complete the miscarriage naturally. No medication is required in such cases. In case the miscarriage happens after the first trimester, the bleeding and pain will be almost similar to that of labor pain.

Now let’s find an answer to the question ‘how long does bleeding after a spontaneous miscarriage last’. The duration of bleeding will be different in different women. Once the miscarriage is complete, bleeding reduces rapidly. It normally becomes lighter and lighter, before it stops. Normally the bleeding stops in seven to fifteen days. If the bleeding does not stop, you will have to visit your health care professional. Prolonged bleeding usually indicates that the miscarriage was not complete, and the pregnancy tissue is still present in the uterus. There are chances of infection, hence do not waste time before you visit your doctor.

Bleeding for an extended period of time after miscarriage should not be neglected. At the same time, along with the physical recovery from the miscarriage, emotional recovery is also important. The family members should take good care of the woman.