Light vaginal bleeding which happens midway between periods is known as ovulation bleeding. It may take you by surprise, and make you think it is an extra period. Scroll down to know about its causes and how to deal with it. 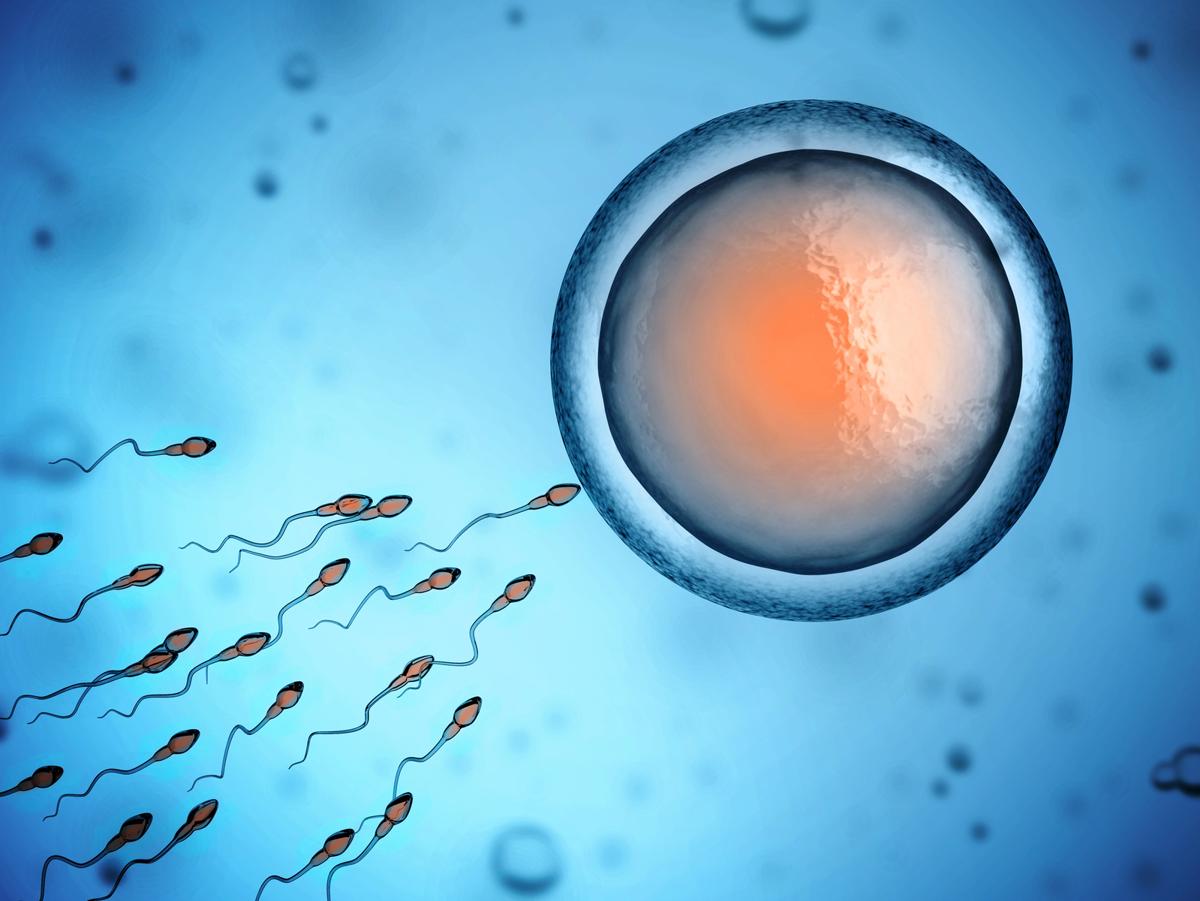 Light vaginal bleeding which happens midway between periods is known as ovulation bleeding. It may take you by surprise, and make you think it is an extra period. Scroll down to know about its causes and how to deal with it.

Causes
Every woman experiences different symptoms during ovulation. The most common symptoms include breast tenderness, nausea, bloating, increased sex drive, lower abdominal pain, etc. But in some rare cases, vaginal bleeding has also been observed. The causes of such bleeding may vary. In most of the cases, the cause of ovulation bleeding is often not clear.

Treatment
If the bleeding is caused due to birth control pills, you will need to talk to your healthcare professional, as there are chances of requiring a change in the pills. Sometimes, the doctor may prescribe extra pills or an estrogen-only birth control pill. If the bleeding was a one-time occurrence, you may not want to take it too seriously. However, if it happens more than once, you should not let it pass without proper medical investigation. You will have to make an appointment with your healthcare professional to rule out any other serious conditions. In such a case, a physical examination, and a few tests might be conducted by the doctor.

Many times, it is seen that women who are planning their pregnancy take a cue from ovulation spotting to determine their most fertile days for engaging in sexual intercourse. The closer the intercourse is timed with ovulation, the better it is, as the chances of conceiving are higher.

Disclaimer: This article is for informative purposes only and not intended to replace the advice offered by a medical expert.