Blood in Stool During Pregnancy

Blood in stool is a condition that is often experienced by a lot of women during their childbearing days. Let's find out why it happens and what should be done to deal with it. 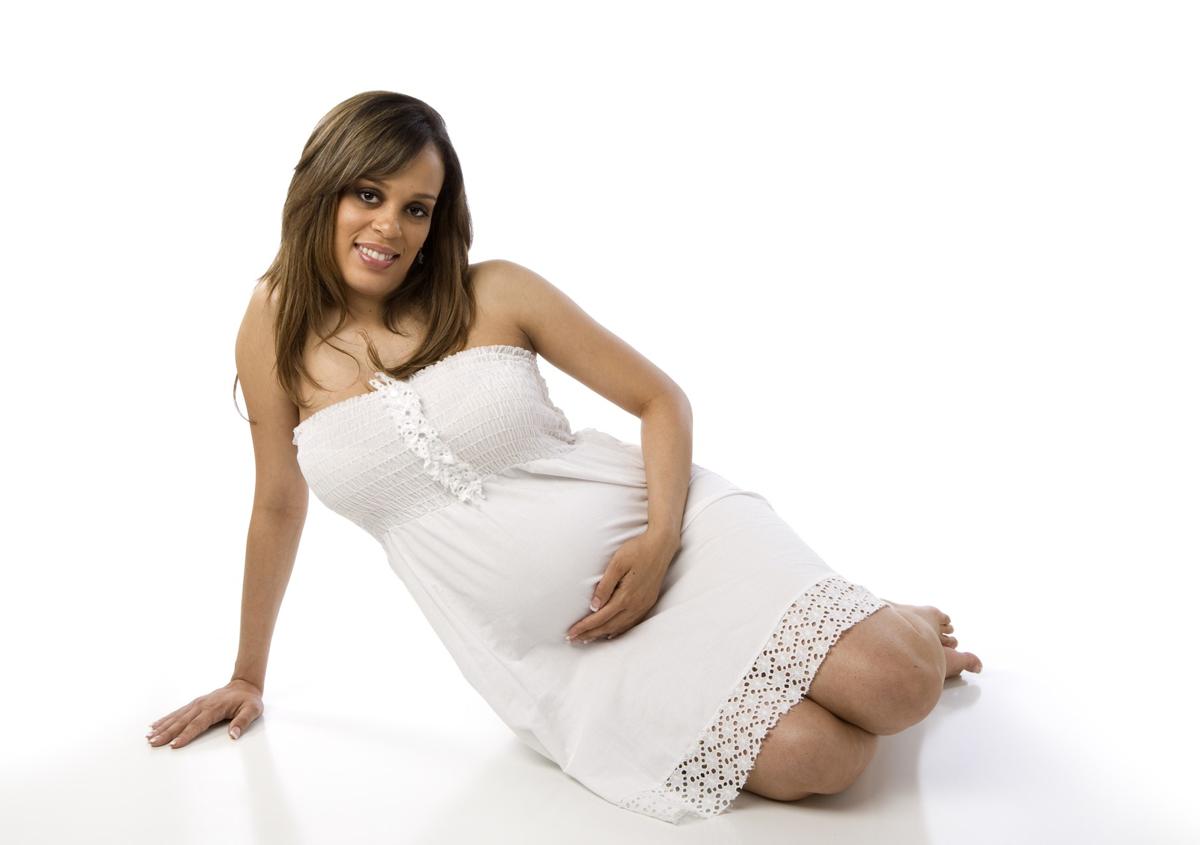 Blood in stool is a condition that is often experienced by a lot of women during their childbearing days. Let’s find out why it happens and what should be done to deal with it.

The joys of motherhood are heralded by manifold physical pains and discomforts, one of them being blood in stool. During pregnancy, a woman undergoes various dietary and lifestyle changes which affect certain physiological processes such as bowel movement. Also, certain medication and dietary supplements impart certain side effects which, together, may cause the presence of blood and mucus in stool during pregnancy. Let us take a closer look at the various causes behind this condition and appropriate treatment measures.

Causes for Presence of Blood in Stool

Constipation: Constipation, caused by lack of fiber in your diet and low intake of fluids, may lead to bright red blood in stool. Constipation may also be caused due to the intake of iron supplements, antacids and pain killers, which are common medication taken during pregnancy.

Hemorrhoids: Hemorrhoids may occur during and after pregnancy and may cause small amounts of bright red blood to appear on the surface of the stool. Pregnant women often suffer from hemorrhoids due to the expansion of the uterus and the resultant pressure this puts on the lower intestine. Also, constipation makes bowel movement less frequent and extremely strained, causing friction in the rectal area, which may lead to hemorrhoids.

Rectal Tear: Constipation and the resultant strained bowel movement can cause small fissures on the rectal wall and the bleeding of these fissures result in bloody stool.

Bleeding in the Digestive Tract: The digestive tract may bleed at any place and the resultant blood is digested as it moves along the tract. The longer it takes to reach the rectum, the lesser it appears red – it becomes darker and blackish. If the stool appears black or tarry due to dark blood and blood clots, consult your doctor immediately as darkish blood is not a good sign and may indicate unknown complications.

Increase Fluid Intake: Drink lots of water and juices to avoid constipation and possible hemorrhoids. A well hydrated system allows for regular and smooth bowel passage which translates into less strain on the rectum and decreased chances of tear and friction.

Add More Fibers to Diet: Add more fibers to your diet. The fibers help form bulk and enable easy bowel passage, curbing constipation and its consequences. Intake of iron supplements often result in constipation and this can be countered by a high fiber diet which includes fresh leafy vegetables, whole grain cereals, etc.

Using Stool Softeners: Taking stool softeners, such as Colace, may help ease bowel movement. However, make sure to consult a doctor before trying any medication during pregnancy. Some medicines may show adverse side effects which may be dangerous for the pregnant woman as well as the developing fetus..

See Your Doctor: In case of excessive, abnormal colored or frequent blood in stool during pregnancy, consult your doctor at once and get appropriate treatment to avoid complications.

Melena, and mucus in stool during pregnancy are common physiological discomforts during this time. However, these should not be dismissed as slight or negligible as blood and mucus in stool, in any form whatsoever, is not a normal phenomenon. Visit your doctor often and keep updating him/her about any such observation during pregnancy. After all, your well-being is in direct correlation to your unborn child’s well-being. Any neglect to your health during these days may prove detrimental to the health of the fetus.