Topamax Side Effects in Women

Topamax is one of those drugs that is said to cause certain side effects in both men and women. Go through this article to know more about the possible side effects of topamax, in women. 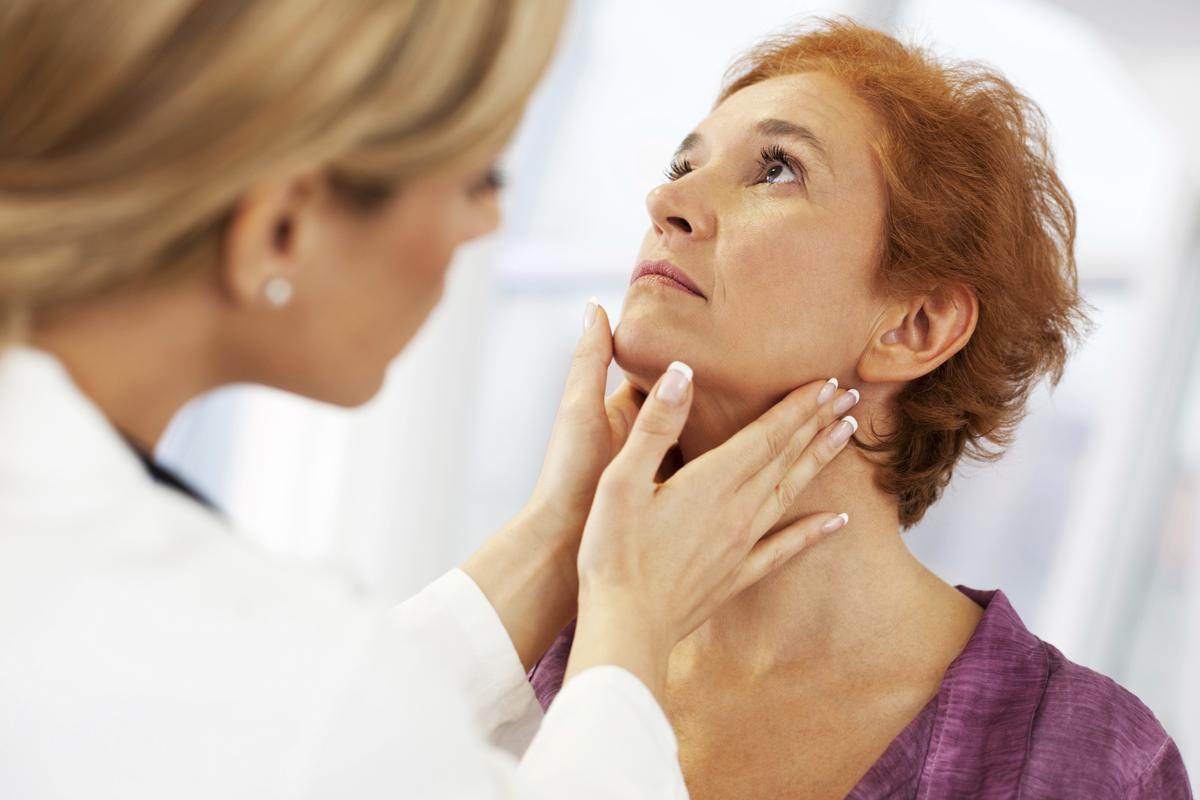 Topamax is one of those drugs that is said to cause certain side effects in both men and women. Go through this article to know more about the possible side effects of topamax, in women. 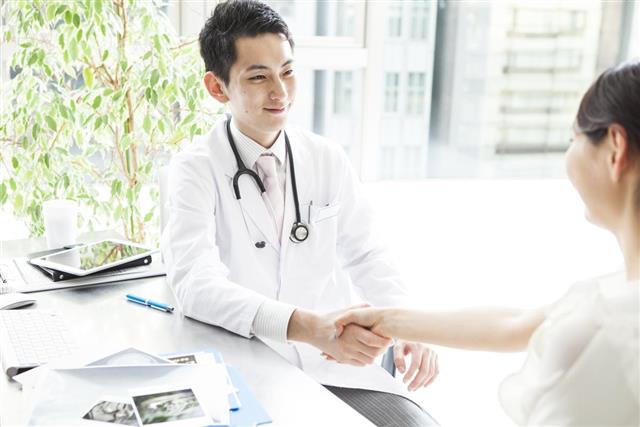 It is available as a prescription medicine, in the form of tablets or capsules and must be taken as per the instructions of the doctor. Users of topiramate must also be aware of the possible side effects of this drug. Topamax side effects are almost similar in both men and women. But, some of them are experienced by women only.

Possible Side Effects of Topamax

As mentioned above, topiramate may produce certain side effects in both men and women. Such side effects may not be the same for all. The following are some of the possible side effects of this drug.

The above said are some of the common side effects of topamax in women as well as men. Rarely, this drug may cause side effects like, respiratory infections. It is said that long-term use of topiramate might cause kidney stones too. Though rare, some of the users may develop severe allergic reactions. Immediate medical attention must be sought in case of severe allergic reaction and other serious side effects like loss of consciousness, rapid breathing and irregular heartbeats. Another drug called gabapentin, which is also used for treating seizures, is also said to cause side effects. But, side effects of gabapentin are uncommon. Apart from the above said problems, there are some topamax side effects that are found exclusively in women. The following are some among them.

Menstrual Problems: This includes changes in menstrual cycle, like increased menstrual pain and cramps. The user may also experience significant breast pain and tenderness. This drug may cause changes in the menstrual bleeding and there are complaints about missed periods too. Another side effect of topamax in women is irregular periods.sty

Topiramate and Birth Control: This is one of those drugs that is not usually recommended for pregnant woman and those who are planning to get pregnant in the near future. Those who are using oral contraceptives must talk to their doctor, before using topamax. This drug may interact with birth control pills and make the latter ineffective. It is said that oral contraceptives with estrogen are affected by this drug. So, pregnancy may happen, if you use this drug with such oral contraceptives.

Topiramate and Pregnancy: The most worrisome topamax side effect in women is congenital malformations. Intake of this drug during pregnancy may result in birth defects in the newborn. Such birth defects may include cleft lip, cleft palate, etc. Even genital defects like hypospadias may be found in babies who are exposed to this drug, during the fetal stage.

Mentioned above is a brief overview about topamax side effects in women. This drug should not be used during pregnancy and it is also not advisable for women who plan to get pregnant. Even nursing mothers must seek expert opinion with regard to the safety of this drug, before taking it. However, it is also not advisable to stop the medication without consulting your doctor. Another important factor regarding topiramate is its dosage. While it should not be taken without the prescription of a doctor, sticking to the prescribed dose is also equally important. Overdose can pose severe consequences. In most cases, small doses of topamax are prescribed for patients. You must also make sure whether it is safe to use topamax, along with your current medication, as the possibility of drug interactions cannot be ruled out. Those with other medical problems like liver and kidney diseases, lung diseases, mental illness and bone problems, must talk to their physician about the use of topamax. It is not advisable for a person preparing for surgery, to take topamax. In case, you develop side effects, contact your doctor immediately. It will be better to gain a basic idea about its possible side effects, before using the drug.