Enlarged breasts can cause both, a feeling of awkwardness as well as physical discomfort. If you are looking for a way out of this problem, then this HerHaleness article can surely be of some help. It puts forth, some valuable information on the various techniques used for reducing the size of enlarged breasts, thereby, treating and preventing certain serious health conditions. 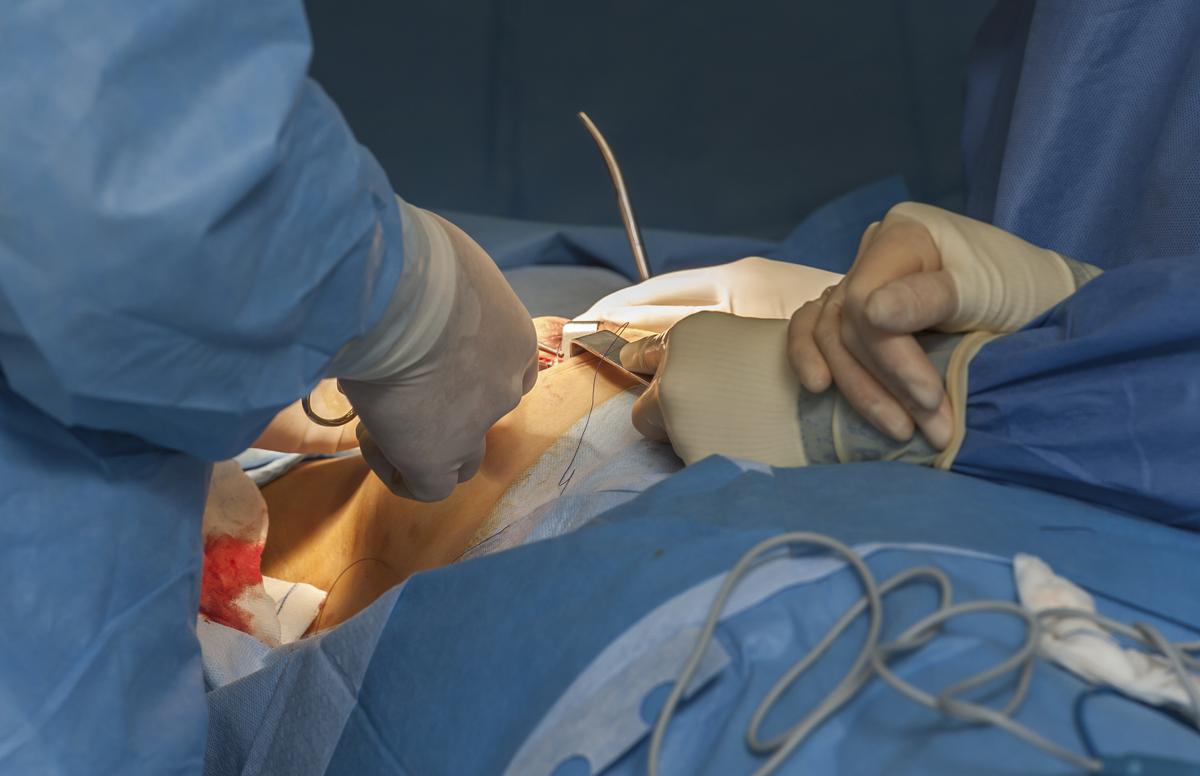 Enlarged breasts can cause both, a feeling of awkwardness as well as physical discomfort. If you are looking for a way out of this problem, then this HerHaleness article can surely be of some help. It puts forth, some valuable information on the various techniques used for reducing the size of enlarged breasts, thereby, treating and preventing certain serious health conditions.

Breast Reduction is essentially a surgical procedure, wherein, the size of the breasts is reduced by removing excess fat, skin, and the glandular tissues. Sometimes, this procedure may also be combined with a process that reduces the drooping of the breasts. The surgery is primarily performed on women, but some men suffering from certain diseases may also undergo this process.

This surgery is performed on women, who have large breasts, which have a tendency to droop. Some women have such large breasts that the weight of their breasts can also cause chronic pain in their neck, back, head, and shoulders. They can also suffer from circulation and breathing problems due to their excessive breast size. Some women, often want to go in for this surgery, since they feel that the size of their breasts is larger in proportion to the rest of the body.

Men, who suffer from diseases such as gynecomastia, also go in for breast reduction surgery because, they tend to develop breasts during their adolescence. This surgery is also referred to as Reduction Mammoplasty.

This technique is also known as the keyhole technique or Wise-pattern technique. An anchor-shaped cut is given, that includes cutting a circle in the areola and making an incision that extends downwards following the natural curve of the breast. Then, the excess fat and tissues are removed from these cuts. The nipple and the areola, are then moved into their new, higher positions.

This technique is also known as the short scar procedure. This involves, cutting a circle around the areola and then making an incision that extends downwards. There are no further horizontal cuts as in the Inferior Pedicle Technique.

The vertical scar technique is preferred by most women, because of the reduced number of cuts, which leads to reduced number of marks and scarring on their breasts. Also, it is known that this technique results in better long-term results and the scars also don’t broaden, as in the previous technique.

Sometimes, women perform breast surgeries that involve only liposuction. This is used for women, who do not have very large breasts. Hence, only the fat from the breasts is removed while keeping the tissue intact. Unlike other procedures, there is no need to cut the nipple and the areola for fat removal. Due to all these factors, this surgery is less painful, heals faster, and is quite inexpensive as compared to other procedures. Also, this is the technique, which is used most often for men suffering with similar problems.

The recovery time for the above surgical procedures is about a few weeks. It often takes about 6 months for the body to adjust to the new size of the breasts. In the initial weeks, some women also suffer from pain and discomfort when their breasts swell up during their menstrual cycle post surgery.

The risks include, scarring, asymmetry in breasts, delay in the healing of the wound, change in sensation of the nipples, and retention of fluid in the breast.

However, the most risky outcome of this surgery is the increased difficulty to breast feed. This is because of change in the position of the areola and the nipple, and the disruption of the lactiferous duct system. Often, women, who have undergone the surgery cannot breast feed their children for a considerable amount of time. With all the advancements in the medical field, most surgeons are trying to perform a scar-free surgery. However, the risk of scarring still remains constant.

Nowadays, different types of pills are also available in the market, that claim to reduce the size of the breasts. These pills are usually herbal supplements, which help dissolve the fat cells in the breast. One can simply stop taking the pills once the desired breast size is obtained. These pills are being touted as an alternative to expensive surgery procedures.