In an age where women need to master the technique of self-defense, stun guns prove to be a convenient safety solution. Learn how you can use this device to protect yourself and others from dangerous fiends that roam the streets and dark corridors. 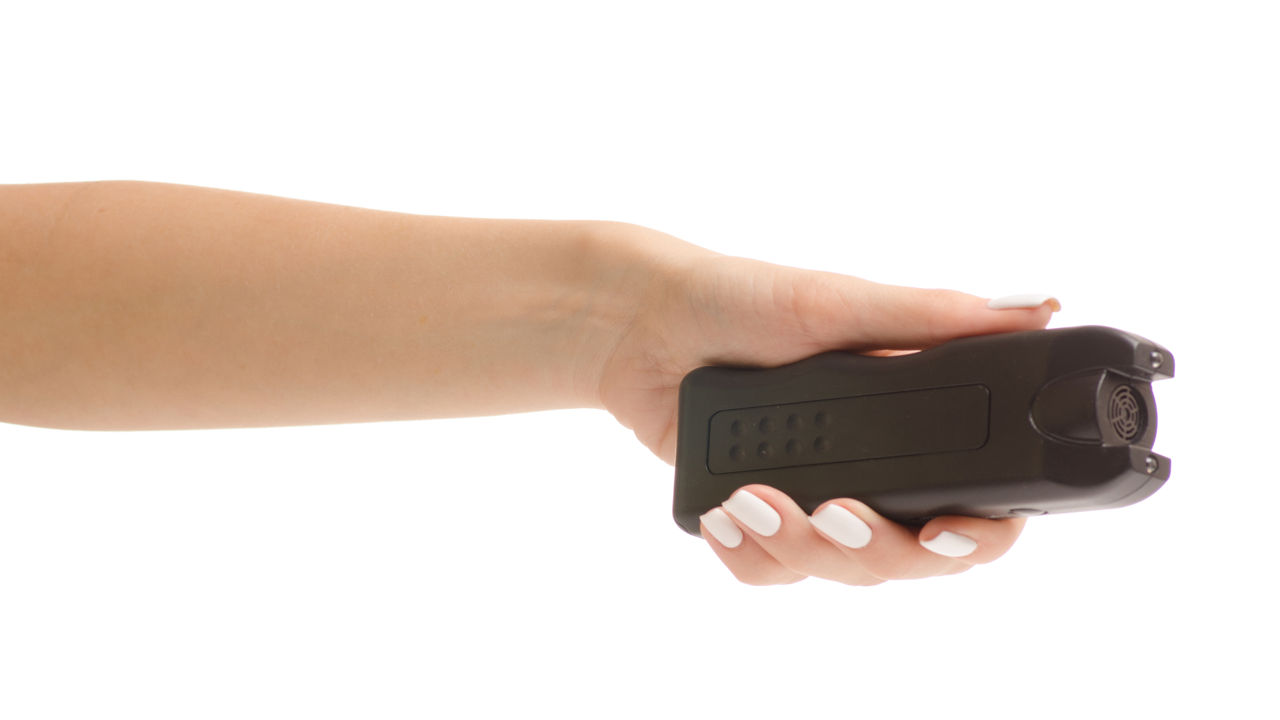 In an age where women need to master the technique of self-defense, stun guns prove to be a convenient safety solution. Learn how you can use this device to protect yourself and others from dangerous fiends that roam the streets and dark corridors.

Stun guns are convenient weapons for self-defense, commonly used by those who feel threatened when alone or traveling to foreign places. Simply put, it can be defined as a hand-held electronic device used for self-defense that emits a high-voltage pulse. Although it can be used by either men or women, recently many manufacturers have started producing ones that specifically target female customers. Due to increasing rate of attacks on women, and the pressing need for a self-defense weapon for women – stun guns have been declared as an effective self-defense tool for women.

How to Use It

In order to use it, hold the electrodes firmly against an attacker, target an area that is difficult to move, and not very responsive to stimulus, like the upper shoulder, and fire. In order to stun the attacker completely, the stun gun must be continuously applied for a few seconds. The time may vary from person to person but generally ranges between 3-5 seconds.

How It Immobilizes People

In case of an attack, all you have to do is fire the stun gun. When you fire, it emits a high voltage impulse, which is transferred to the attacker’s muscles. It is designed to directly affect the nervous system. As its voltage is transferred, the muscles work very rapidly which exhausts the blood sugar by converting it into lactic acid, all in just seconds. This rapid energy loss makes it difficult for the attacker to move and function. In addition to this, tiny neurological impulses that direct the muscle movement are interrupted causing loss of balance and leaving the attacker in a passive condition for a few minutes.

A stun gun will cause no harm to the person who is using it, since the electrical shock that is emitted will not pass from the person being stunned to the person doing the stunning. Its effect is localized only in the affected area and does not pass through the body. Also make note of the fact that, even if you or the attacker is wet or standing in water, you will not be affected by the electric current. Remember that, even if the attacker is touching you, there is no way the current will pass to you.

If you are using a standard and legally certified stun gun, then you should know that you can only immobilize the attacker for several minutes. This will not cause any permanent damage to the attacker. Although, after being stunned the attacker’s neuromuscular system is affected, the effect on the functioning of the heart or any other vital organ is insignificant. However, the time for recovery can vary from person to person and can be anywhere between five to fifteen minutes.

Legalities in Accordance to Stun Guns

Pepper sprays can be an appropriate substitute for stun guns. However, one of the major disadvantages of using a pepper spray is the fact that its effectiveness can be altered by the weather conditions like wind or rain. In case you are too hesitant to use any sort of weapon, you can even master some form of the martial arts like karate or kick-boxing.