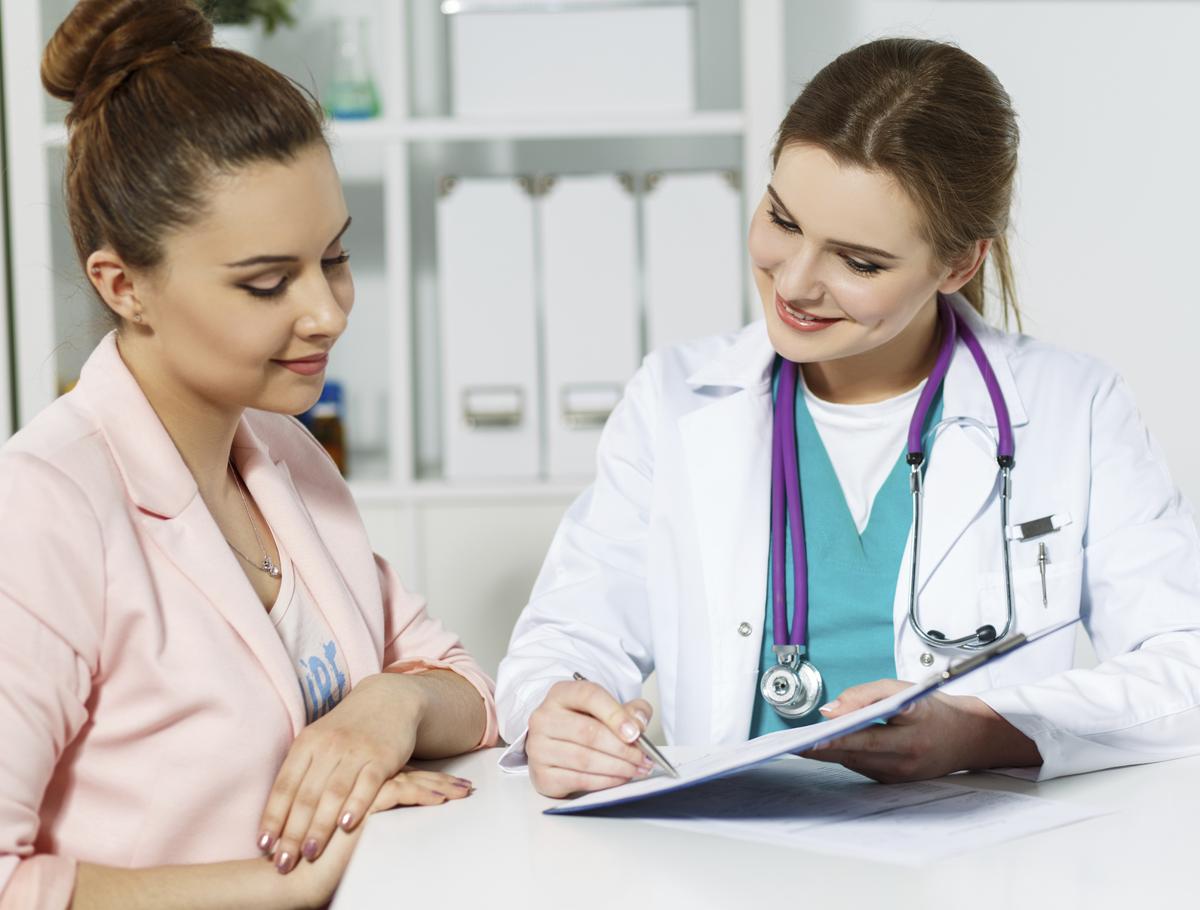 After a girl hits puberty, her first period marks the beginning of the next stage of her reproductive life cycle. Her body goes through various changes during the menstrual cycle. The menstrual cycle starts with menstrual bleeding which in turn occurs due to rupturing of the endometrium (uterine lining). Menstrual bleeding goes on for 3 to 5 days. Once the menstrual bleeding stops, estrogen and progesterone levels start rising. This causes the endometrium to thicken. If a woman indulges in sexual intercourse at this time, the ovum released from the ovary can get fertilized with a sperm thereby causing her to get pregnant.

If fertilization of the sperm and the egg doesn’t take place at this time, rupturing of endometrium would again result in menstrual bleeding. The menstrual cycle lasts for 28 to 35 days. Every woman goes through these cyclical reproductive changes until she approaches menopause. Since menstruation enables women to support a pregnancy, menstrual irregularities are bound to become a cause of concern. Besides getting the menstrual flow during periods, women may also observe vaginal discharge before or after periods. Though it is normal to have small amounts of clear or milky white odorless discharge, the color of the discharge may sometimes change due to certain factors. Most women get apprehensive when they see brown discharge between periods. Here is some information on the causes of brownish discharge between the menstrual periods.

For some women, the monthly menstrual bleeding is accompanied by other distressing symptoms. Such women often dread this time of the month. Changes in the color of the discharge between periods is another matter that may be a cause of concern for women. Wondering what causes brownish discharge? Right after the period, the old endometrial tissues that may not have been shed during the period are expelled through the vagina. Whenever the ruptured uterine lining doesn’t get completely removed through the vagina during the period, this old blood would exit from the body in the form of brownish discharge.

The amount of discharge usually increases when a woman ovulates. Some women may get brownish discharge during ovulation. Abnormal menstruation is one of the most common causes of spotting. A woman is most likely to get brown-colored discharge if she didn’t get her last period on time. Spotting can sometimes be indicative of implantation bleeding and may be an early sign of pregnancy. Discharge could also be brown in event of an injury to the uterus. Brown spotting may also be observed in women suffering from pelvic inflammatory disease, endometriosis, polyps, cervical cancer, gonorrhea, chlamydia or genital warts. Women who are on birth control pills must also remember to take pills on time. Failure to do so may cause hormonal imbalance and this may be the reason behind brownish vaginal discharge.

As mentioned earlier, women may get brown discharge after their period due to the self-cleaning process whereby the old endometrial tissues that had not exited through vagina during menstrual bleeding are removed. This is not really a matter of grave concern. Making a few lifestyle-related changes would help in solving this problem. Women who often get brown-colored discharge must follow a healthy diet and stay hydrated at all times. Following an exercise regimen will also prove beneficial. Since spotting could be indicative of certain serious medical conditions, it would be best to consult a gynecologist if the problem persists.

While dark brown discharge may occur as a result of implantation bleeding, brownish discharge in the later stages of pregnancy must not be ignored. It is very important to rule out the serious medical conditions that are associated with spotting. For instance, cramping and spotting are common symptoms of endometriosis, whereas pain in the urethra and vaginal dryness are common during menopause. So make it a point to mention other symptoms that you might be experiencing along with the abnormal discharge. The doctor may also conduct certain diagnostic tests to check the health of the uterus. The treatment will vary depending on the cause. Doctors can recommend the treatment options once they are able to ascertain the underlying cause. Comply with the guidelines given by your doctor.

These were some of the factors responsible for causing brown spotting before or after the periods. If this problem has been persisting for some time, get yourself medically examined. Make the correct lifestyle choices to improve your overall health. Do comply with the guidelines given by the gynecologist.