Here are the Main Factors That Cause Brown Spotting Before Period 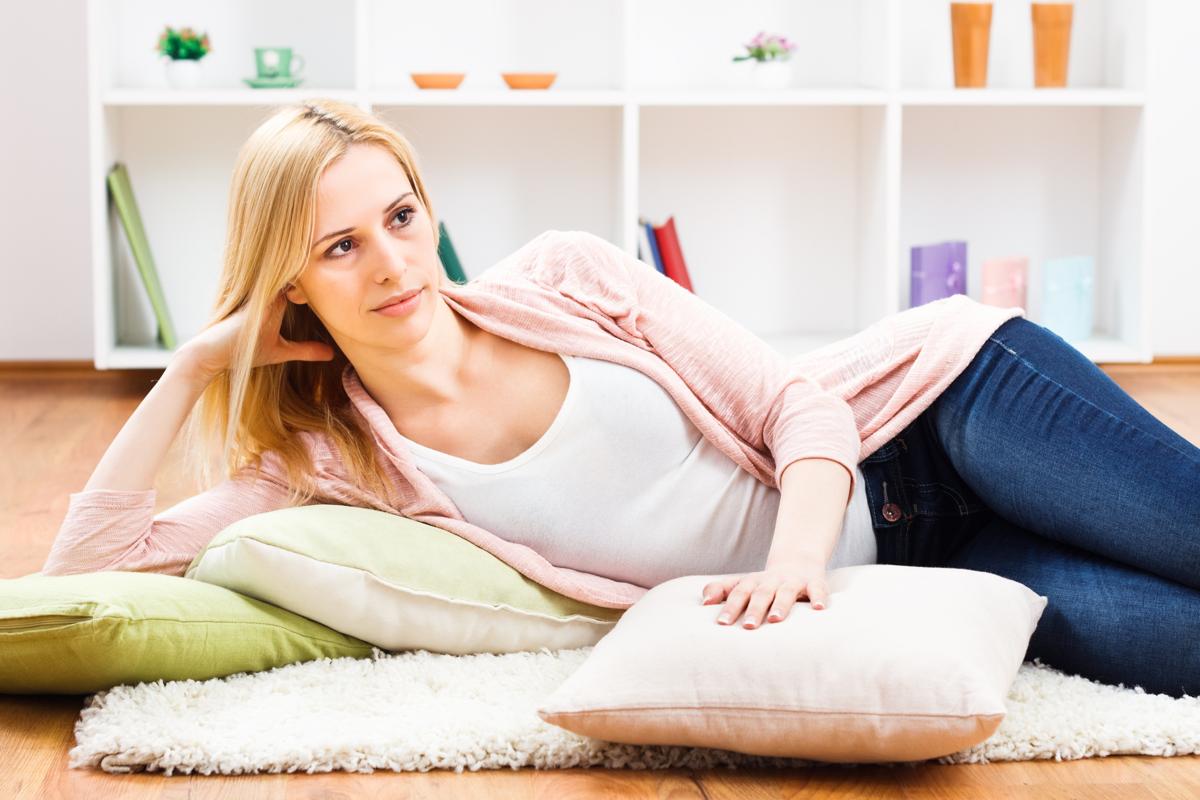 Have you ever observed brown spotting before period? Well I think most of the women may have undergone this condition as there are many causes behind spotting. This brown discharge before periods is not the pure blood, it is the mixture of blood, vaginal secretion and cervical mucus. The intensity of the flow in spotting is very low as compared to the menstrual period. The discharge is very slight and hence may not even require a tampon or sanitary pad. But if the bleeding or discharge becomes heavy then it may be a matter of concern. As the causes behind spotting are many, you need to pay proper attention if you observe any such thing.

Causes of Spotting Before Period

There are many reasons behind spotting before period. These causes can be acute or chronic but are usually not related to any disease. Brown spotting observed a week before the period is considered normal and the reasons may be reflected in few days. But if the duration is quite long and spotting is observed nearly all the time then consult a doctor immediately. Spotting before period can be caused due to following reasons.

When the body gets prepared for ovulation, the uterus becomes rigid and prepares itself for a fertilized egg. If the egg does not gets fertilized, the uterus again comes back to its normal position and sheds its size and rigidity. The egg is then secreted out by the process of menstruation. If the brown spotting is observed 2-3 days before the normal menstrual period then it may be due to the old blood which may have taken time to come out of the vagina.

Implantation bleeding is considered to be one of the early signs of pregnancy. When the egg gets fertilized, it travels to the fallopian tube and reaches the uterus. This fertilized egg or ovum tries to attach itself to the lining of the uterus which makes it irritated and results in slight bleeding. This blood comes out of the vagina and one can observe brown spotting. Pregnancy can be a reason behind it, but get it confirmed with the help of pregnancy test or consult a gynecologist.

Many medications like ibuprofen and aspirin which are known for their blood thinning quality, make the blood thin which tends to come out sometimes through the vagina and can be seen as brown spotting. Contraceptive pills and other drugs which are used for birth control are also said to be responsible for brown spotting. Usually it is caused due to the side effects of these pills. If the spotting is observed even after stopping the usage of these pills, then it may be the after effects of these drugs.

Spotting before periods can also be observed due to disorders and diseases. Cancer like cervical cancer, ovarian cancer, uterine cancer, etc. and many sexually transmitted diseases are also responsible for spotting before period. Tumors and fibroid may also contribute to the spotting sometimes.

The treatment for brown spotting before period totally depends upon the cause behind it. Hence, it is better to consult a doctor if the spotting is observed for prolonged 2 to 3 days. This spotting is usually observed with lower abdominal pain and tiredness. So, consult a doctor for more guidance before the situation becomes worse.