Are you sure that you know all the safety symbols that you see in the science labs, in the hospitals or anywhere in a building or house? Do you know what these symbols means, or what they signify? This article will explain almost all the safety symbols that you see around you so that the next time you see them you will know what they are trying to indicate. 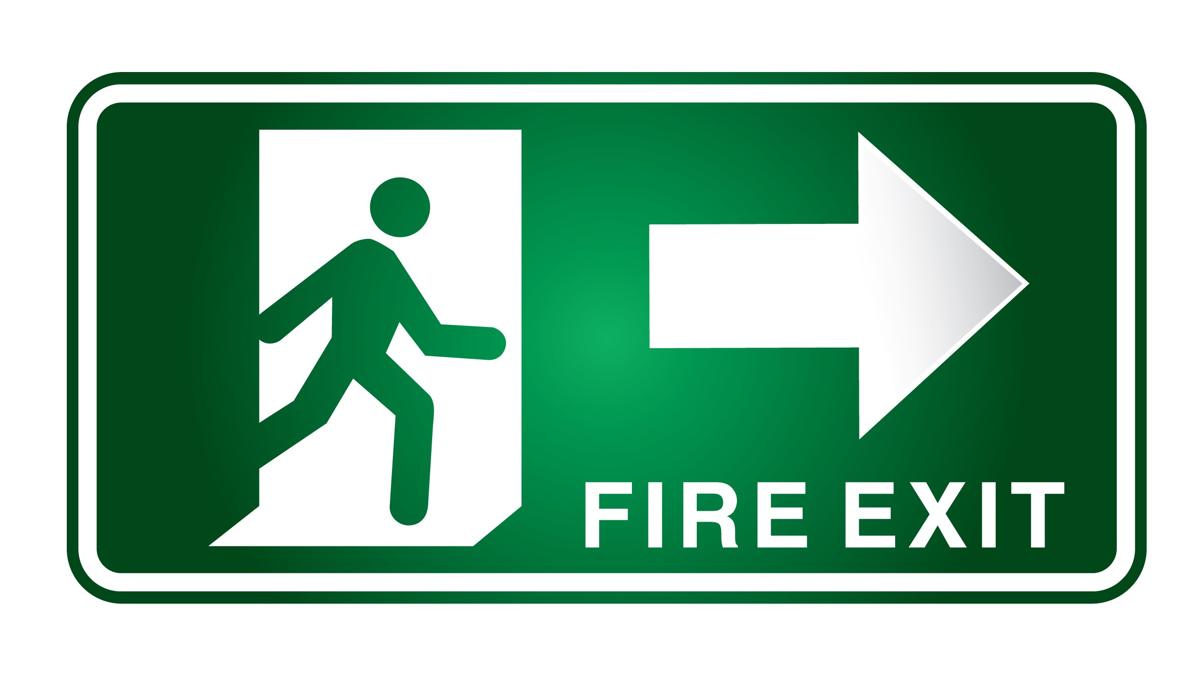 Are you sure that you know all the safety symbols that you see in the science labs, in the hospitals or anywhere in a building or house? Do you know what these symbols means, or what they signify? This article will explain almost all the safety symbols that you see around you so that the next time you see them you will know what they are trying to indicate.

You see safety symbols nearly everywhere, whether it’s on the train, in a hotel, at the hospital, or in the science lab. Each sign tries to tell you something and some of them are also signs of warning, like the common skull-and-crossbones symbol, which warns you against danger, or the lighted cigarette with a barred sign against it, which means that smoking is not allowed.

Similarly, there are many more safety signs that are put up everywhere, but since most people are not aware of them, they overlook it. Given below are some of the common symbols that are used mainly in hazardous places, like the science laboratory or in hospitals, and their meanings.

There are some symbols that are put up in hospitals and science labs or even in residential areas. These are the ones that ensures your safety and health. For instance, if there is a fire in the building, then the fire escape symbol will show you where you have to go.

Some labs deal with chemicals or with metals that, while handling, may accidentally go into your eyes, causing blindness. Hence, you will find a symbol which shows the picture of safety glasses outside these labs. This sign means that beyond that particular point one has to wear safety glasses.

Almost all buildings have a fire exit where people can escape from in case of a fire. The fire escape symbols are shown as an oblong or square box and a white symbol showing a person running down the stairs, and the sign of a white arrow on a green background showing in which direction the stairs are located. One can just follow the signs and reach the fire exit.

Before entering a lab or some place where there are chances of the chemicals having a negative effect on you or where there are chances of contamination, you have to wear a special overall. This is indicated by a picture of a dress or suit. Sometimes, there will also be a sign of a helmet, which indicates that one has to wear one in order to protect their head from any mishaps. A symbol of a boot indicates that you have to wear special boots before entering the lab area in order to protect your feet. The symbol of a set of headphones means that you need them in order to protect your ears against high noise levels, which sometimes are so high that in can cause hearing loss.

While visiting or working in a laboratory, it is important that one knows all the symbols, as a single wrong step can be dangerous for you as well as for the others around you. Given below are some of the symbols that you will notice mainly in a science lab.

In some places, you will see a yellow board with a black triangle with a black exclamation mark inside. Below the triangle will be a text in black on yellow background. This is a symbol of caution which warns people about the dangers in the work place. Sometimes, the sign of a skull-and-crossbones also indicates danger.

This symbol of a circle with intersecting crescents is put up in a place where there is danger of microorganisms. It warns people that if they step in there then there are chances of the person getting infected.

If a person without proper protection comes in contact with radiation, then it might prove hazardous. Hence, the symbol of a black circle surrounded by three triangular structures on a yellow background and embedded within a black triangle is used as a radioactive safety measure.

The symbol is a yellow triangle within a black triangle and the sign of a bolt of lightning in black. It warns people that the area has a high voltage and that if they enter it without proper precautions, they might get electrocuted.

Death Symbol: The symbol of a person being hit by lightning cautions people that if not careful, any accident can be fatal. The person should take the required precaution before entering that area.

A mobile phone with a barred sign across it prohibits the use mobile for your own safety. You will see this sign mainly on gas stations. Sometimes, radiation from the mobile can set a whole place ablaze, mainly places that contains highly inflammable material or areas where the signals from the mobiles can hamper some important signals like in the airplanes.

These were some of the common symbols that you will find around you or in a science lab or a hospital. Now that you know what these symbols mean, you won’t be clueless the next time you come across them and can take action immediately, thus protecting yourself as well as others. 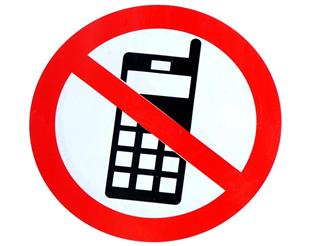 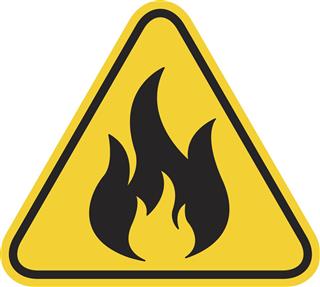 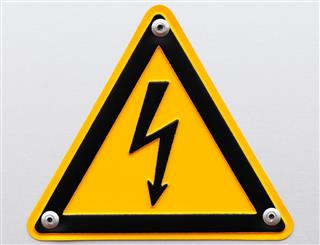 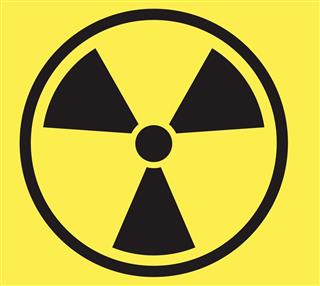 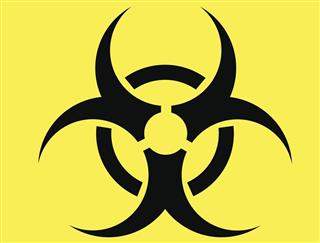 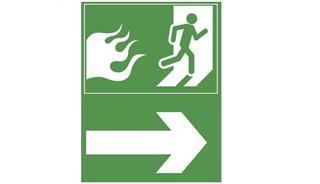 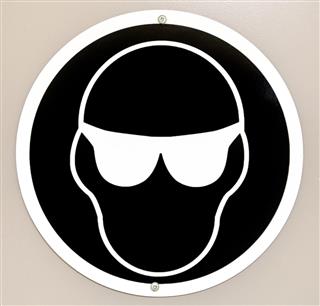