Planning to Undergo a Uterus Removal Surgery? Know the Side Effects

Hysterectomy refers to the surgical removal of the uterus or womb, and may be advised in case of certain cancers, uterine fibroids, prolapse of the uterus, etc. The current article provides information regarding the possible side effects of such uterus removal. 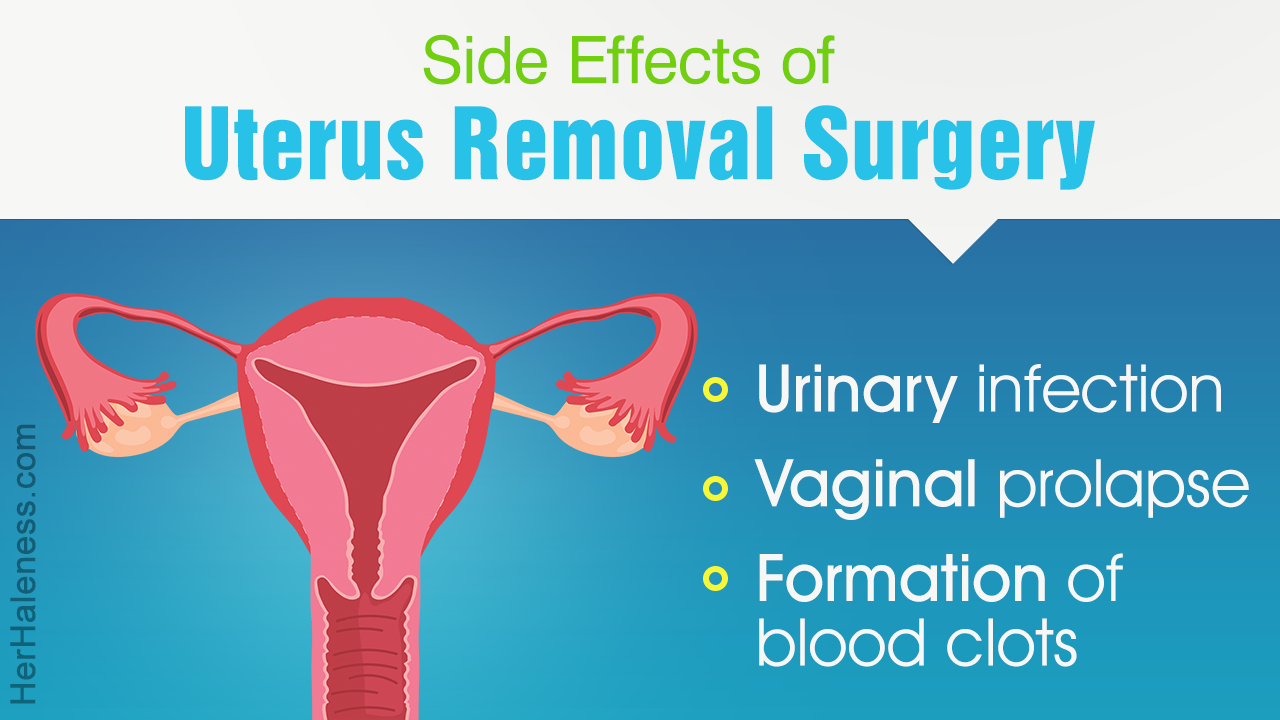 Hysterectomy refers to the surgical removal of the uterus or womb, and may be advised in case of certain cancers, uterine fibroids, prolapse of the uterus, etc. The current article provides information regarding the possible side effects of such uterus removal. 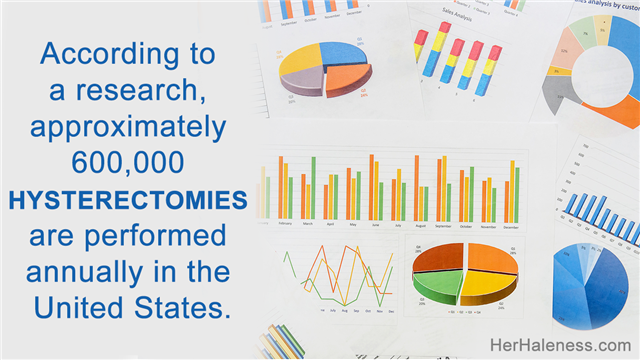 The uterus or womb is a pouch-like structure that nurtures the growing fetus and is the central organ of the female reproductive system.

However, several conditions that may affect this vital organ pose a threat to the overall well-being of the woman. These include uterine and ovarian cancers, cervical cancer, the formation of fibroids, endometriosis, prolapse of the uterus (slipping of the uterus from its original place), postpartum complications, etc. This may necessitate the surgical removal of the uterus or hysterectomy.

The immediate effect of hysterectomy is the end of menstruation, and an inability to conceive. The hysterectomy procedure may also lead to certain side effects which mainly stem due to an alteration in the hormone levels of the body. Some of these have been described below.

Post hysterectomy, women experience premature menopause, that is, they enter menopause 3-4 years earlier than the average age. However, the absence of menstrual bleeding may make it difficult to identify menopause, especially in the absence of obvious menopausal symptoms. In addition, there is a high chance of the ovaries failing within five years from the surgery.

Surgical menopause is one of the main side effects that occur when hysterectomy is accompanied with oophorectomy (the surgical removal of ovaries), which is often suggested in order to reduce the risk of ovarian cancer. In such cases, there is a sudden decrease in estrogen levels leading to immediate menopausal symptoms like hot flashes, mood swings, depression, irritation, vaginal dryness, and easy tiredness. In many cases, the woman may not want to accept these changes in her body just yet, which only makes the menopause symptoms worse.

Estrogens are known to play a protective role as far as the cardiovascular health of women is concerned. Hence, hysterectomy has been associated with an increased risk of heart diseases. Although, certain studies indicated an increase in cardiovascular risk, the results of some did not show any significant changes in the risk profile. Nevertheless, the precise effect on heart health depends on the medical history of the female as well as her family.

While some women have complained of a decrease in sex drive, some others have reported the opposite. Certain females experienced vaginal dryness which resulted in painful intercourse. However, there are also several instances where women did not find any difference in their sexual behavior and experiences, post hysterectomy.

One of the most underrated side effects is the effect on the emotional health of women. It is said that a lot of women attach their femininity to their reproductive organs. Hence, when the uterus and/or ovaries are removed, they may experience a sense of loss or may feel less ‘womanly’. It may seem to be trivial for some women but may lead to sorrow and depression in others, especially when coupled with the sudden onset of surgical menopause. This may adversely affect the sexual health of a woman.

Other Possible Side Effects

Some other possible side effects include: