Reasons Why Some Women Experience Brown Spotting Between Periods

Noticing brown spotting between periods is quite normal and every woman experiences it at some point of time in her life. Read on to know about the reasons for experiencing dark brownish vaginal discharge between the menstrual cycle... 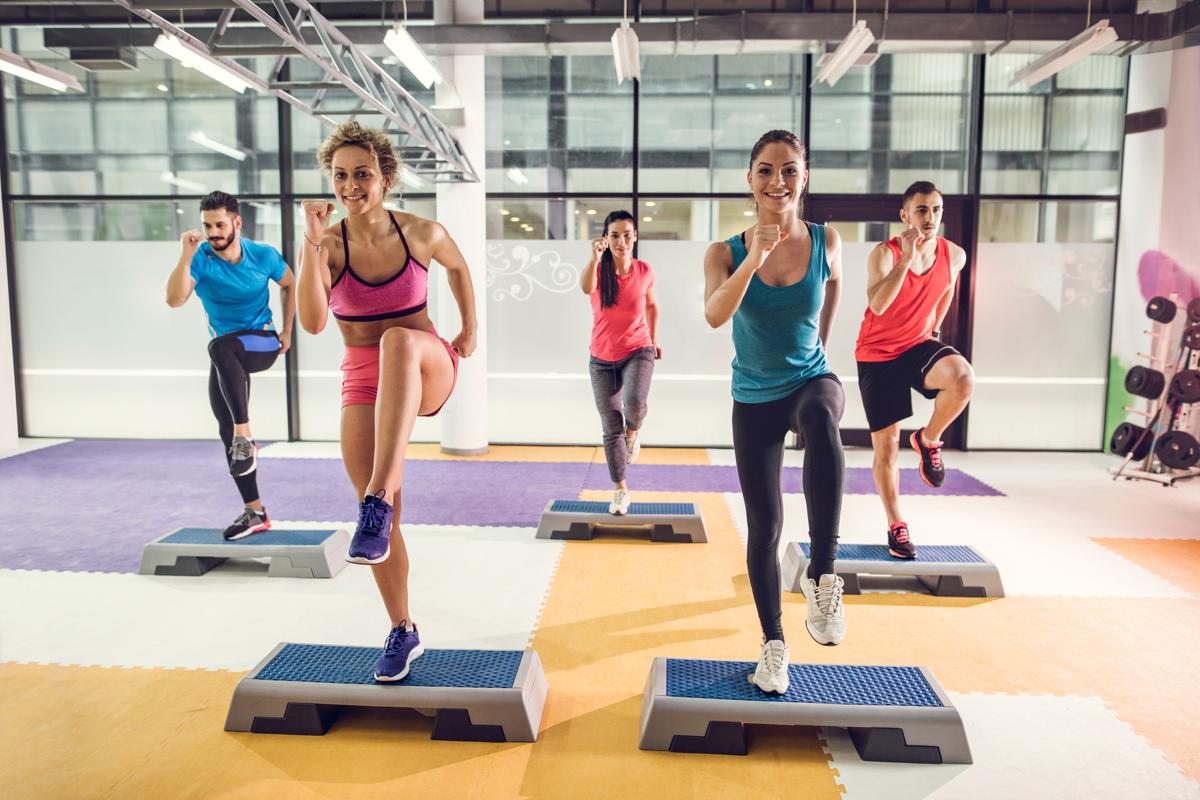 Noticing brown spotting between periods is quite normal and every woman experiences it at some point of time in her life. Read on to know about the reasons for experiencing dark brownish vaginal discharge between the menstrual cycle… 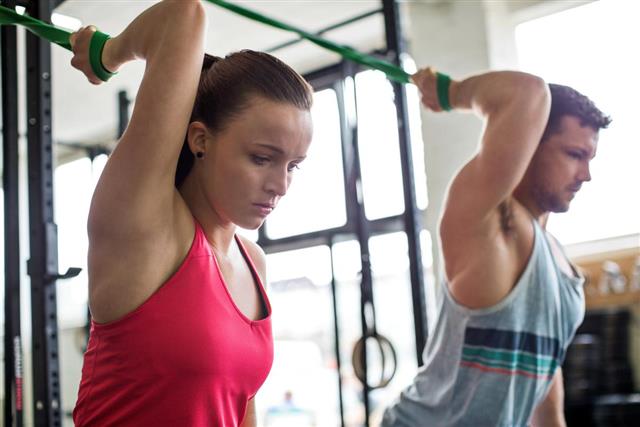 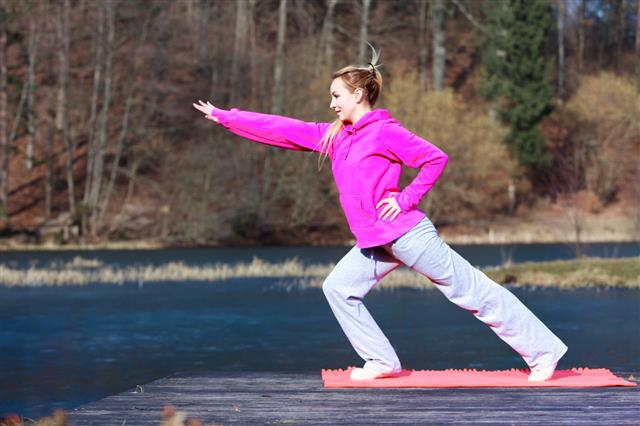 Every woman experiences spotting in between her menstrual cycles, which is quite normal and not a matter of grave concern. Menstruation is a regular cycle, which occurs for a period of three to five days, after a gap of 21 to 30 days approximately. During the menstrual cycle the inner lining of the vagina is shed and replaced with a new lining in preparation of implantation. Some women also observe vaginal bleeding after menopause. Spotting or vaginal discharge is usually light brownish in color in the absence of medical problems and may occur for a day or two. This is also termed as intermenstrual bleeding in medical terminology. Many women, on noticing this bodily discharge, tend to wonder if noticing brown spotting is normal or no. Sometimes spotting between periods can be an indication of some underlying health disorder, which may require medical consultation. So whatever be the reason, if you notice vaginal discharge, visit your doctor for the exact diagnosis, so that you remain clear about this natural body process.

There are many reasons why a woman may notice a dark brown discharge. Ovulation spotting can be one of the reasons for noticing vaginal discharge. During the process of ovulation, a mature egg is released, from the ovary, into the uterus for fertilization. This mature egg bursts forth from the ovarian follicle, which may cause slight bleeding. This bleeding can be noticed as being brownish in color, due to oxidization.

Pregnancy is another reason for observing a brownish discharge. When the fertilized embryo embeds into the uterine wall, it can cause bleeding due to a rupture in the wall of the uterus. This is otherwise known as implantation bleeding and is experienced by women during the first trimester. So if you haven’t got your periods but notice slight spotting, followed by a mild cramping sensation, then there are chances that you may have conceived.

Being stressed is also one of the reasons for experiencing brownish vaginal discharge. The hormonal levels in the body may be altered due to extreme stress. Sudden changes in body weight can also result in brown spotting between the menstrual cycle. Women who are on a new exercise regimen, may experience vaginal spotting due to a change in the physical activity. However, there is no need to panic as this is natural and may go away once the body adjusts itself to the new regimen.

Experiencing brown discharge after period while on birth control can be due to the artificial hormones present in the birth control pills. Oral contraceptives contain certain hormones that mimic the function of estrogen and progesterone. This is one of the reasons why some women experience irregular bleeding cycles between periods and spotting after period. The presence of intrauterine devices (IUD), as a method of contraception, can also make women more susceptible to vaginal spotting on birth control.

Now coming to the serious causes of brown discharge between periods. The presence of infections or sexually transmitted diseases (STDs) can also be one of the causes of menstrual spotting. If these infections like endometriosis, cervicitis or vaginitis do not receive timely medical treatment, then they can become severe and lead to pelvic inflammatory disease (PID). The presence of cysts or fibroids in the uterus or fallopian tubes is also one of the reasons why some women may have a vaginal discharge. Brown spotting before period or even after that can be a sign of cervical or ovarian cancer. According to doctors, vaginal bleeding between the menstrual cycle can be of serious nature. If pain in the pelvis region is also noticed, then it must be brought to the immediate notice of the physician.

However, if you notice that the discharge is darker in color or has a foul smell, then consult your gynecologist who may diagnose the exact reason and prescribe appropriate medications to treat this condition. 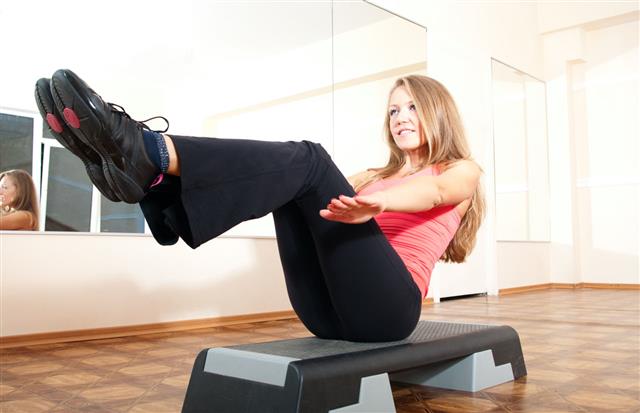