Castor oil and pregnancy have a very old relationship. For more than 100 years now, it has been used to induce labor. It is considered to be one of the most effective and safe means for labor induction. This article provides some information the same. 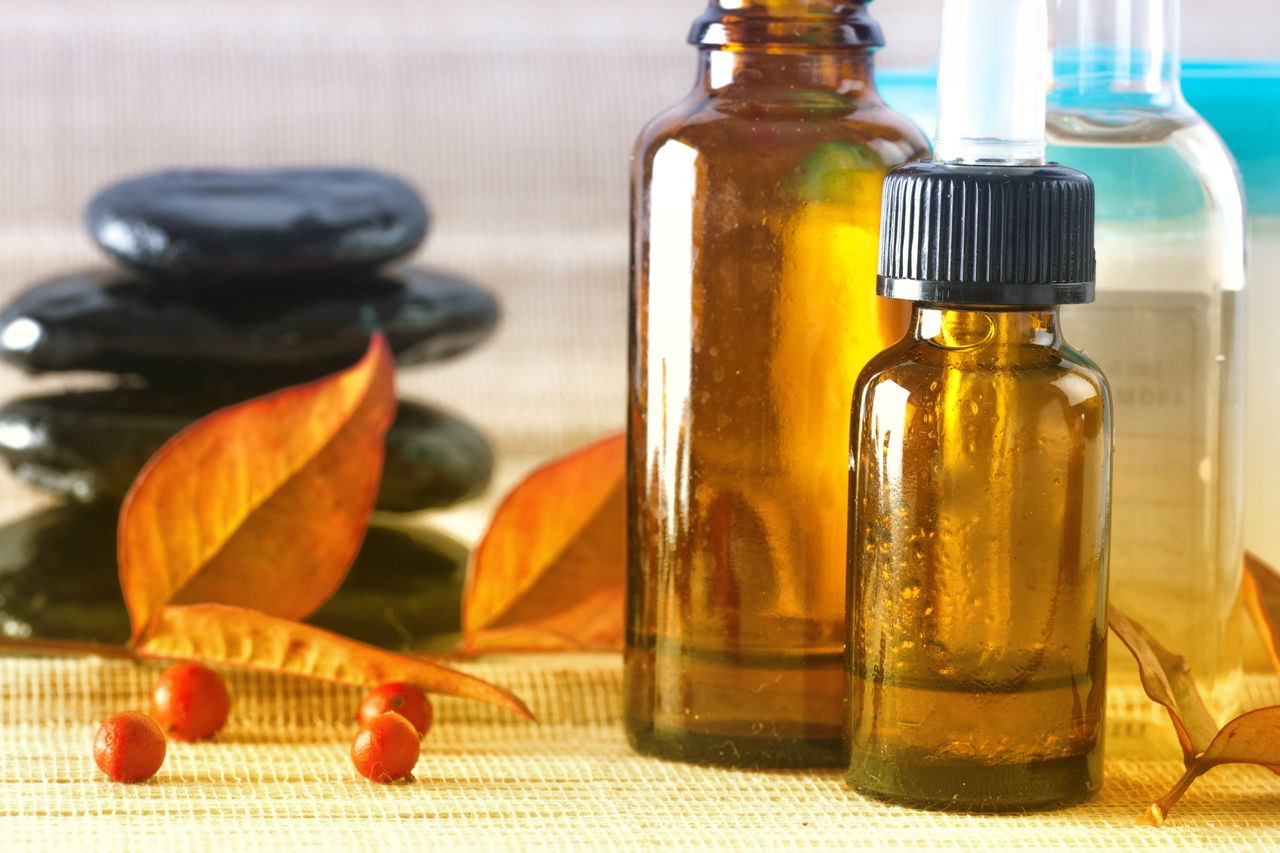 Castor oil and pregnancy have a very old relationship. For more than 100 years now, it has been used to induce labor. It is considered to be one of the most effective and safe means for labor induction. This article provides some information the same.

When there were no proper medical facilities, people used to cure themselves with natural herbs like medicinal leaves, fruits, seeds, etc. Castor oil plant was one of those thousand herbs and was used to induce labor. By this, one can understand the significance of castor oil in our life. It is used in inducing labor pain during pregnancy at the time of emergency or if the delivery due date is over. Furthermore, it also helps in stimulating the bowel movement and is considered to be a good skin care agent.

Normally, when the due date for delivery comes, the woman gets the labor pain by herself. However, in some cases, even after the 40 weeks of pregnancy there is no sign of labor pain. So for such women, there is a need of inducing labor pain. Castor oil is used for this purpose and hence, castor oil and inducing labor are very much connected to each other. Castor oil is extracted from the castor beans. It is actually a laxative to stimulate bowel movements but this results in cramps and tightening of muscles. These cramps also affect the muscles of the uterus and stimulate contraction which further induce labor. These are the benefits of castor oil and early pregnancy is the stage when one should avoid its consumption as a laxative. It is advised, not to use it before the due date or without consulting the doctor.

How to Use Castor Oil?

It has a very unpleasant taste and odor which may result in vomiting and nausea. To avoid this, one should take it with something which can minimize the effect of its disgusting taste. Here are some ideas for its intake:

Is Castor Oil Safe and Effective?

Although there are many other ways for inducing labor like pitocin etc., still many people prefer using castor oil. One can easily get this oil from any medical shop, however, it is very necessary to consult the doctor before consuming it.