How many of us know about the history of condoms? Where did they come from? Who invented condoms? Who used it first? What kind of material was used for the first condom? Was lubrication used? If yes, then what substance was used as a lubricant? Read on to know the answers to all these questions. 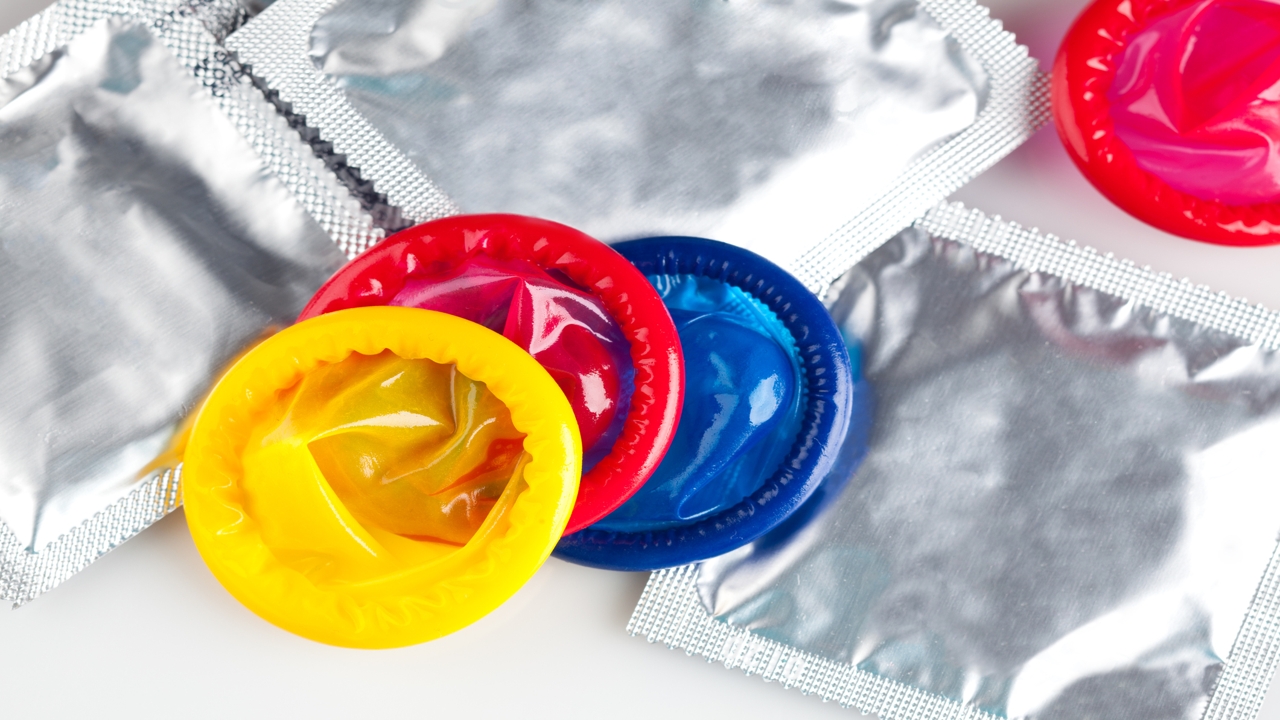 How many of us know about the history of condoms? Where did they come from? Who invented condoms? Who used it first? What kind of material was used for the first condom? Was lubrication used? If yes, then what substance was used as a lubricant? Read on to know the answers to all these questions.

Condom, as everyone knows, is a protective sheathe made from a rubbery substance, such as latex or polyurethane. It is closed at one end and open at another, protects the user from sexually transmitted diseases (like AIDS and many more), and helps in avoiding unwanted pregnancy. They come in different sizes, shapes, colors, flavors, etc. They also come with varying levels of lubricants in them, and the user can choose the most suitable one depending on his/her choice.

Nobody is very sure about where the name ‘CONDOM’ came from? But, it seems to be derived from a word of Latin origin ‘CONDUS’, which means a vessel or a container. It is probably because it was first aimed to hold the semen and bacteria/viruses of diseases that are sexually transmitted so that these do not enter the partner’s body.

➜ It is one of the oldest forms of contraception that found its place in history. As per some findings, the first condom was used some thousands of years back (although the reason of using it has not been mentioned anywhere).

➜ However, the paintings in Europe are not that old as far as the timeline is concerned, i.e., in relation to the Egyptian condom history. Nevertheless, it can be considered the earliest note of condom use in modern times.

➜ Condoms made up of leather that were pouch shaped and closed at one end were in use in some other part of the world. Also, as per the Japanese history of condoms, various types were used in Japan as well. Some were made from leather and some from tortoise shell. However, there was no lubricant used in the first condoms (at least there is no such note mentioning the use of lubricant in the history).

➜ The first public demonstration of the condoms, according to records, took place around the 15th century. It was made and first used in Italy. The name of the person who used it first was Gabrielle. The purpose of making a condom was to prevent the spread of infectious diseases, like syphilis (a STD). Gabrielle used linen as the basic substance in making condom.

➜ As it was a public demonstration, he conducted an experiment with a group of over thousand people to prove that the thing he made was very useful against syphilis.

➜ A thread of condom history comes from Rome, where the warriors wore tubes on their penis. These were obtained from the intestines of enemies they had killed. Sometimes, they wore the intestinal tubes of animals, like sheep, goat, etc. With reference from history, by 1700, condom was realized for its use. Many shops were raised to sell condoms.

➜ Till the time vulcanized rubber was created, they were made from leather, shells, etc. Right after the invention of rubber in the 18th century, this new substance was employed to make condom as per its properties. The use of rubber allowed it to stretch to a certain extent, and it worked as a cover disallowing anything to pass through it.

➜ The world of condom manufacturing was once again revolutionized by the change in the material used for making it. After 1930s, latex began to be used to make condoms, as it was of a superior quality than the rubber (was used in the manufacture of condoms before 1930).

And, now as times have changed, there are various type of condoms manufactured. These vary in the size, shape, length, strength, color, flavor, etc., to lure users and help them enjoy the love making process thoroughly.