A Look at Things You Never Knew About Right-Handedness

Since long there has been much hue and cry concerning a person's inclination towards being right-handed, or left-handed. There are many myths and superstitions on the same as well. It's required that we should broaden our thought process on this natural state of inclination. WellnessKeen tells you some facts and stories on the subject.

Since long there has been much hue and cry concerning a person’s inclination towards being right-handed, or left-handed. There are many myths and superstitions on the same as well. It’s required that we should broaden our thought process on this natural state of inclination. WellnessKeen tells you some facts and stories on the subject.

Some people in the recent past have observed that people who are left-handed don’t have luck by their side. Until recently, mothers without the knowledge of the doctors forcibly made their children use their left hand more than their right. Since it was difficult for kids to adapt, and believe me, it still is, there were many who could not coordinate their minds to their hands. Sometimes, a rare phenomenon though, children would start stammering, a classic case on poor mental coordination.

One theory is that centuries ago, when battles were fought using swords and shields, right-handed people were more likely to survive than left-handed. This was because the right-handed fighters held their shield in their left hand to protect their heart from the opponents’ sword (as your heart is slightly to the left in your chest). Fighters who fought with their left hand exposed their heart and were more likely to die.

Some believe more people are born left-handed but because there are more right-handed people they are only shown how to do things right-handedly. Despite all these theories, scientists are pretty sure that being right or left-handed is decided before you are born.

Research shows that about one in 10 people are left-handed. Nine out of ten babies suck their right thumb while they’re in their mother’s uterus, and about nine out of every ten people are right-handed once they’re born. And to add to the confusion there are people that can use both their right and left hand are called ambidextrous. These people can co-ordinate almost all their functions with both their hands. What’s even more interesting is that they tend to use too much of both hemispheres of their brain, even during their sleep! Their dreams are more structured and can be recollected unlike many. They can narrate what exactly they were dreaming about! Cool isn’t it! I mean I can look into another person’s exam paper, while I increase my speed of writing, I can write two pages simultaneously at the same time! Some food for thought I must say! 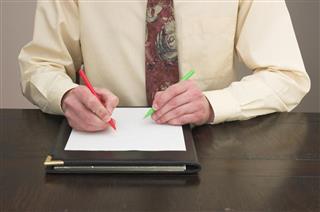 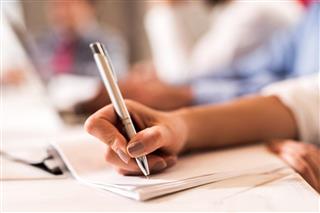 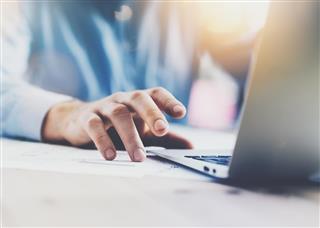 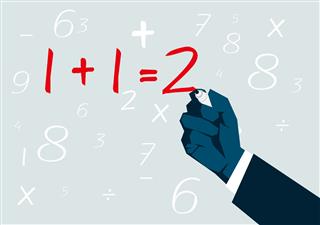