PMS is a disorder characterized by a set of hormonal changes that trigger disruptive symptoms in a significant number of women. 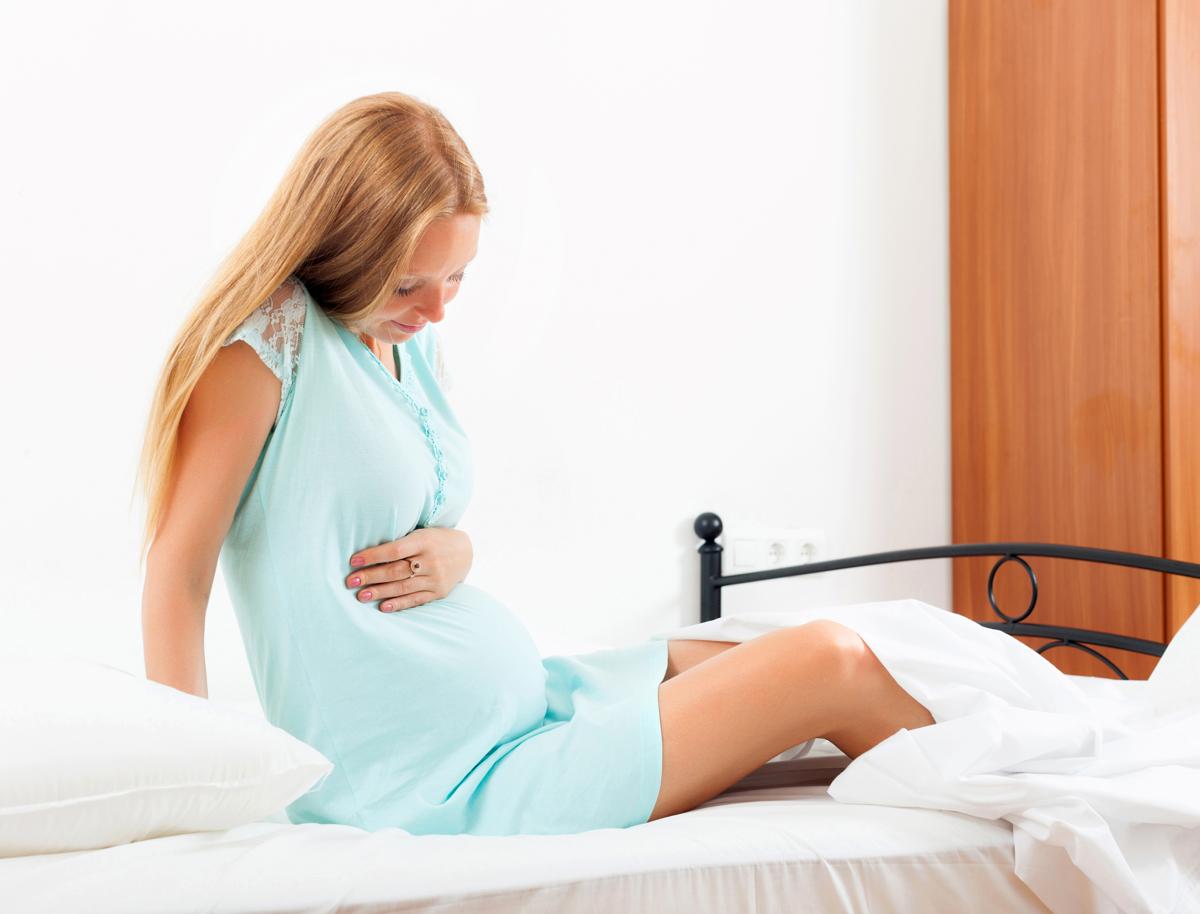 PMS is a disorder characterized by a set of hormonal changes that trigger disruptive symptoms in a significant number of women.

Of the estimated 40 million suffering from PMS, more than 5 million require medical treatment for marked mood and behavioral changes. Often, symptoms tend to taper off with menstruation, and women remain symptom-free until the next cycle. These regularly recurring symptoms from ovulation to menses are typical of PMS, or premenstrual syndrome. Over 150 symptoms have been attributed to PMS. Complaints of feeling “out-of-control”, anxious, depressed, having uncontrollable crying spells, headache, and fatigue are very common. But these symptoms may vary from month to month, and there may even be symptom-free months.

Originally described in 1931 by an American neurologist, the grouping of symptoms has remained the same:

C- Cravings: Food cravings, usually for sweets or chocolate, dairy products like cheese, and on occasions, alcohol and food in general. This could be a medical reason, as during the period of PMS, there may be a drop in iron levels, causing a craving for sweets.

Apart from the regularity of symptoms seen prior to menstruation, there are certain elements which distinguish PMS from other disorders:

PMS can be triggered by hormonal changes. Symptoms usually show at puberty, after pregnancy, after taking birth control pills, after hormone related surgeries like hysterectomy, tubal ligation, etc. Heredity appears to be a factor, although specific symptoms may differ between sisters, and between a mother and her daughter.

There is often increased activity before symptoms occur. At this time, the woman may clean the house, function with little sleep, and feel euphoric. This is followed by the typical symptoms like migraine, fatigue, exhaustion, depression, and the inability to function.

The exact cause of PMS is unknown. In fact, it is not known why some women have severe symptoms, while others have mild ones, and some show none. It is generally believed that PMS, migraine and depression stem from neurochemical changes within the brain. Hormonal factors, such as estrogen levels, was not seen as a cause until recent times.

Estrogen level starts to rise after menstruation and peaks around mid-cycle (ovulation). It then rapidly drops only to slowly rise again, and then fall in the time before menstruation. With increasing estrogen comes fluid retention, as many women report weight gain of five pounds premenstrually. Estrogen has a central neurologic effect too. It can contribute to an increase in brain activity and can even cause seizures. Estrogen can also cause retention of salts and a drop in blood sugar levels. PMS patients can benefit from both salt and sugar restriction in their diets, and consumption of a mild diuretic.