Dangers of Exposure to Black Mold During Pregnancy

Although black mold can cause certain health problems for almost everyone, it is particularly dangerous for an expecting mother and her fetus. Physicians have mixed opinions on the topic of adverse effects of black mold on pregnant women, but most of them do believe that there is a certain link between the two, and expecting mothers should be extremely cautious. 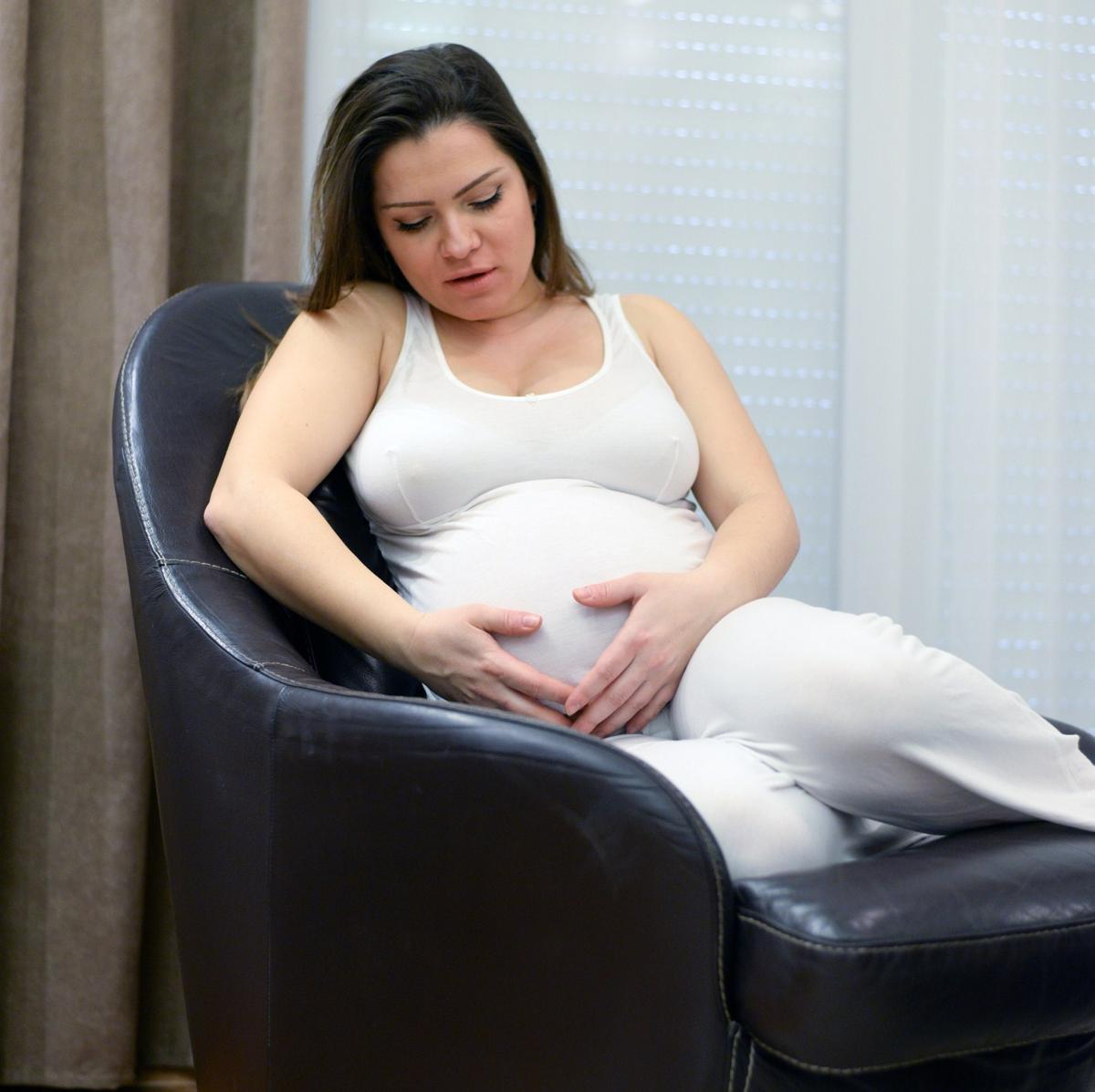 Although black mold can cause certain health problems for almost everyone, it is particularly dangerous for an expecting mother and her fetus. Physicians have mixed opinions on the topic of adverse effects of black mold on pregnant women, but most of them do believe that there is a certain link between the two, and expecting mothers should be extremely cautious.

There is no practical way of eliminating all toxic mold from an infected area, the best you can do is control the moisture content in the infected areas. Toxic mold requires high amounts of moisture to survive.

Before jumping to any conclusions, remember that not all black mold is toxic. There are thousands of species of molds, and the United States alone is home to at least a thousand of them. They spread and reproduce in large numbers, and warm, humid, and damp conditions are considered the most ideal for their growth.

Black mold, or Stachybotrys atra, is filled with mycotoxins (chemically toxic agents) that can be found within or on the surface of the mold spore. Mycotoxins are extremely fatal, and can damage nearly every organ in the body. Experts believe that it is in the nature of mycotoxins to defeat every other living organism trying to survive in the same area – for example, humans. These toxic agents affect the body by directly traveling into the brain, mainly through inhaling. They can also enter the intestinal-lining by mixing with nearby edible liquids.

Effects of Black Mold Exposure on the Fetus

Of all the health concerns that a pregnant woman may encounter, exposure to black mold might probably the most serious one. Black mold usually thrives in areas where there is enough water, hence pregnant women spending more time near dishwashers, sinks, bathtubs, and any other damp areas should be extra careful. The worst part is that it can occur in just 48 hours, and can continue to grow for months or even years before someone actually notices it. While there are no known diseases caused by the mold exposure to the fetus, many physicians believe that it can surely give rise to various pregnancy complications, like SIDS (Sudden Infant Death Syndrome).

SIDS is defined as the sudden death of an infant without any reason. Even after an autopsy and a detailed investigation, its actual cause has still remained a mystery. Over the years medical science has enlisted various potential causes, and black mold exposure is one of them. Most people remain unaware of mold presence in their surroundings, and the dreaded health complications it can bring.

Health experts believe that the fetus can suffer from paralysis, that can occur before or after birth. It can also hamper the physical and mental growth, and give rise to various birth defects. The development of the fetus might not be according to different gestational periods. Certain studies show that allergies and asthma actually generate in the womb, and in most asthma cases, patients have developed this condition mainly through environmental toxins such as black mold.

It has also been said that the mother may miscarry the fetus if she has been exposed to black mold for too long. In addition to the fetus getting infected with serious health ailments, even the mother becomes vulnerable to different health complications. She can suffer significant brain damage, chronic abdominal pain, and nosebleeds.

The first step in the removal of the mold starts by identifying the source of the moisture. This means getting rid of all the affected items, and fixing all the leaking pipes and windows that aren’t airtight. If the growth of the mold is small, the Centers for Disease Control and Prevention (CDC) recommends scrubbing it with a mixture of 1 cup bleach per 1 gallon of water, while wearing gloves and a mask to avoid exposure. If the growth is huge, then it is always better to seek professional help.

Even though physicians are still debating about black mold’s possible side effects during pregnancy, it is extremely essential for a pregnant woman to ensure that neither she or the baby is exposed to the black mold for long. The best thing to do is to get the home checked by professionals for any possible mold outbreak, and if it’s the office, she can always request the premises to be inspected for mold. Better be safe than sorry.