Physical and Psychological Factors That Contribute to Alcoholism

Home / Uncategorized / Physical and Psychological Factors That Contribute to Alcoholism 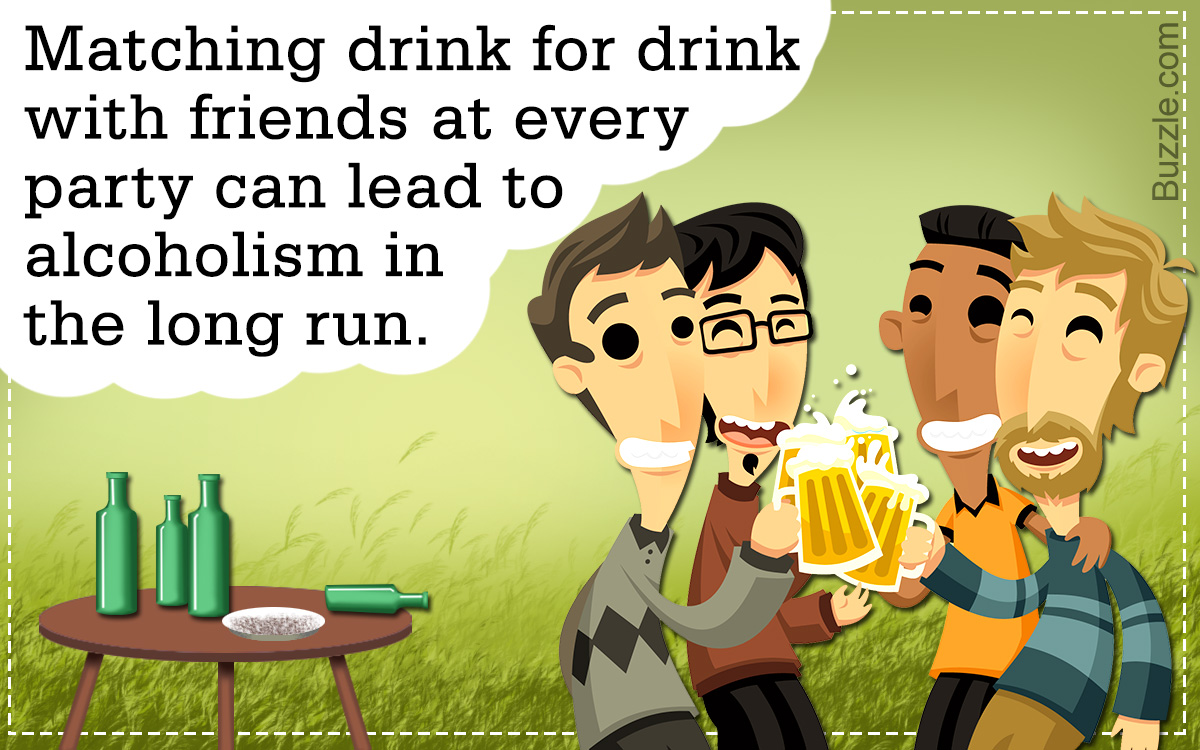 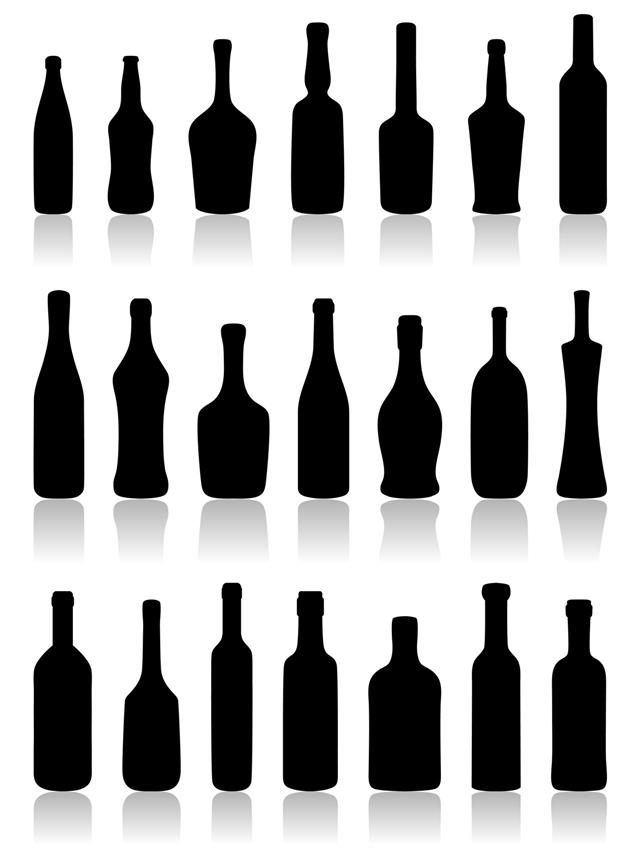 … that according to the World Health Organization (WHO), the harmful use of alcohol results in about 2.5 million deaths each year?

According to data from the National Institute on Alcohol Abuse and Alcoholism, in the United States, there are around 18 million alcohol abusers and 100,000 related deaths. Looking at these figures, it is not surprising that alcoholism has become one of the most serious problems plaguing the country. Characterized by chronic dependence on alcoholic beverages, alcoholism, also known as the alcohol dependence syndrome, is classified as a chronic and often progressive disease. It often takes years to develop into an identifiable condition.

Alcoholism leads not only to an impaired control over drinking, but also the inability to control one’s life. The person is so preoccupied with drinking that he or she becomes physically dependent on alcohol. One of the main signs of alcoholism are the withdrawal symptoms exhibited by an alcoholic when he/she doesn’t have access to alcohol. Other physical signs include bloodshot eyes, coordination problems, slurred speech, and frequent memory lapses

Moreover, an alcoholic continues to drink even when he or she knows that it has a negative impact on their personal and professional lives. It is also associated with psychiatric disorders like depression and risk of suicide. But, why do people become alcoholics, and what are the factors that contribute to it? This WellnessKeen article explains some of the key reasons for alcoholism.

The Main Causes of Alcoholism 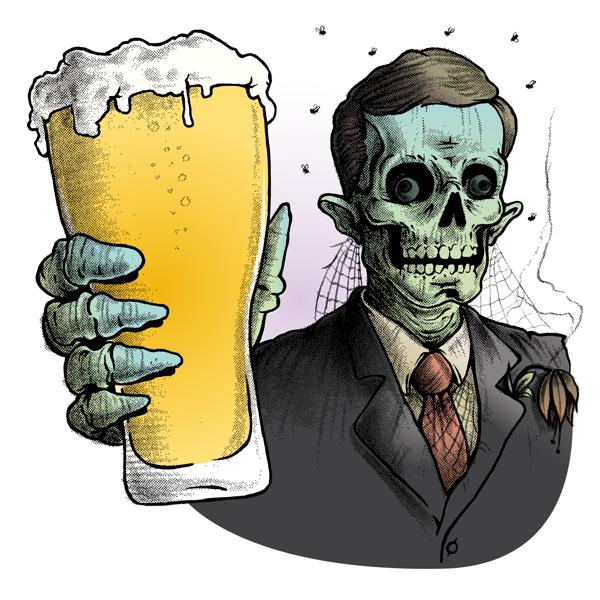 Studies have shown that long-term alcohol consumption leads to changes in the brain chemicals. It affects the blood flow in the frontal lobes, the neurons and neurotransmitters. Drinking alcohol is linked to the increase of neurotransmitters like serotonin and dopamine which in turn creates pleasurable feelings.

With heavy consumption, the dopamine and serotonin stores are depleted and the brain is habituated to the pleasurable substance. Thus, there is a failure in establishing the same pleasurable feelings and mood. Alcohol also clogs up the brain’s neuro-receptors. A person would thus, need to have more alcohol to get the same feelings.

People with mental health issues like depression, anxiety or emotional problems use alcohol to deal with it. This depressant drug may elevate the mood for a while, but in the long run it just increases the neurotic illnesses. 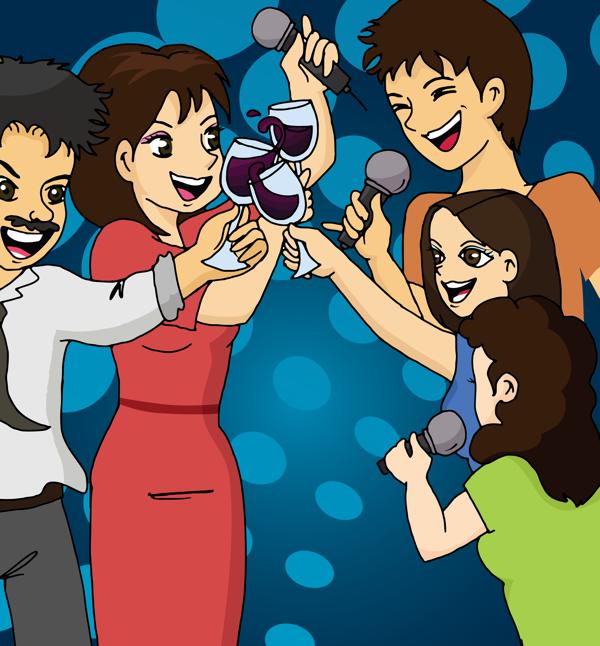 Popular culture, the media, our friends, peer group and even our adults have taught us that alcohol equates to pleasure. It is socially acceptable, and also associated with being cool. This causes children and teenagers to experiment with alcohol. Even when the results are awful, they continue to persist because if they do not, they would not be socially acceptable in many situations. This leads to adolescent alcohol abuse and alcoholism in the long run. If your friends have alcohol, then you are likely to do the same. Moreover, even in popular media, alcohol is equated with glamor, and there is abject glorification of social drinking. A young mind is easily influenced by these media images.

Unfortunately, the peer pressure to have alcohol increases as we grow older. In the need to gain respect from superiors and colleagues, many people go on binge-drinking sprees.

People who have a family history of consuming alcohol are more likely to begin drinking at an early age and become an alcoholic. If either of the parents are alcoholic, or if the person hails from a dysfunctional family, the children fail to develop adequate coping mechanisms and life skills for adulthood. They try to imitate the adults and develop dysfunctional habits like alcoholism. 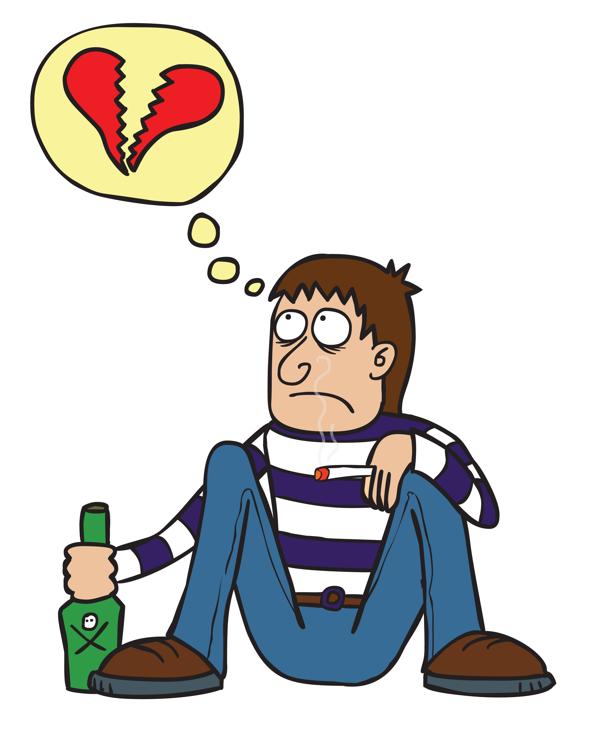 When you encounter failure, your relationship fails, or you are unable to perform at work, your stress levels automatically rise. While most people are able to deal with these situations rationally, some may take to alcohol. Although alcohol may provide respite from the tedium of daily tasks and provide you with some relief, in the long run, it does not in any way help in coping with these situations. People who have low frustration tolerance, inadequate coping mechanisms, predisposed towards aggressiveness, and have poor socialization skills are at a high risk of alcoholism.

For an alcoholic, alcohol becomes the way to deal with situations . Like everyone, an alcoholic starts out with social drinking and experimentation. However, as time passes, the frequency and quantity of alcohol consumed steadily increases, especially repetitive behavior like the after-work drink or the reward-yourself drink. Soon, the addictive substance becomes the person’s response mechanism to deal with feelings and emotions. Whether it is a celebration as a reward, or to console oneself, alcohol begins to act as an universal tool to deal with everything.

One of the key factors, that causes and often helps in compounding the problem, is denial by the alcoholic. Even when his social, psychological and physical health suffers, an alcoholic may refuse to accept the situation and do something about it. Refusing to acknowledge oneself as an alcoholic is the result of chemical dependence on alcohol which is combined with long-term dysfunctional behavioral and psychological effects.

Alcoholism is not related to one or two drinks occasionally. This progressive illness is caused when the person is addicted to the substance for a long time. To allow the alcoholic a chance to recover, friends and family need to take certain steps. Participating in support groups is a great way to cope with the disease and deal with a relapse. In case of teenagers, community and educational programs can help deal with the problem.