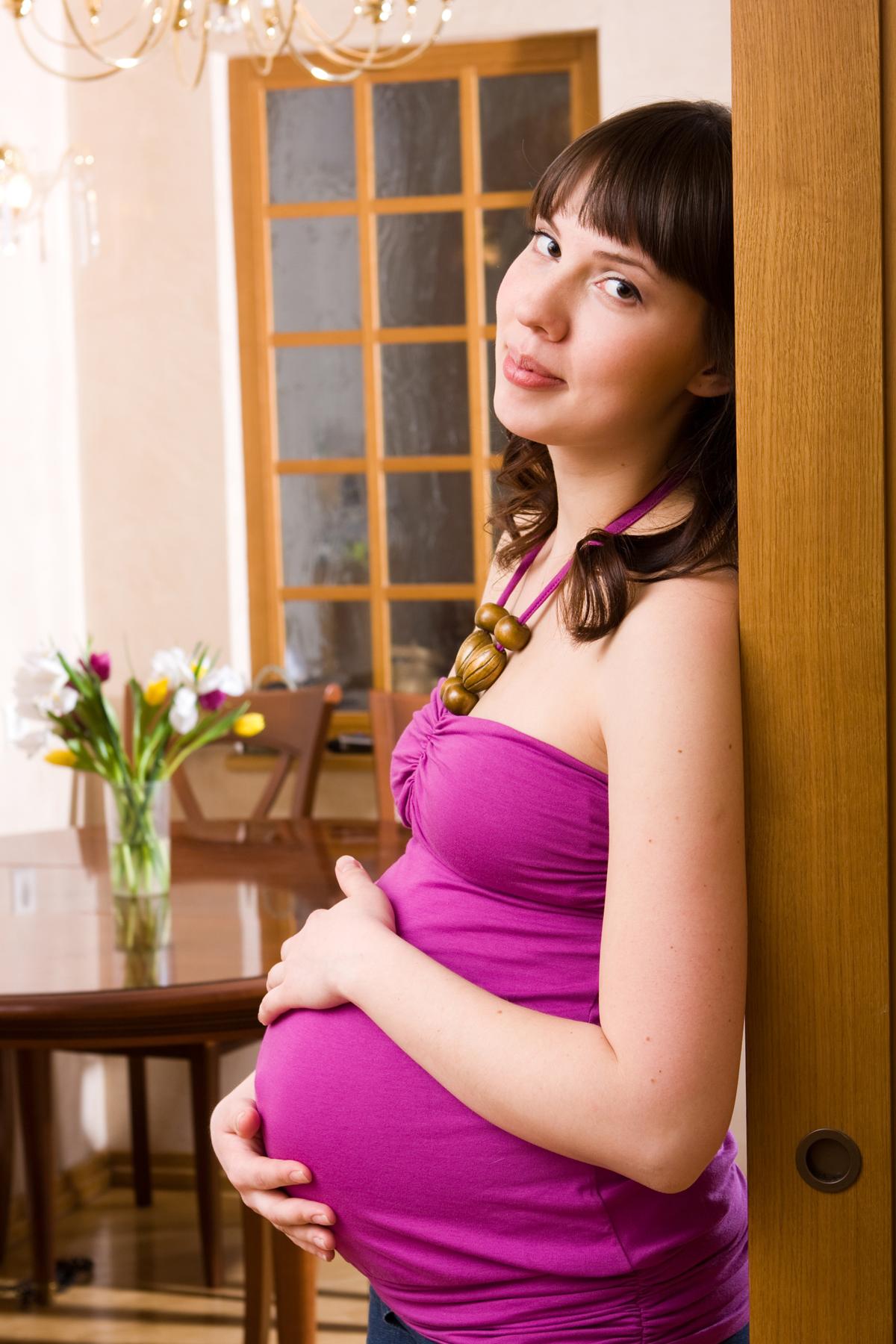 In fact, studies show that during pregnancy these fatty acids, especially DHA is extremely beneficial for the proper growth and development of the baby. Unfortunately, many people do not realize the various benefits of taking DHA during pregnancy and tend to ignore including this nutrient in their diet. Hence, in the coming section, we will discuss how DHA benefits a woman during her pregnancy.

The onset of pregnancy brings along lots of happiness, as well as some unexpected (at times, not so pleasant) changes in a woman’s life. As the pregnancy progresses, the growing baby adds additional pressure and strain on the mother’s body. However, the best way to deal with all these changes is to make some healthy modifications in a pregnant woman’s diet.

And DHA is one such fatty acid that is important for an expecting mother to consume in ample amounts during those crucial months in order to support her well-being as well as the health of her baby. During pregnancy and even after delivery, the baby majorly relies on the mother for all nutrients, including DHA.

The amount of DHA that is passed to the baby, primarily depends upon the concentration of DHA in the mother’s diet. Since it helps in the proper development of different body parts of the baby, it is essential that the mother should get sufficient amounts of DHA from her diet. DHA is basically derived from the foods we eat, like fish including salmon, halibut, cod, sole, herring, sardines, etc., eggs and meat. Hence, including these food items in an expecting mother’s diet can help increase the DHA concentrations in her body.

Many doctors recommend that pregnant women should avoid eating fish because of the contaminants they contain. As a result, most women fail to consume enough DHA during pregnancy. Moreover, the prenatal vitamins which many pregnant women take during their pregnancy, though they contain the right amounts of essential nutrients, are deficient in DHA. Hence, due to lack of DHA in prenatal vitamins and its deficiency in the diet, it is strongly recommended that pregnant women should take separate DHA supplements along with the foods rich in omega-3 fatty acids.

Research shows that women who continue taking DHA till the last trimester of their pregnancy are benefited by not having a preterm labor. Moreover, such women are less likely to suffer from postpartum depression after the delivery. DHA supplements are also known to increase the mother’s blood and breast milk DHA levels. DHA benefits by enhancing both visual and mental development of the baby, while in the uterus as well as throughout the infancy.

Taking DHA in pregnancy and even after childbirth, benefits the baby by increasing its immunity and ability to adjust to the changes in the surroundings. Moreover, infants whose mothers had higher blood DHA levels, exhibit improved sleep patterns and greater central nervous system maturity. Hence, apart from breast milk, many doctors also recommend nursing mothers to give their babies infant formulae comprising DHA.

In order to enjoy its maximum benefits, it is essential to know the appropriate dosage in which it has to be taken. Studies show that during pregnancy a woman should consume at least 250 mg of DHA daily. Though an average person is recommended to have around 650 mg/day of DHA and EPA combined, it is better that one shouldn’t go beyond this limit. This is because an increased intake of DHA, in some cases, has resulted in babies who were overweight, and with a slightly increased head circumference.