Everything You Need to Know About Discharge During Ovulation

Vaginal discharge during ovulation changes its color and consistency from time to time, based on the different stages in the menstrual cycle. Read on to know about the changes that take place in vaginal mucous around ovulation. 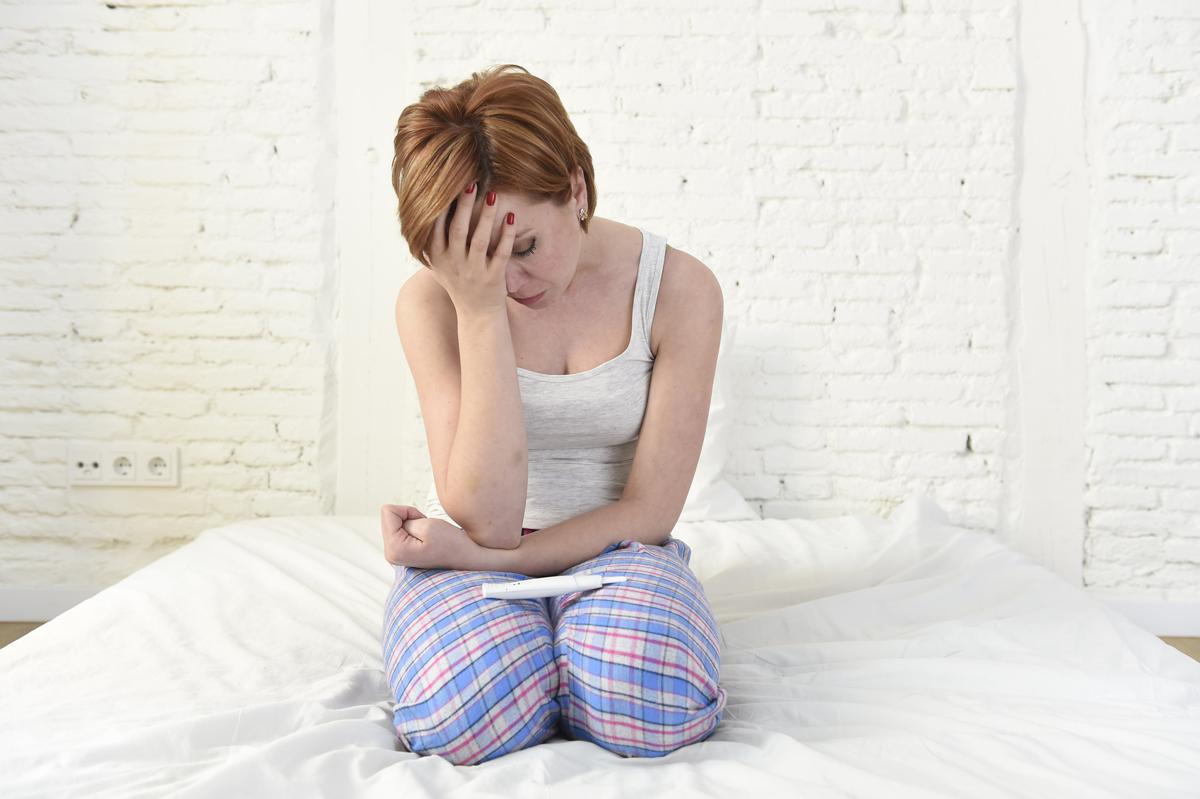 Vaginal discharge during ovulation changes its color and consistency from time to time, based on the different stages in the menstrual cycle. Read on to know about the changes that take place in vaginal mucous around ovulation. 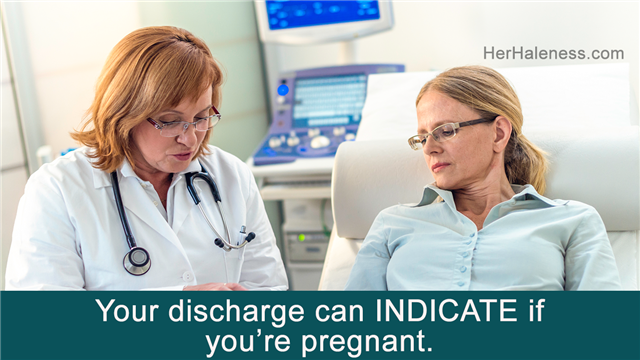 Vaginal discharge is a normal phenomenon taking place in every woman of reproductive age. It is nothing but the mucus that comes out of the vagina. Also known as cervical mucus, this discharge is produced by the glands in the vagina and cervix. The function of this vaginal discharge is to lubricate the vagina, and also keep the vaginal area clean by throwing out the dead cells and bacteria.

On a general basis, a woman’s body produces about 3 to 4 milliliters of white to off-white, vaginal discharge every day. Under normal circumstances, vaginal discharge has no odor, however, slight odor is experienced during different stages in the menstrual cycle.

The color of the discharge may vary from white to off-white, however, the amount produced mainly depends on the stage in one’s menstrual cycle. Various factors such as stress, birth control pills, sexual activity, breastfeeding, pregnancy, etc. also affect vaginal discharge.

Just as the menstrual cycle pattern differs from one woman to another, so does the cervical mucus or discharge of vaginal fluid. Between two menstrual cycles a woman experiences several changes in her discharge flow. Immediately after the period, the vaginal discharge is the least, and is dense in consistency.

This dry stage is followed by the sticky stage, wherein, the cervical mucus is thick, creamy and sticky. During ovulation the discharge is more clear and fluid-like in consistency.

What happens during Ovulation

Menstrual cycles in women range from about 23 days to 35 days, with majority of women having cycles of 28 to 32 days. If the first day of the cycle is counted as day one, the process of ovulation in a woman will occur between the days ten and nineteen. However, this is only a rough guideline, which may vary from one woman to another.

Ovulation is the process in which the ovaries release a mature egg, from the gestational sac. This egg travels down the fallopian tube, where it may meet a sperm and get fertilized. If fertilization takes place, the fertilized egg travels all the way to the uterus and implants itself in the endometrial lining, and the pregnancy is successful.

If the egg is not fertilized, then the egg follows the same journey through the fallopian tubes into the uterus, but implantation in this case does not take place. Instead, the thickened uterus lining begins to shed, resulting in menstruation, by which the cells that lined the uterus are flushed out of the body.

When a woman is ovulating, there are a lot of hormonal changes that take place inside her body. In fact, two hormones, named estrogen and progesterone rise and fall at various points during the whole ovulation process. These changes produce a number of changes in the discharge during, before and after ovulation.

The cervical mucus formed during ovulation is also termed as fertile mucus, because this mucus if formed in the most fertile period of a woman. A woman’s highest chance of getting pregnant is during this fertile window. The discharge increases in volume and resembles raw egg whites. It is fluid-like and watery in consistency. This consistency is perfect to take the sperms all the way to the egg.

Women trying to get pregnant must keep a close eye on the consistency of the vaginal discharge, so as to be able to know when the fertile period has begun. Those who do not wish to conceive can use the same method to track ovulation and prevent unwanted pregnancies.

Changes in vaginal discharge during ovulation is experienced by all women, thus, is nothing to be worried about. However, if there is green or yellow discharge, accompanied by vaginal irritation, soreness in and around the vagina, pain or any kind of discomfort, there is a possibility of an infection. In such situations, one should consult a gynecologist as soon as possible.

Disclaimer:This article is for informative purposes only, and should not be used as a replacement for expert medical advice.