The topic of cell phone radiation effects on unborn babies has been in discussion for many years; most doctors have argued on the fact that pregnant women should limit their cell phone usage. But is it really necessary, let us find out... 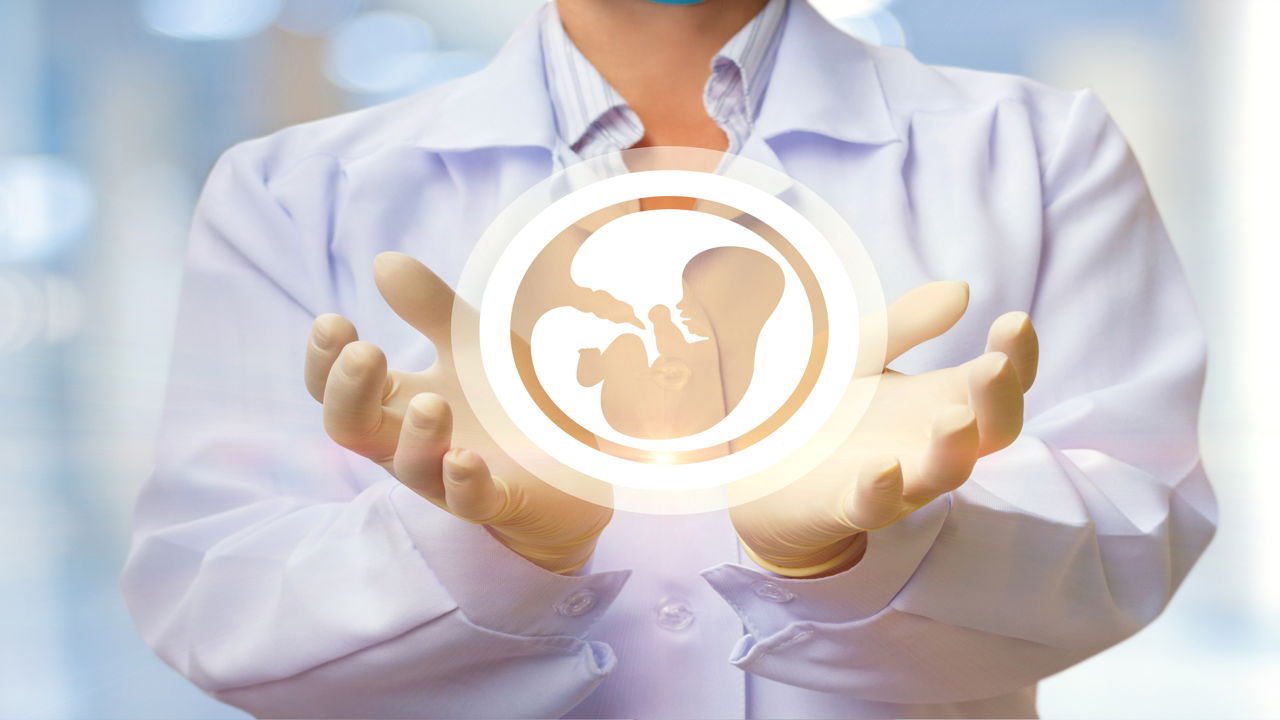 The topic of cell phone radiation effects on unborn babies has been in discussion for many years; most doctors have argued on the fact that pregnant women should limit their cell phone usage. But is it really necessary, let us find out…

In today’s world it is really hard to imagine life without cell phones, people need this amazing technological invention to stay connected with the rest of the world. The cell phone rage caught up with most people as they got tied down with their busy schedule and having a personal interaction with everyone was becoming tough. Cell phones gave them an easy way out, just call the concerned person and speak like it is a face to face conversation.

It is often said that technology has created more problems than it can solve and the same goes with the introduction of cell phones. Though they have reduced barriers of communication, extensive cell phone usage have given rise to various health concerns especially for kids, elderly and pregnant women.

Medical professionals still can’t say for sure whether mobile phones are harmful for the unborn child. However, as a expecting mother it is wise to be more careful in such sensitive times. Taking all the necessary precautions to keep the baby safe is essential. Cell phones do emit a certain kind of radiation or radio waves which are known as non-ionizing electromagnetic radiation.

Almost every electrical appliance in the house such as the television, computer and microwave gives out a certain kind of radiation. However, the radio waves of cell phones are extremely mild in nature. Every cell phone in the world is graded on the levels of radiation that it emits. This rating is known as the SAR (Specific Absorption Rate) value. This SAR value informs the mobile phone user the amount of radiation absorbed by the body when he/she uses a mobile phone.

The amount of radiation emitted by the phone is directly related on the strength of the signal. The more powerful the signal the less radiation emitted by the phone. Hence it is essential for pregnant women to use phones when there is full signal reception. Some scientists are still having mixed opinions regarding all this chaos. Women who are still having mixed opinions about the usage of cell phones, should use them only after consulting their doctors. Not using cell phones everyday and learning to live without them is really going to be tough, especially for working women who cannot imagine their life without phones. However, this is about their health, and it is better to be safe than sorry.

In the end it all boils down to personal beliefs. Is extensive cell phone usage bad for unborn babies? This question will have some supporters and some critics. Till documented proof is not presented it would be very difficult to make a judgment call on this matter. Expecting mothers can consult their family doctors, in case they are having mixed thoughts about this.