Causes of Hard Stomach During Pregnancy

Women experiencing a hard stomach during pregnancy is quite normal. Let's delve deeper to understand the causes that lead to this hardness of the stomach in pregnant women in this HerHaleness article. 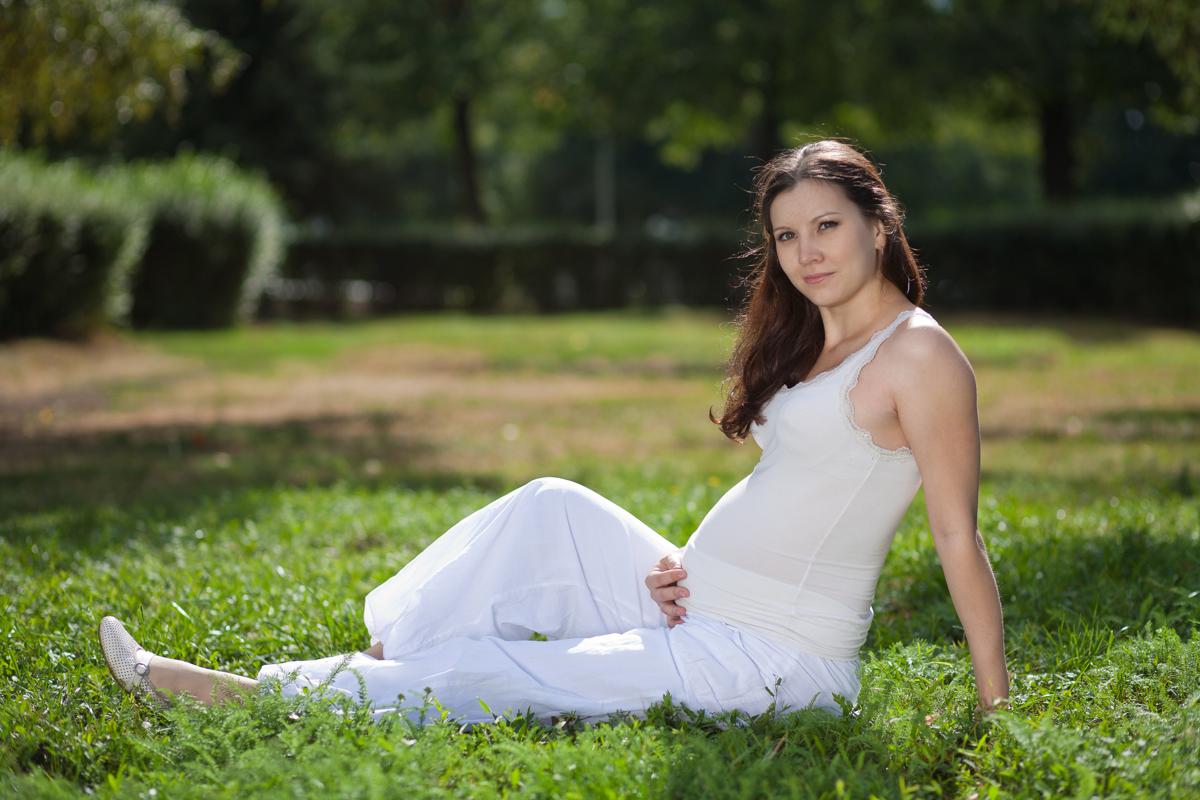 Women experiencing a hard stomach during pregnancy is quite normal. Let’s delve deeper to understand the causes that lead to this hardness of the stomach in pregnant women in this HerHaleness article. 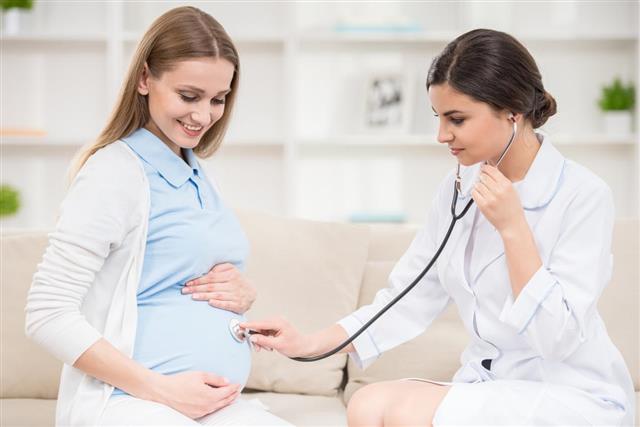 During pregnancy it is absolutely normal for a woman to experience a number of physical as well as psychological changes, with the most prominent physical change being a growing and protruding belly. Changes in the skin, and added or extra stress are also normal during this time.

Hardness of the stomach is quite common during pregnancy, and it is natural for any expecting mother to experience it. But excessive hardness can often lead to unnecessary stress, because it may sometimes result in extreme pain. Take a look at the causes of this condition in the following sections of this HerHaleness article.

● A common cause for stomach hardening during the late months of pregnancy is the growing size of the uterus. It has been explained below.

● The baby grows in the uterus or the womb of the mother. The uterus is a hollow, pear-shaped organ located in the pelvic cavity, between the bladder and rectum. Hardening of the stomach during the 21st week of pregnancy (second trimester) is quite normal, and generally every pregnant woman experiences it. The uterus swells with time as the baby grows to create adequate space for the baby, and the position of the uterus during this time is between the belly button and the pubic bone. The growing uterus exerts pressure on the walls of the stomach, resulting in a feeling of hardness. A pregnant woman may experience the symptoms of a hard stomach after the second trimester, because it is during this trimester that the baby’s skeleton develops and grows strong. The stomach thus hardens more as the time of delivery approaches.

● It is also seen that women who are underweight experience this early in their pregnancy months, and women who are overweight may experience it later in the pregnancy. It is also accompanied by pain which unfortunately the woman has to bear, considering that there is no foolproof medication that can assuredly solve the problem. The pain actually recedes on its own after delivery. Another accompanying physical change is the appearance of the infamous stretch marks, which can be prevented by massaging the belly region with a good quality moisturizer.

● Consumption of inappropriate food, or eating too fast often leads to stomach problems. A hard stomach can also be a result of constipation. Over consumption of foods like aerated drinks and sodas can cause gas and bloating of the tummy. This can result in temporary pain and hardening. To avoid this, a pregnant woman should adhere to a strict fruit-rich diet, and should keep the consumption of sodas and junk food at bay.

● To avoid the digestive causes (constipation, diarrhea, bloating) of stomach hardening, a woman should restrict her food choices to healthy food options, especially high fiber foods. Though this lasts only for a few hours, it can make the pregnant woman really tense and anxious, especially for a first timers.

A hard stomach during late trimesters is normal, and is caused due to the expansion of the uterus due to the growth of the baby. But if the hard stomach is accompanied by severe pain, the guidance of a doctor should be sought. Take care.