Ductal carcinoma in situ (DCIS) breast cancer is a condition in which the milk ducts in the breast that supply milk to the nipple, become cancerous. 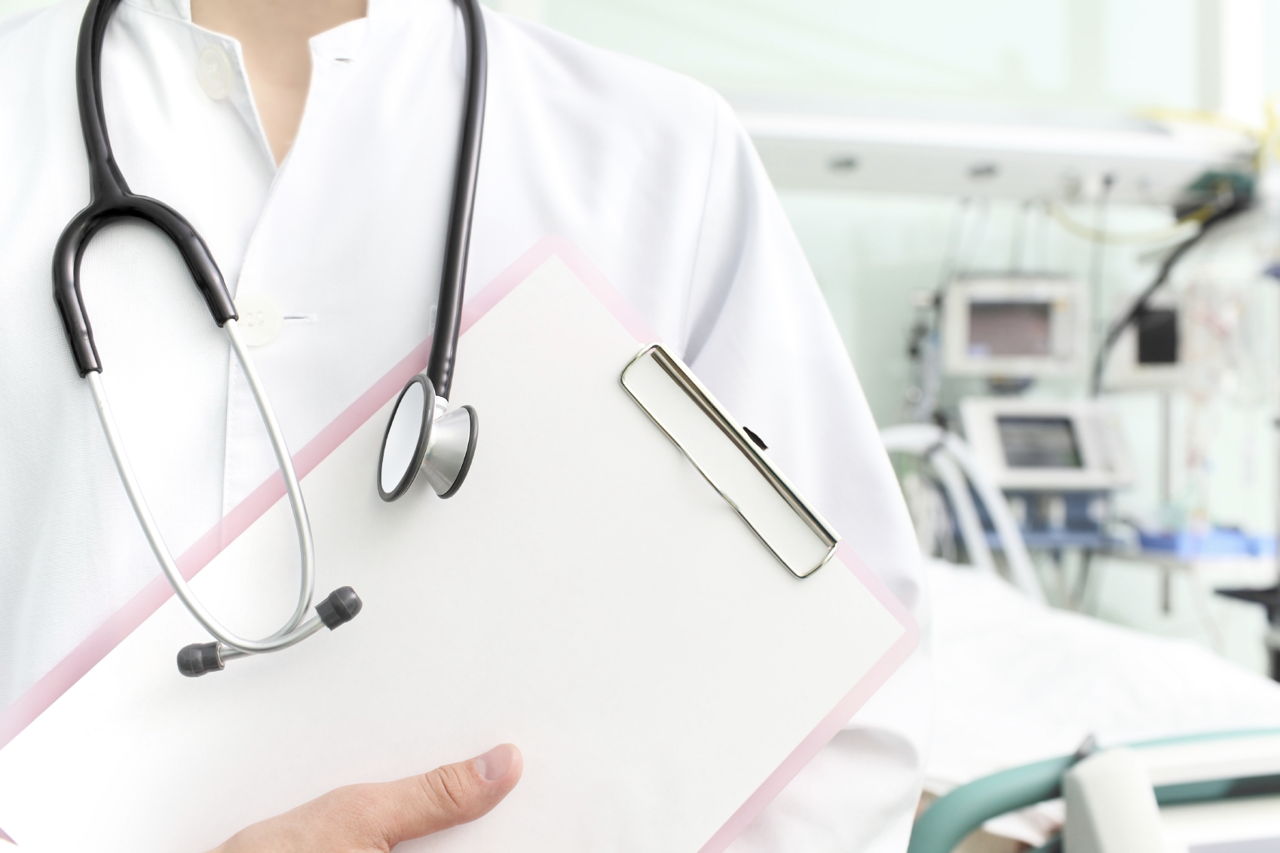 Ductal carcinoma in situ (DCIS) breast cancer is a condition in which the milk ducts in the breast that supply milk to the nipple, become cancerous.

DCIS accounts for 20% of total number of breast cancer cases that are diagnosed every year.

Ductal carcinoma in situ (DCIS) is a type of breast cancer in which the cancer cells remain confined to one place within the breast. ‘In situ’ literally means ‘in place’. The cancerous growth is usually observed in the breast ducts. Ducts are tiny tubes that are responsible for bringing milk from where it is produced (in the lobules) to the nipple. The cancer cells that originate in the breast ducts do not have the ability to invade the tissues.

DCIS also known as stage 0 cancer is contained within the ductal system. This form of cancer is non-invasive. Studies have shown that many women suffering from DCIS can lead a normal life for years, without any treatment. In fact, women with DCIS usually do not have any idea that they are living with this cancer. This happens because the DCIS sufferers do not show any symptoms.

Most women suffering from DCIS do not show any signs or symptoms. However, a small percentage of women with DCIS may have a lump in the breast. Occasionally DCIS may cause a discharge of fluid from the nipple. The fluid oozing out of the nipple may actually be blood or appear yellowish pus-like discharge. Puckered skin around the breast area is yet another symptom of DCIS. In other words, dimples might be seen over the breast and the skin may also look unusually red and inflamed.

Another major factor responsible for the development of DCIS is hormone replacement therapy (HRT). As we all know, during and after menopause, fluctuations in progesterone and estrogen levels is common. These unwanted hormonal changes can trigger a number of physical issues including hot flashes and vaginal dryness. To combat post menopausal symptoms, it is often advised to use HRT. Patients put on HRT are required to take synthetically prepared hormones in the prescribed dosage. Studies suggest that women who have been taking estrogen as part of HRT therapy, for quite some time (approximately 5 years) have chances of getting affected with DCIS.

A test used to diagnose DCIS involves the usage of mammograms. Mammography is a procedure that uses low dose amplitude X-rays for examining the breast tissue. Microscopic breast changes associated with DCIS can be easily identified using mammography. Suspicious areas may contain calcium deposits known as microcalcifications, which can be easily detected through X-rays. For further evaluation, the doctor may recommend a breast biopsy. To confirm a suspected DCIS, a breast biopsy is performed in which a small sample of tissue is taken out and observed under the microscope. Biopsy can be done by either using a very small needle or a large needle, to remove a sample of breast tissue.

A point to note here is that a new type of breast cancer may show up in people who suffered from DCIS in the past. Experts say that there are chances of cancer coming back in a period of 10 years from the time DCIS is diagnosed. Although the risk of breast cancer returning is minimal (less than 30%), one cannot overlook the fact that DCIS patients are susceptible to cancer redevelopment. Breast cancer may also come back in patients who did not undergo radiation therapy after lumpectomy. The recurrence risk in the absence of radiation therapy is around 25%.