The subject of genetics of eye color is a bit complicated, and thereby, difficult to grasp. The eye color chart given in this article provides information about the different eye colors along with associated shades. 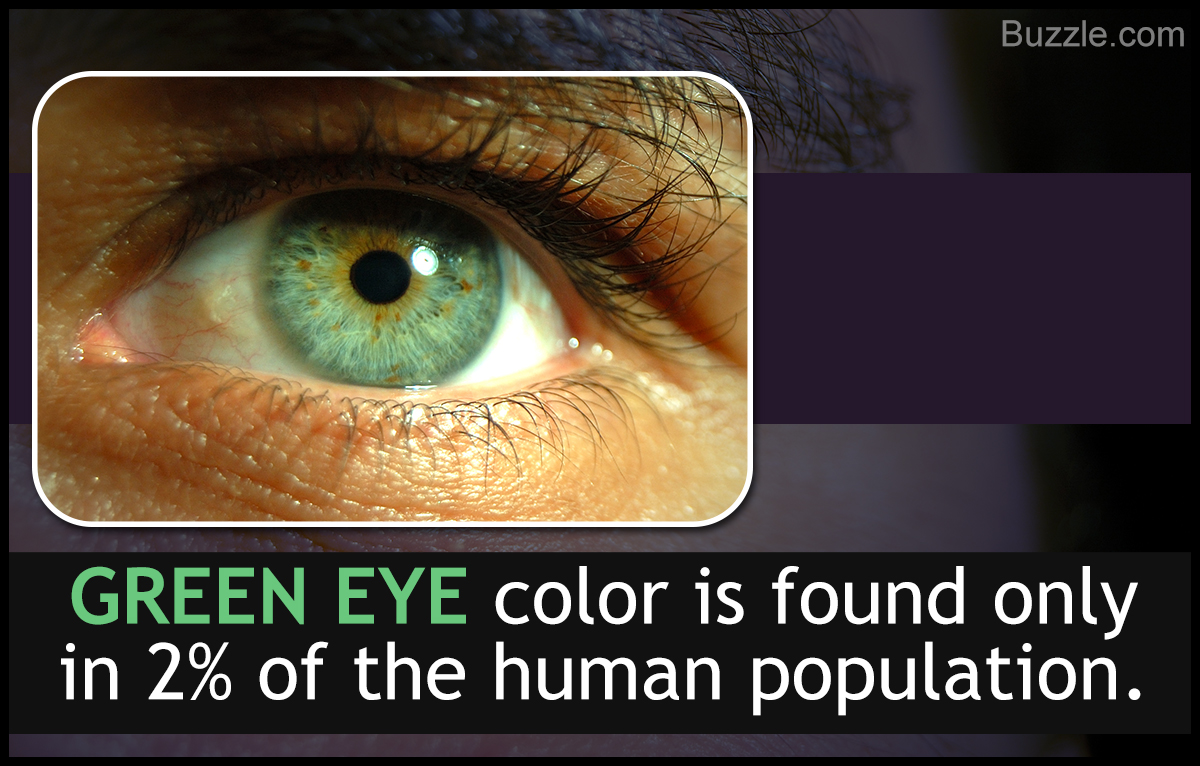 The subject of genetics of eye color is a bit complicated, and thereby, difficult to grasp. The eye color chart given in this article provides information about the different eye colors along with associated shades.

Quick Fact!
In research conducted by a team led by Manfred Kayser from the Erasmus University Medical Center, Rotterdam (Holland), three loci of genes have been observed as determinants of eye color. One of them is the Lysosomal trafficking regulator (LYST) gene. These three loci have enabled researchers in explaining the reasons underlying the variations in eye colors with an accuracy up to 50%.

The color of the eyes, or specifically the iris, is determined by different pigments and gets expressed as a phenotypic character. The different natural eye colors are brown, gray, green, amber, red, hazel and blue. All these colors can be found on the ‘Martin-Schultz scale’. According to researchers working in this field, no two eyes in the world have the same shade. It is therefore, quite difficult to determine the exact color of eyes by making use of a color chart.

Human Eye Color Chart
The chart for human eye color presented below is used to classify the colors of the eyes in categories like light, mixed and dark. This classification is carried out on the basis of the Martin-Schultz scale. Eye color in babies having European origin is light blue. As the child grows up, changes in this color start to occur.

Different Eye Colors
Most eye color shades are variants of the colors mentioned below. Here is more on these base colors of the iris of eyes.

Brown Eyes: Amber and hazel eyes are variants of brown eye color. Brown is the most common eye color observed in people. However, this color is rarely found in Iceland and the neighboring regions.

Green Eyes: Such type of eyes are characterized by low melanin content. Green eyes are generally associated with people having red hair.

Blue Eyes: The color of blue eyes is not because of any blue pigment. In fact, the iris pigment epithelium is dark brown owing to the high melanin content. Stroma of the iris in blue eyes contains lesser amount of melanin.

Eye Color Paternity Test
The theory about the eye color inheritance chart dates back to 1800s, and therefore is not a very reliable tool to predict paternity. This test is based on the assumption that children of people with light-colored eyes cannot have dark-colored eyes.

Interesting Facts about Eye Colors
Here are some interesting facts about the patterns of eye colors observed in humans.

Eye Color Genetics
Genes are the fundamental units of heredity and therefore they determine the genetic makeup of a person and the traits exhibited by him/her. A gene has two alleles, the dominant allele which is ‘expressed’ phenotypically and the recessive one which gets suppressed. The study of human genetics which determines the eye color is quite complicated. Some studies suggest that we have two genes, HERC2 and gey, which are responsible for the eye color. The former has two variations, brown and blue, and the latter also has two variations, blue and green. A person has two copies of each of these genes, and the color of eyes depends on the dominant one. If you have brown version of the HERC2, then you will have brown eyes irrespective of what gey you have. If you have blue version of HERC2 and green version of gey, then you will have green eyes. If you have blue version of both the genes, then you will have blue eyes. It means that a person has the eye color of the dominant allele.

Therefore, it is difficult to make any predictions about a baby’s eye color on the basis of parents’ eye color. There is no single gene which determines the color of the iris; also there is no specific trend or pattern which determines the inheritance of eye color. The degree of melanin found in the eyes and its distribution are the factors which decide the color of the eyes. The melanin pigment is lesser in blue eyes as compared to the brown ones. In a rare condition known as heterochromia, both eyes are a different color.

One important thing to remember about eye colors is that inheritance patterns cannot be set for them just like it is done for other characteristics/traits. Colored contact lenses available in the market remain the best means to change eye color, if desired.