Is it Safe to Take a Flu Shot During Pregnancy?

A large percentage of people in the United States believe that flu shots should not be taken during pregnancy. Is this true? Read on, to find out.

Home / Women's Health / Is it Safe to Take a Flu Shot During Pregnancy? 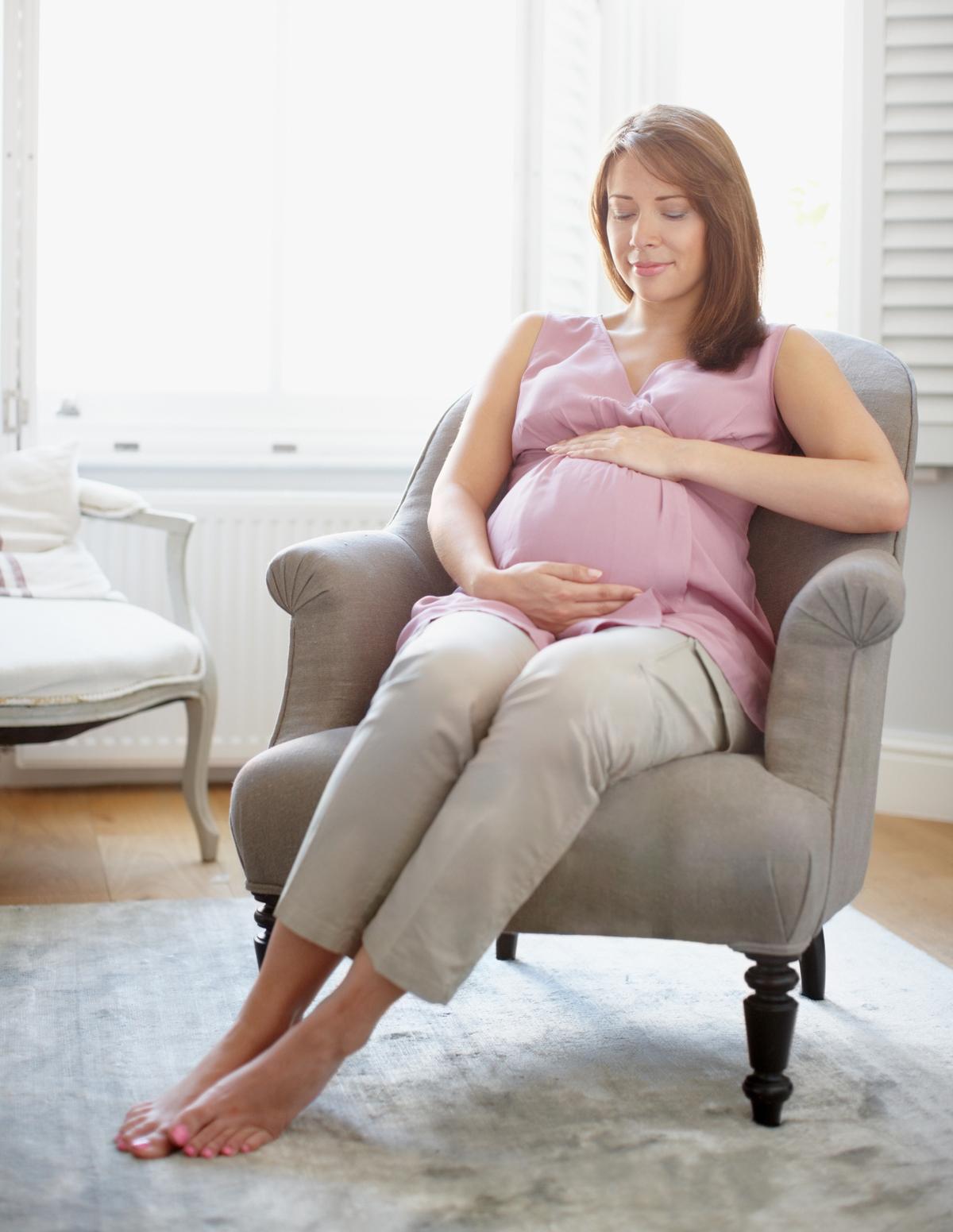 A large percentage of people in the United States believe that flu shots should not be taken during pregnancy. Is this true? Read on, to find out.

No sooner a woman gets pregnant, she is advised on certain dos and don’ts that range from what things to eat to what physical activity to avoid. Many people urge pregnant women to consult a doctor before taking any medications. This is because some medicines are notorious for causing harm to the unborn baby. So, can the flu shot be taken during pregnancy? It is discussed below:

A flu shot is nothing but a vaccine that is formulated to keep the human body protected against the influenza virus. Now, is it necessary to take this flu vaccine at the time of pregnancy? Yes it is. It is observed that the defense mechanism of the body (immune system) during pregnancy is not strong enough to thwart any viral infections. The infection fighting cells of immune system are not capable enough to combat the influenza virus effectively. This increases the chances of pregnant women falling prey to the infection.

There are people who argue that the vaccine contains live virus and so should not be taken by pregnant women. Well, this assumption is totally wrong as it contains half dead virus. So, there is no question of catching the virus from the vaccine. However, do not prefer a flu shot that is available in the form of nasal sprays as they are spiked with live virus.

According to experts, be it first, second or third trimester, the vaccine can be taken at any pregnancy stage. So, as long as the vaccine is devoid of live virus and thimerosal, pregnant women should not worry about taking the vaccine. Although seasonal flu is not worrisome, it can be a serious issue during pregnancy. Do not expect healthy delivery, if the viral infection (flu) persists at the time of pregnancy.

This is because the unborn baby is likely to get infected with the virus. There have been cases wherein the flu has been difficult to manage during pregnancy. Due to suppressed immune system during pregnancy, there is a high risk of flu aggravating to serious respiratory problems like pneumonia. This can make pregnant women susceptible to miscarriage. All these complications during pregnancy can be successfully avoided by taking the vaccine.

As egg protein is an important constituent of the flu shot, women allergic to eggs need to stay away from this vaccine. Allergic reactions from the flu vaccine are worrisome as they manifest in the form of breathing problems, skin problems (hives), vomiting and diarrhea. Also, taking a flu shot that does not contain thimerosal is recommended.

Thimerosal is a preservative that is made up of 45 to 50% of mercury and studies show that thimerosal containing mercury might be harmful to the unborn baby. Some minor side effects such as uneasiness, redness and swelling in the affected area, have been reported, which are not a cause for concern.

Besides taking this vaccine, one should also opt for ways to strengthen the immune system naturally. This can be easily achieved by including green leafy vegetables and fresh fruits like oranges in the diet. Overall, giving this vaccine during pregnancy is safe and is the best way to keep the would-be-mother and the fetus away from the deadly virus.