The Risk Associated With Flying After Surgery That You Should Know

Air travel within days of surgery may pose several risks to your body. Hence, medical practitioners and airline companies do not recommend air travel for recently operated patients. 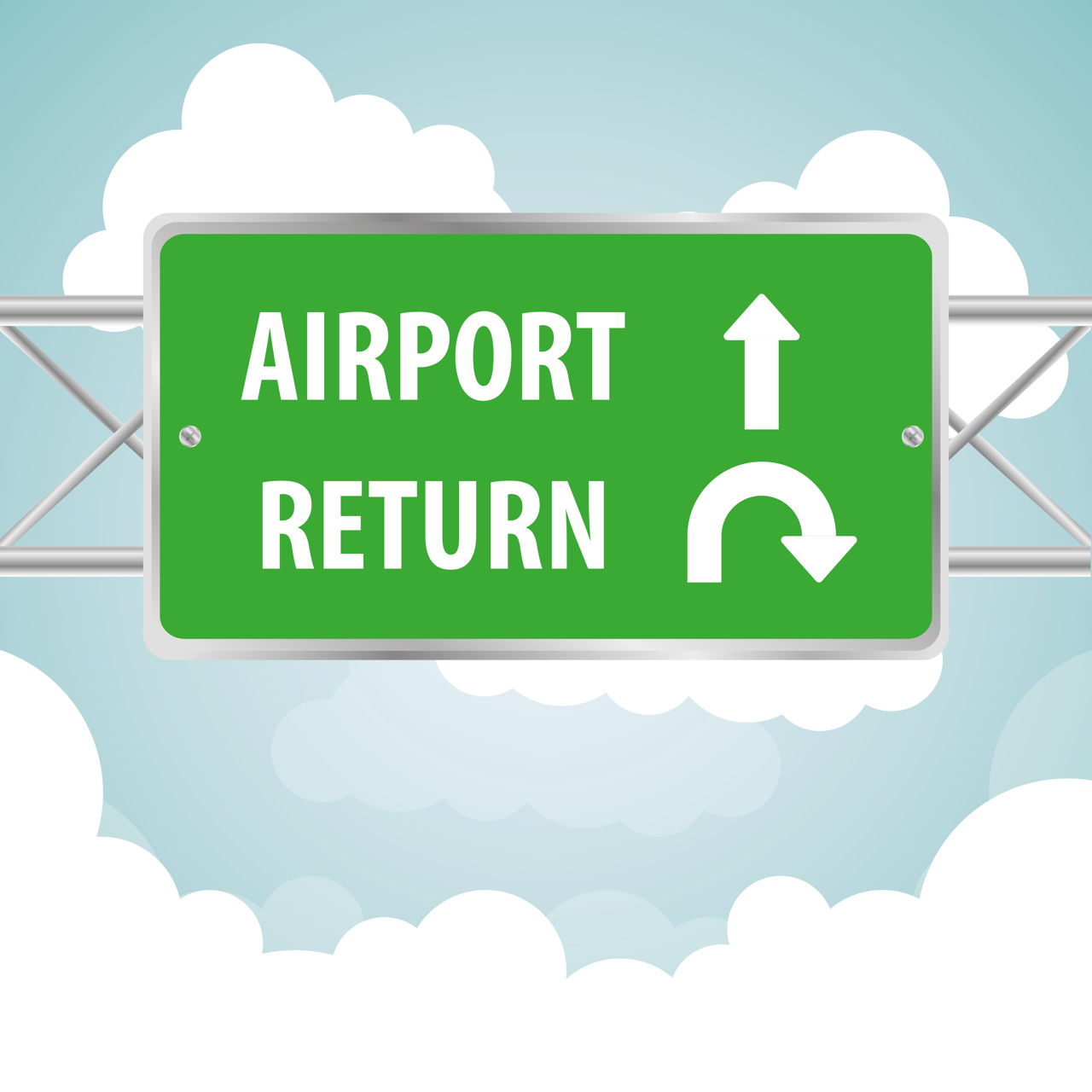 Air travel within days of surgery may pose several risks to your body. Hence, medical practitioners and airline companies do not recommend air travel for recently operated patients.

Every surgery, no matter minor or major has a specific recovery time. You are asked to take certain precautions during this period. This healing period largely determines the success of the surgery. One of the most common instructions that the recently operated patients are given is avoiding air travel. The period for which you should avoid flying after surgery is dependent upon the type of the surgery. It may range from 24 hours in case of minor surgeries to 3 months, in case of major invasive surgeries.

Risks of Flying After Surgery

You must be aware that air gets thinner at high altitudes. Most commercial airlines are pressurized with an oxygen content which is equivalent to oxygen content at 1500 – 2000 meters altitude. This is still less than about 3.5% of the normal oxygen saturation in the air. As a result people who have a compromised respiratory system are likely to face problems at such high altitude. This is more common if you have been sedated longer than 30 minutes, using anesthesia during operation. People who have had heart, lung operations are at the highest risk as they have a feeble functioning respiratory system.

Another problem with air travel is that it leads to development of deep vein thrombosis (DVT). This is mainly due to the immobility which air travel inflicts upon passengers. In the absence of normal circulation, the blood tends to collect at the legs and begins to stagnate. This causes the formation of clots in legs which then travel to the rest of the body. They may get inside the lungs and hamper respiration. Pulmonary embolism is a complication that arises if the clot blocks the artery. Needless to say, this can be extremely fatal to the patient. However, DVT during air travel is more of a problem before surgery than after it. Yet, recently operated people are more prone to DVT as the surgery often restricts their movements, which adds to the immobility offered by air travel.

Every airline has its own set of rules and regulations regarding the boarding of medical patients who underwent a surgery. A few of these safety considerations include:

When to Fly After Surgery

As mentioned above, your fitness regarding air travel is determined by the type of surgery you underwent. For instance, if you have had a keyhole surgery (a surgery wherein instruments are inserted only through a small opening in the body), you can fly within a couple of days of surgery. In case of less invasive simple abdominal surgeries, the patient is given a green signal to fly within 4 to 5 days. People who have had major chest or abdominal surgeries should wait for at least 4 to 6 weeks before boarding a flight. However, some airlines may permit an air travel within 10 days, if the flight is inevitable. In case of eye surgeries, you can fly within a day after a simple cataract or corneal laser eye surgery. Major eye surgeries may prevent you from taking a flight for at least 7 days. The longest wait for flying is in case of joint replacement surgeries and lung resection surgery, in which a part of lung is removed. A quick look at the following table should give you an idea regarding the type of surgery and permissible limit of days for boarding a flight.

However, the time for which you should wait before flying is also determined by your individual health and fitness. Generally, it is said that if you can walk 50 meters of ground level or ascent a flight of 12 stairs at a go, you are fit to fly. In any case, a green signal from your surgeon is a must before you plan your air travel.

It is strongly advised that you discuss your travel plans with your doctor first. He may be able to tell you if you are fit to travel or not. He may also suggest you certain special medications along with air travel tips and precautions to be taken. It is also advisable to inform the airline company about your particular medical condition, so that they will be ready with medications and other equipment. Always get a travel insurance beforehand, so as to cover expenses if anything happens to you during the journey.

You should avoid flying immediately after surgery as far as possible. Flying before you are ready for it can jeopardize your chances of a healthy recovery. In worst cases, you may have to endure certain nasty complications that may arise during air travel.