How Do Pregnancy Tests Work

As the name suggests, pregnancy tests are done to confirm if a woman is pregnant. The following article provides information about the different pregnancy tests available and how they work... 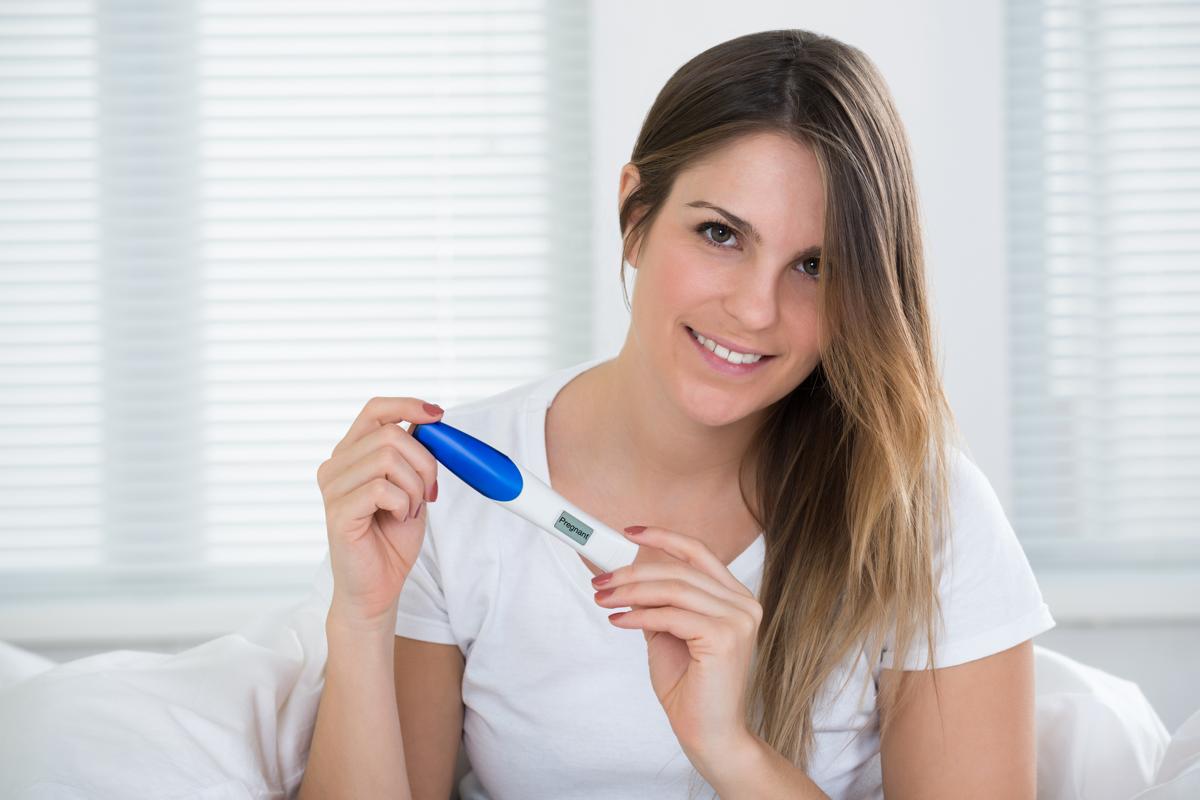 As the name suggests, pregnancy tests are done to confirm if a woman is pregnant. The following article provides information about the different pregnancy tests available and how they work…

A pregnancy test determines whether a woman has conceived or not. Although the initial symptoms of pregnancy may indicate the onset of new life within, these tests are very sensitive and can detect the pregnancy early. With home pregnancy kits readily available, women do not have to necessarily take a doctor’s appointment to diagnose pregnancy.

How do Pregnancy Tests Function?

Pregnancy tests are designed to find out the presence of the hCG hormone in the urine or blood sample under consideration. Human chorionic gonadotropin (hCG) is present in women who have become pregnant. The secretion of hCG hormone begins soon after conception and its concentration increases as the pregnancy progresses. Excess hCG is eliminated out of the body through urine. So simply checking and measuring the amount of hCG present in the urine may help in pregnancy diagnosis. HCG levels that are over the 25 mIU/ml mark may indicate pregnancy. However, in case the hCG level is below 5 mIU/ml, the woman is unlikely to be pregnant.

When Can Pregnancy Tests Detect the hCG Hormone?

The placenta, that develops after the implantation of the fertilized egg, begins to secrete the hCG hormone. Pregnancy tests that check blood samples help in early detection of the hCG hormone, usually 3-4 days after implantation, or 9-16 days after fertilization, of the egg. On the other hand, a urine test is able to confirm the presence of hCG 12-19 days after fertilization. In general, a 2-3 week period after intercourse may allow you detect the hCG hormone through pregnancy tests. It is not necessary that conception (fertilization) will occur on the day of intercourse. Women who do not experience any menstrual periods after having unprotected sex should check for pregnancy. Doing the pregnancy test a week after a missed period would be ideal to get correct results. Women may receive false negative results – which means they are pregnant but the test is unable to detect it – if they take the test too soon after the missed period.

For undergoing these tests, you need to visit a doctor’s clinic. There are two types of pregnancy blood tests – quantitative and qualitative. The first test detects the concentration levels of the hCG hormone in the given blood sample, indicating the duration of your pregnancy. On the other hand, qualitative tests are helpful to confirm the presence of the hCG hormone. However, you need to wait for a day or two to get the results of the pregnancy test.

Most women make use of a home pregnancy kit to know if they have conceived. Home pregnancy tests are cheap, convenient, and provide results within 5 minutes. Also, conducting a pregnancy test at home does not invade your privacy. The accuracy of home pregnancy kits are around 97-99%, which is good enough to consider them trustworthy. Moreover, you don’t require a doctor’s prescription to purchase these pregnancy kits. Although you can undergo home pregnancy tests at any time of the day, it is recommended to do the test early in the morning. This is because during this time, the hCG concentration is at its peak, making it easier to detect the presence of the hormone. It is also observed that the hCG hormone gets diluted when high amounts of fluids are consumed prior to the test.

How to Use Pregnancy Test Kits

The pregnancy test kit is nothing but a chemical strip that is capable of detecting the presence of the hCG hormone in a given urine sample. All one has to do is put a drop or two of the sample urine on the strip. After waiting for a few minutes, if you notice a plus or a line symbol on the ‘result window’, it indicates conception has occurred. Some pregnancy test kits digitally highlight the word ‘pregnancy’ in order to convey a positive result. The prepared chemical strip is made up of absorbent material, with some portion (test zone) of it covered with anti-hcg antibody-enzyme conjugates and an indicator that attach to hCG molecules only. So, when urine containing hCG hormone falls on the strip, it flows to the test zone where it gets bound to the anti-hCG bodies, causing the indicator to turn pink. The test zone turning pink is indicative of a positive outcome, thereby confirming the pregnancy.

There are several brands that sell home pregnancy test kits, but very few can detect traces of hCG hormone. So, carrying out a pregnancy test early after a missed period is not recommended. However, certain brands, such as the ‘First Response Early Result Pregnancy Test‘ can detect hCG levels that are astoundingly 6.5 mIU/ml low. Using such products can allow you to detect hCG very early after implantation.

Medications containing hCG are likely to interfere with pregnancy tests and provide wrong results. For instance, medications such as Pregnyl and Ovidrel, that are used to treat fertility problems, contain hCG. These drugs increase the secretion of hCG in the body. Hence, the pregnancy test shows false positive in women taking these medications. Barring hCG drugs, no other medications – including contraceptive pill, painkillers or antibiotics – can influence pregnancy test results.