Most women are unsure about how ovulation occurs or how long it lasts. In this article, we will discuss what is ovulation, how long does ovulation take place, and what are the different signs of ovulation... 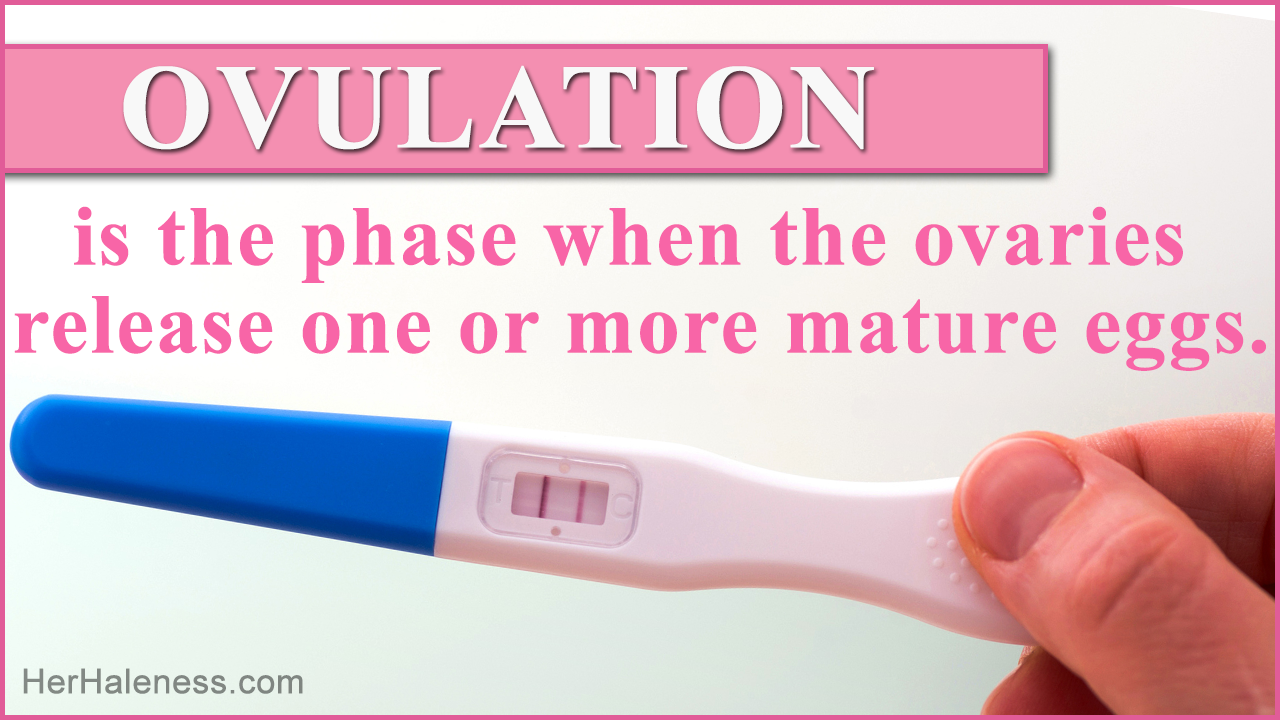 Most women are unsure about how ovulation occurs or how long it lasts. In this article, we will discuss what is ovulation, how long does ovulation take place, and what are the different signs of ovulation… 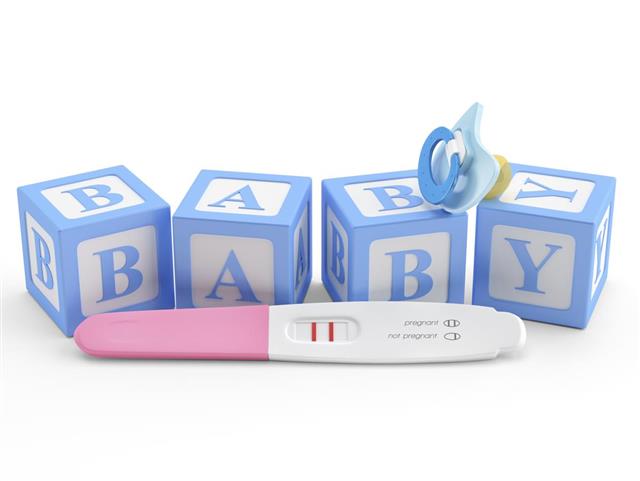 Our modern lifestyles are riddled with problems like stress and frantic routines. This can be extremely problematic for a woman who is trying to conceive. A delay in conceiving can lead to a lot of mental anguish, and frustration for a couple. On the other hand, knowing the duration of ovulation, which marks the most fertile period in the woman’s menstrual cycles, can help in proper planning of the pregnancy.

Most women are confused about the fertile period and ovulation. Understanding the entire process, while watching out for the signs of ovulation is the key to a successful pregnancy.

How Long Does Ovulation Last?

The phase of ovulation lasts for only one to two days. The fertile period starts 4 to 5 days before ovulation, and gets over about 24 to 48 hours after it. To understand this, we need to know more about the process of ovulation itself. Ovulation is the phase when the ovaries releases one or more mature eggs. It usually occurs fourteen days after the start of the periods (These timings can vary based on the woman’s cycle length).

Once the egg is released from the ovary, it travels down the fallopian tube, waiting to be fertilized. During this phase, a rise in the estrogen levels leads to a thickening of the uterus lining. This helps the uterus in receiving the fertilized egg. Two to three days before ovulation, the body also releases the Luteinizing Hormone (LH) which helps in stimulating ovulation. This hormone causes the egg to be released from the ovary. Once the egg is released, it lives for only twelve to twenty four hours. This is the time the ovulation lasts. In case there is no fertilization, within 24 to 48 hours after ovulation, the egg starts disintegrating. It is excluded from the body along with the thickened uterus lining at the beginning of your next menstruation, which is usually after 12 to 16 days. It is important to note that the sperm can live for four to five days after intercourse, therefore the fertile period starts a few days before the ovulation.

How Do You Know When You Are Ovulating?

Ovulation Calculator
An ovulation calendar is one of the best ways of keeping a tab on the ovulation time, especially for women who have regular menstrual cycles. To calculate the exact date of ovulation, make a note of the first day of the last period along with the average length of the menstrual cycles. The cycle length is the number of days from the first day of your period to the first day of the next period. The average cycle length ranges from 28 to 30 days. The date of ovulation is calculated by subtracting fourteen to sixteen days from the date of your next periods.

First Day of Your Last Period

Changes in the Cervical Mucus
During the ovulation phase, there is a change in the consistency of the mucus that is secreted from the cervix. Before ovulation there is little or no discharge from the cervical mucus. Once the date of ovulation inches closer, moist, thick, white or cream colored mucus can be seen. During ovulation the mucus changes to a thin, clear, egg white consistency. Noting the changes in the vaginal discharge is an indicator of ovulation.

Changes in the Body
When ovulation occurs there is abdominal pain, which is also referred to as Mittelschmerz. It is the result of rapid action movement caused by the formation of eggs. Other than this, a woman may experience other bodily changes like tender breasts, swelling, and bloating. Mood swings, and an increased sex drive are also some common signs of ovulation.

Disclaimer: This article is for informative purposes only, and should not be treated as a substitute for professional medical advice.