What are the Odds of Having Twins

Home / Women's Health / What are the Odds of Having Twins 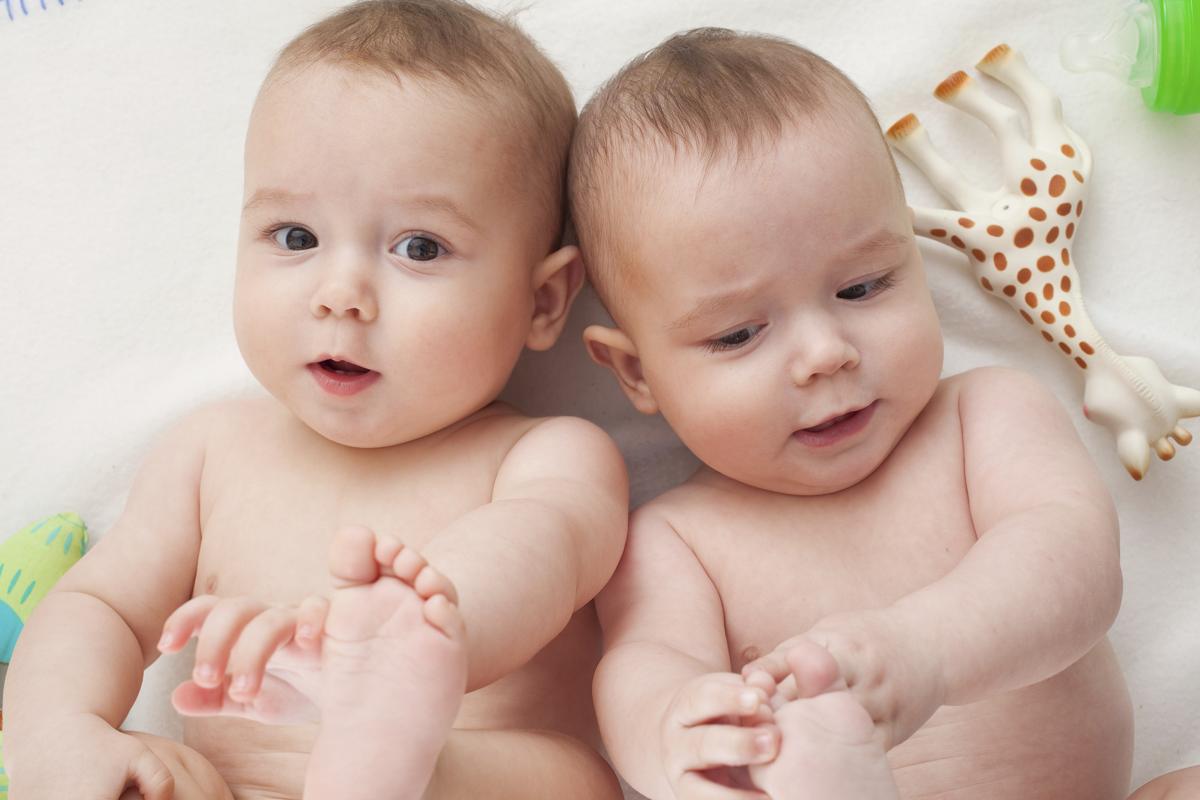 What are the odds of having twins? This is a popular question asked by many to-be mothers who are planning for a big family. There are no certain ways to become pregnant with twins. It sometimes depends on ones fate, and sometimes other factors can also contribute to it. Most of the ways are neither scientifically tested nor proven, and their roots lie deep into our traditional and personal experiences and beliefs.

You need to go through your family history of having twins. If you have anyone in the family history who has had twins, be it your mother, brother, sister, or aunt, then there is a possibility of you having twins yourself. Also, in some cases, the chances increase if the twins have been fraternal or dizygotic. If your mother or grandmother have been fraternal twins, chances are that the gene for hyper-ovulation might have been inherited by you. This means that your family history might increase your chances of conceiving twins.

Research and surveys show that even the height and the weight of the mother has a say when it comes to multiple births. American College of Obstetrics and Gynecology, in one of its studies conducted on the multiple birth, concluded that the probability increases with the increase in obesity. Mothers having body mass index of 30, or even higher can have fraternal twins. Women having more than average height can also conceive twins.

The probability of having twins increases with the increasing age. Studies have shown that the follicles stimulating hormones (FSH) increase after the age of 35. The increase in FSH is a signal of declining fertility, but FSH causes ripening of egg and prepares the body for ovulation. Therefore, ironically, though a woman with increased FSH may be less fertile, FSH may also release an extra ovum in each menstrual cycle, thus increasing the odds. So, old age of the woman is one factor. However, you must not forget that old age means that the woman’s body is less fertile and therefore, there are greater instances of miscarriage and chromosomal abnormalities in the babies.

The ‘Yoruba’ tribe in Africa has the highest rate of twinning. It is assumed that the diet of that tribe is responsible for increasing the possibilities of having twins. Researches conclude that a rich diet of cassava (a kind of sweet potato), might be a reason for increasing the probability of twins. A survey conducted in 2006 claims that mothers consuming a lot of dairy products also have greater chances.

This too is an exceptional case like others. When a woman stops the use of birth control pills, her body may take some time to release hormones in a normal way. In this situation, sometimes the stimulation of hormone is in large quantity, which in turn, causes more eggs to release during ovulation cycle. So as far as you’re concerned, you chances increase just after the consumption of birth control pills has been stopped.

Fertility drugs might also help to turn your wish into reality. The drugs used for fertility stimulate the ovary to produce more than one egg during ovulation. Drugs like gonadotropin and clomid have shown 12 to 20 percent increase in having twins. If In-Vitro Fertilization (IVF) is used, then the possibility of having twins increases up to 20-40 percent. Other fertility techniques are Gamete Intrafallopian Transfer (GIFT), Zygote Intra Fallopian Transfer (ZIFT), and Intrauterine Insemination (IUI). Make sure that these treatments should be taken only under an expert’s guidance.

Have you been pregnant more than once? If yes, then it is a good sign. The more higher number of previous pregnancies you have had, the more are the chances. The possibilities are further increased if you have had fraternal twins before.

A very common misconception is that a woman cannot conceive during the period of lactation as it inhibits ovulation. But research signifies that if you conceive during breastfeeding, you might end up giving birth to twins.

After going through the aforementioned points, we can conclude that conceiving twins isn’t something that one can control, which is why it is known as the ‘odds’ of having twins! Except for the fertility assistance, the exact way to increase the possibilities for twinning is unknown. But don’t worry, you might be one of those lucky women to be blessed with twins without even trying hard. No matter what you conceive, a baby is a gift from God and consider yourself lucky to be able to have the gift to give life, be it to one, or more kids at a time. All the best!