IBC, or inflammatory breast cancer, is a type of cancer that develops very fast and is hard to diagnose. 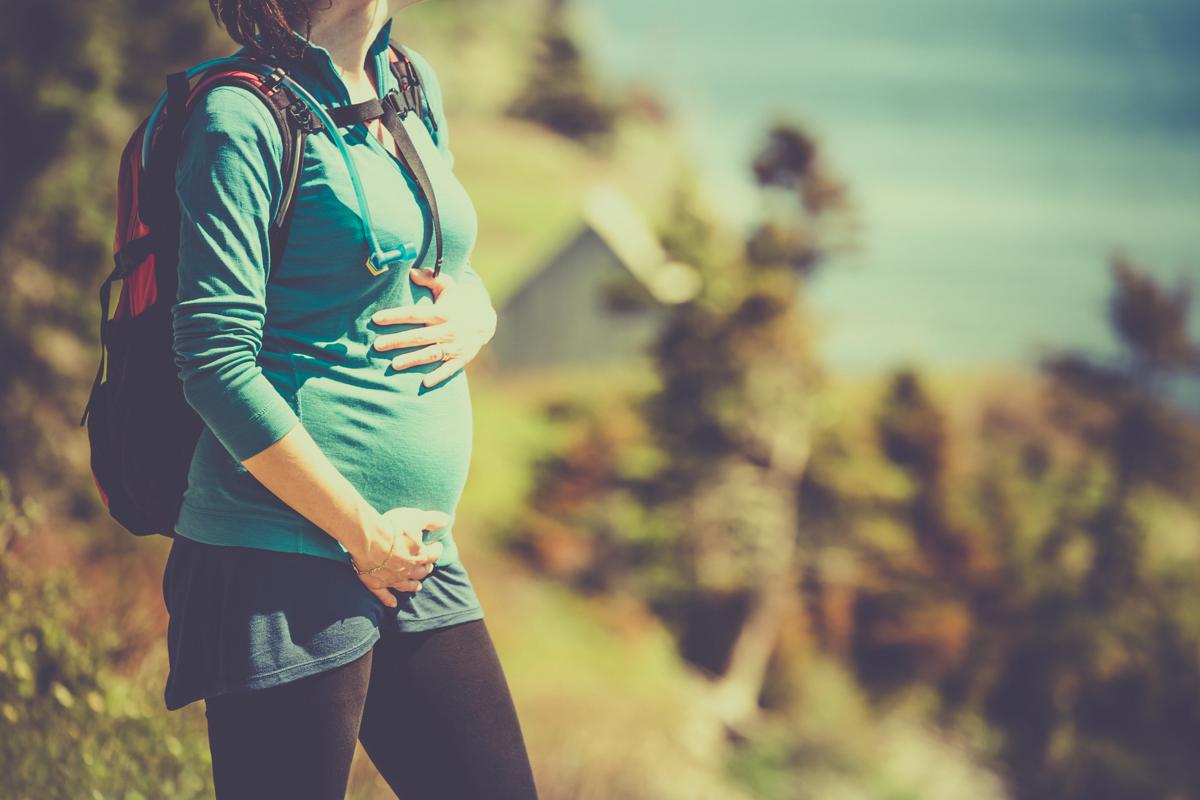 IBC, or inflammatory breast cancer, is a type of cancer that develops very fast and is hard to diagnose.

Inflammatory breast cancer, or IBC, is an accelerated type of breast cancer, which usually cannot be detected by ultrasound or mammogram. It is a relatively rare form of cancer, which accounts for about 1 to 3 percent of all cancers of the breast. One of the signs is that the affected breast becomes inflamed and swollen. This occurs because the lymphatic cells that exist under the breast’s skin get blocked by the cancer cells. This results in the lymph flow blockage, which leads to the inflamed redness, also known as mastitis, which characterizes IBC.

Unlike the other types of breast cancer that are more common, a lump generally does not occur in IBC, and if it does it usually cannot be felt. The disease develops as sheets or nests, which clog up the lymphatic system underneath the skin. Usually, IBC diagnosis takes a long time because the symptoms are often attributed to other diseases, such as an infection.

These symptoms usually occur very quickly, within a period of mere weeks.

As has been explained, the nature of the symptoms of IBC makes it very hard to diagnose accurately. Because of the rarity of the disease, many medical practitioners generally do not come across it. Besides, compared to other forms, inflammatory breast cancer has not been studied quite as much. Usually, when the breast gets swollen or red, an infection is commonly the cause, hence doctors diagnose it as such at first. However, infections usually have a cause, for example breast-feeding, and they subside with adequate antibiotic treatment, however, IBC, is not responsive to antibiotics.

Inflammatory breast cancer is diagnosed primarily by conducting a physical examination, although ultrasound, breast MRI, or mammogram may also be used sometimes. A biopsy is usually used to confirm the diagnosis. However, there are cases when a biopsy of IBC comes back clear, although the swelling and the redness worsen. Hence, as is evident, it can be very tricky to get a confirmed and accurate diagnosis.

Chemotherapy is used as an upfront treatment for inflammatory breast carcinoma. This can be followed by radiation and surgery. Herceptin and anti-estrogen therapy may also be used. Some other types of targeted therapy, like Avastin, may also have a role. The sequence and kind of treatment will be dependent on each individual case.