Despite proper treatment, if you haven't succeeded in reversing the symptoms of PCOS, you could be insulin resistant. Read on to know about the diet to follow when insulin resistance is suspected to be the root cause of PCOS.

Despite proper treatment, if you haven’t succeeded in reversing the symptoms of PCOS, you could be insulin resistant. Read on to know about the diet to follow when insulin resistance is suspected to be the root cause of PCOS. 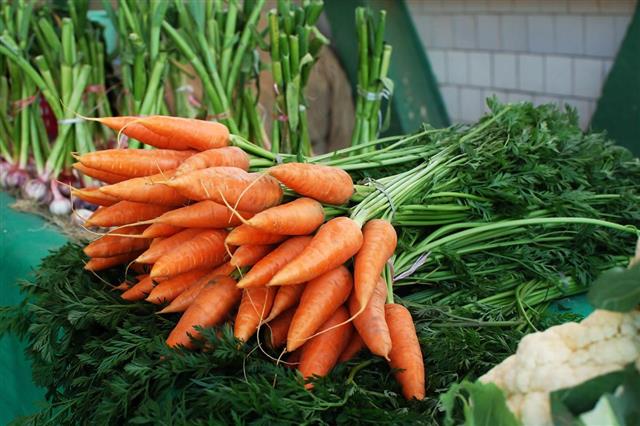 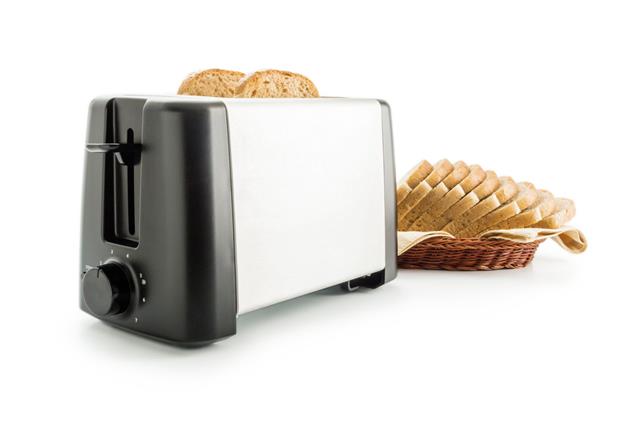 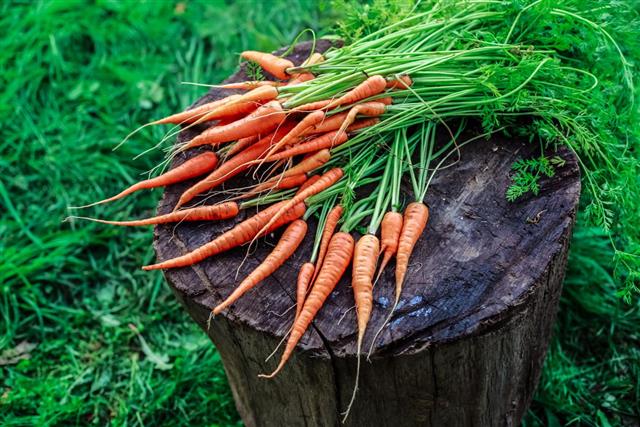 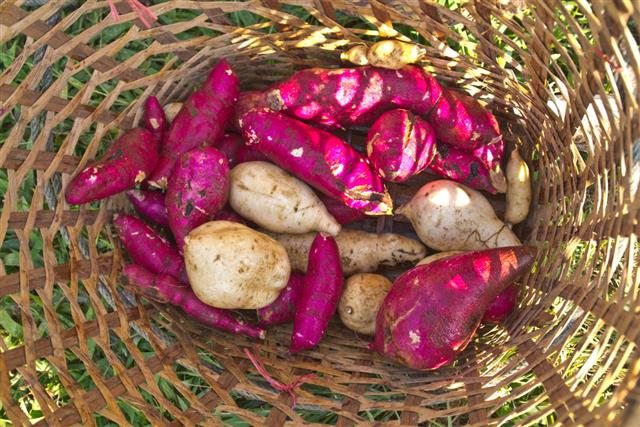 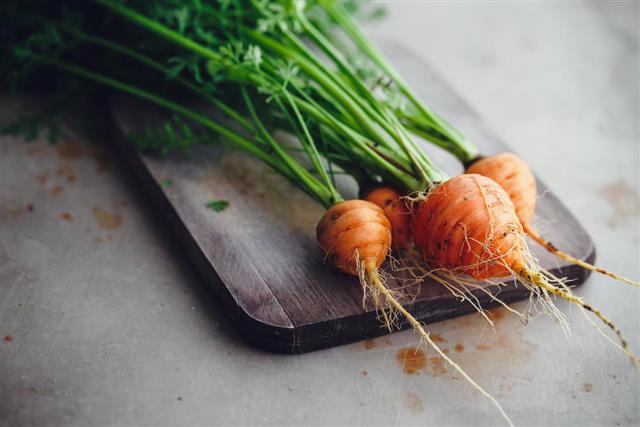 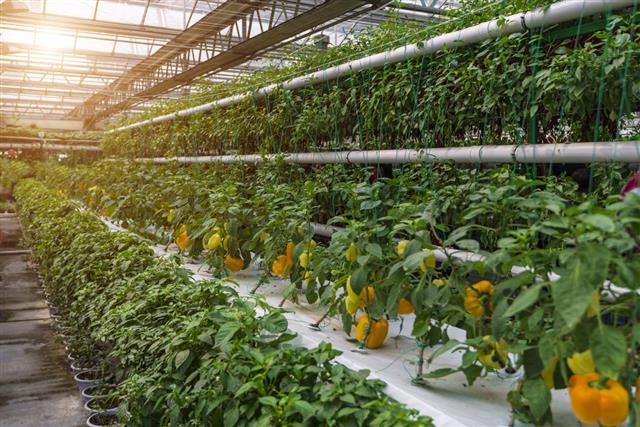 Several scientific studies have shown that insulin resistance plays an important role in weight gain and PCOS symptoms. PCOS or polycystic ovarian syndrome, is an endocrine system disorder. Statistical data shows that about 5% women in the U.S. suffer from hormonal imbalance and PCOS. Development of small cysts in the ovaries is termed as polycystic ovarian syndrome or Stein-Leventhal syndrome. Women may develop cysts in the ovaries due to various reasons. Diagnosis of PCOS depends upon the characteristic symptoms it exhibits. Knowing about the PCOS symptoms can help you understand the relationship between insulin resistance and PCOS diet.

All women with PCOS experience menstrual disturbances and difficulty conceiving (as they do not ovulate every month). Other symptoms may vary from woman to woman.

The exact cause of PCOS is not known, but it is believed that insulin resistance is one of the main root causes of PCOS. Various genetic factors are also responsible for developing PCOS. Women with a family history of PCOS and diabetes are more likely to develop PCOS. Hormonal imbalance like excessive production of the hormone LH, excessive male hormones in the body, and excessive insulin, can lead to PCOS. Let us concentrate on insulin resistance related PCOS symptoms.

The pancreas produce the hormone insulin, which promotes the absorption of glucose from the blood by the body cells (for the production of energy). When the body cells become immune to insulin, they stop responding to the insulin in blood. The cells develop insulin resistance and do not absorb glucose, despite sufficient insulin in the blood. This leads to high levels of blood glucose, and responding to this situation, the pancreas start producing more and more insulin (in order to lower the elevated blood sugar levels).

Insulin resistance leads to a pre-diabetic condition, which if not controlled with diet and exercise, can result in type 2 diabetes. A simple blood test helps detect insulin resistance. Cholesterol and triglycerides levels are also measured with the help of a blood test. Serum levels of male hormones (DHEA and testosterone) may be measured before arriving at any conclusion. A pelvic ultrasound test helps detect ovarian cysts.

Remember, women can have PCOS without multiple ovarian cysts. If a woman exhibits the above mentioned symptoms without polycystic ovaries, she is said to have developed PCOS. Doctors may prescribe certain medicines to induce regular periods, but lifestyle and dietary changes are more effective in reducing elevated insulin levels (and lowering PCOS symptoms) than medicines. Take a look at the information on low GI diet for PCOS.

PCOS in a woman increases the risk of the development of endometrial hyperplasia and cancer of the endometrium (uterine lining). There doesn’t exist a single solution for insulin resistance and PCOS. A multifaceted approach, which includes following a balanced diet, performing exercises, lowering stress, leading a healthy lifestyle, and taking prescribed medicines, can help reverse the condition. 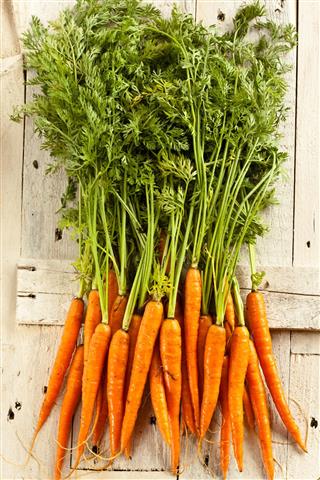 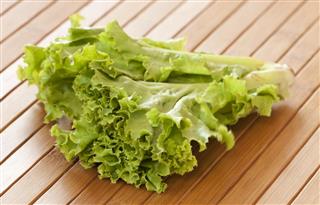 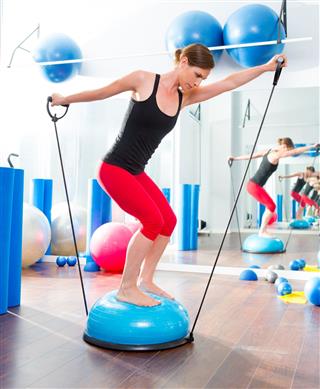 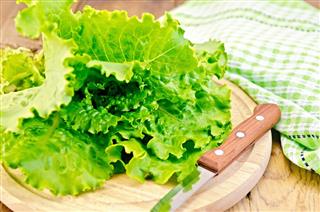 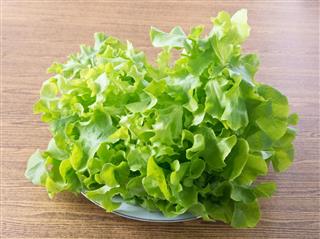 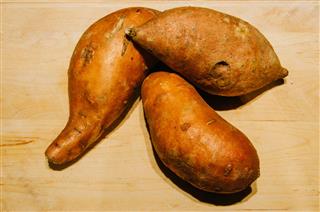 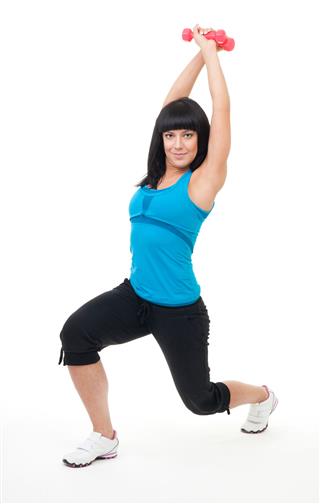 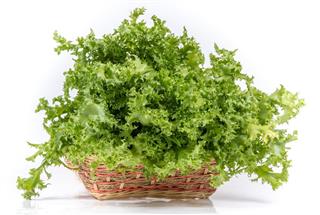