What Causes Lactation Without Pregnancy: Its Diagnosis and Remedy

Lactation in the absence of pregnancy is a rare medical condition that usually affects women but occurs in men and infants too. While this condition, caused due to several factors, is not something to worry about, it could indicate pituitary tumors and hormonal imbalances among others. This article has more information in this regard.

Home / Women's Health / What Causes Lactation Without Pregnancy: Its Diagnosis and Remedy 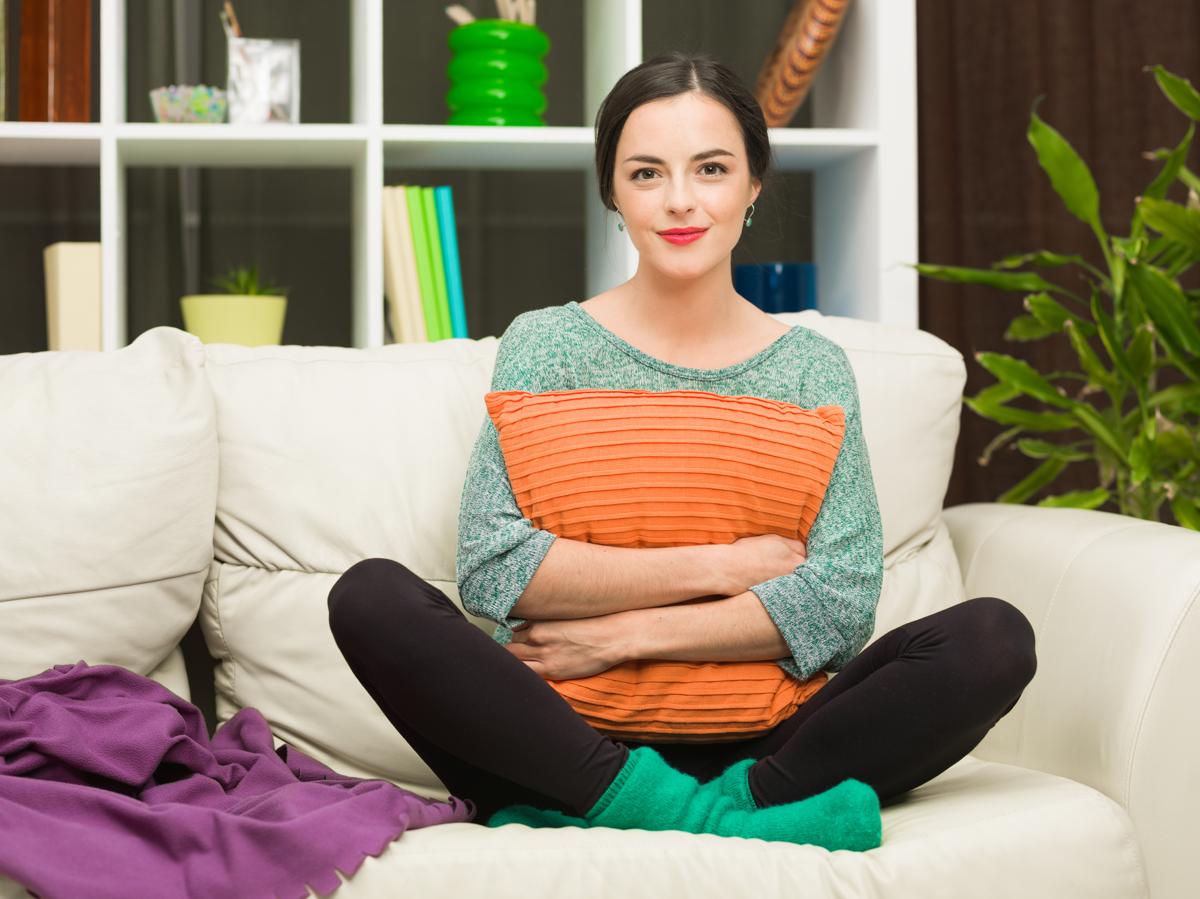 Lactation in the absence of pregnancy is a rare medical condition that usually affects women but occurs in men and infants too. While this condition, caused due to several factors, is not something to worry about, it could indicate pituitary tumors and hormonal imbalances among others. This article has more information in this regard.

Lactation, defined as the secretion of milk from the mammary glands, is completely normal for a woman who is pregnant or just had a baby. This is because the oxytocin hormone that is produced after the birth of the baby, stimulates uterine contractions and provides an impetus for the lactation process to start.

In certain cases, you can have lactation or discharge from the breasts without being pregnant or breastfeed. This condition is known as galactorrhea. Associated with a milky white discharge from the breasts without nursing or pregnancy, galactorrhea is a sign of some underlying problem like a disorder of the pituitary gland or side effects of medications. It affects not only women but also men and infants in rare instances. Here are some of the common causes of lactation without pregnancy.

According to the American Academy of Family Physicians, galactorrhea occurs in roughly 20 to 25 percent of women.

Causes of Lactation Without Pregnancy

Certain medications like tranquilizers, drugs for high pressure, and antidepressants can result in lactation without pregnancy. Common medications associated with galactorrhea include agents to block dopamine and histamine receptors and dopamine-depleting agents. Birth control pills can also induce lactation. This is because the estrogen in these pills suppresses the hypothalamic secretion of the prolactin inhibitory factor and stimulates lactotrophs. In such cases, consult a doctor immediately.

The most common cause of galactorrhea is a tumor in the pituitary gland. Benign tumors like prolactinoma result in the production of prolactin. Too much prolactin in the blood causes the stimulation of milk by the mammary glands along with other symptoms like tenderness in the breasts, headache, decreased sexual activity, infertility and irregular menstruation. These non-cancerous tumors can affect men as well and result in decreased sexual drive, impotence and enlargement of the breast tissues.

It is a rare cause of galactorrhea but, primary hypothyroidism can lead to an increase in the production of the thyrotropin-releasing hormone. This leads to the release of excess prolactin and lactation. Hyperprolactinemia (excess of prolactin) can also cause a drop in the metabolic clearance of prolactin and a decrease in the secretion of dopamine.

In certain rare cases, people with chronic kidney disease have high levels of prolactin due to the inability of the kidneys to clear the prolactin. This can also lead to discharge from the nipples.

Certain neurogenic causes can also result in lactation without breastfeeding or pregnancy. Extensive and prolonged breast stimulation during sex or during breast examination can lead to galactorrhea. Other causes include injuries and damage to the chest, spinal cord injuries, and tumors. Certain herbs like fennel, fenugreek, and blessed thistle can also induce lactation.

Sometimes, when the cause of galactorrhea cannot be discerned, it is termed as idiopathic galactorrhea. While it is more common in women, even men can be affected with galactorrhea. Testosterone deficiency, also known as male hypogonadism, is one of the main reasons for this. Other than lactation, testosterone deficiency can also lead to erectile dysfunction and loss of sexual desire. In newborns, galactorrhea is caused by the circulation of high estrogen from the mother to the baby in the placenta. This causes an enlargement of breasts along with a milky discharge, which is often termed as witch’s milk.

Ascertaining the cause of galactorrhea:

For an underactive thyroid or tumors of the pituitary glands, appropriate medication and treatment need to be provided, based on the underlying cause.

Once the cause of lactation is found and appropriate treatment is provided, it should stop completely. In case of mild idiopathic galactorrhea, well-fitted padded bras can keep the discharge from staining the clothes. Prevent unwanted lactation by frequent breast examinations and avoiding tight clothing that causes friction with the nipples.

Disclaimer: This article is for informative purposes only and should not be used as a replacement for professional medical advice.