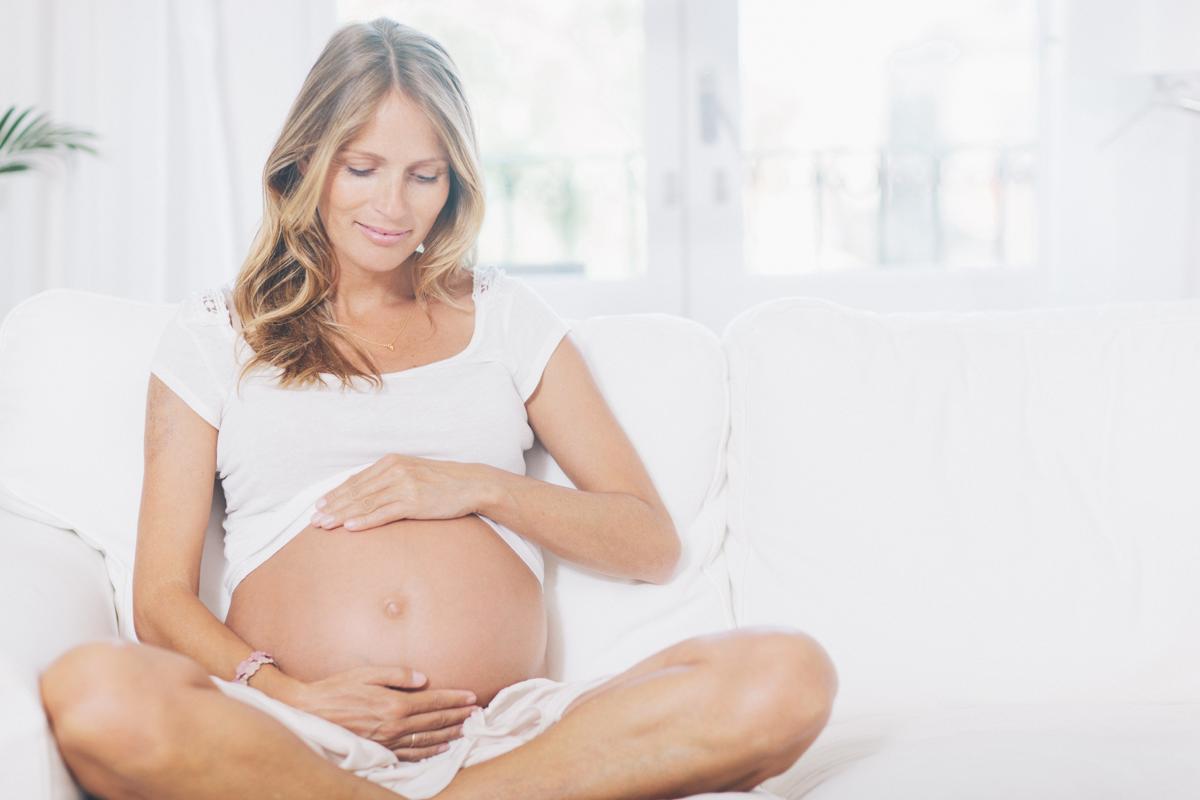 The hormones estrogen and progesterone play an important role in temperature fluctuations in the body of a woman. The hormonal changes lead to hot flashes which result in increased body temperature. As ovulation occurs in the middle of the menstrual cycle, slightly higher temperature for the next 18 days is considered as an early sign of pregnancy before missed period.

Immediately after conception, the body starts preparing for the safety of the fetus. Various hormonal changes take place in the body as the body now needs to take care of the growing fetus, uterus and placenta. The blood production increases and new blood vessels network develops. The rate of metabolism increases significantly. This leads to a slight rise in the body temperature of the pregnant woman.

Other causes of persistent low temperature include:

If a woman notices decreased body temperature during pregnancy, she should consult her doctor immediately. The underlying condition can prove to be life-threatening for the mother and the baby. 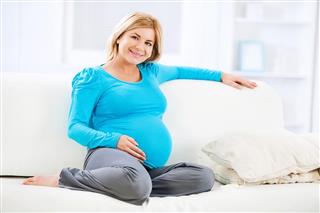 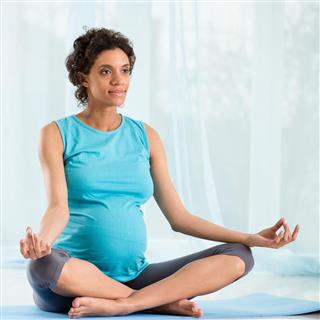