Games for Seniors to Boost Their Memory While Having Fun

Memory games not only help senior citizens improve their memory but also alleviate loneliness, and, to an extent, reduce their health problems. Many brain-related health problems such as Alzheimer's, dementia and anxiety could be controlled or reduced with memory games. 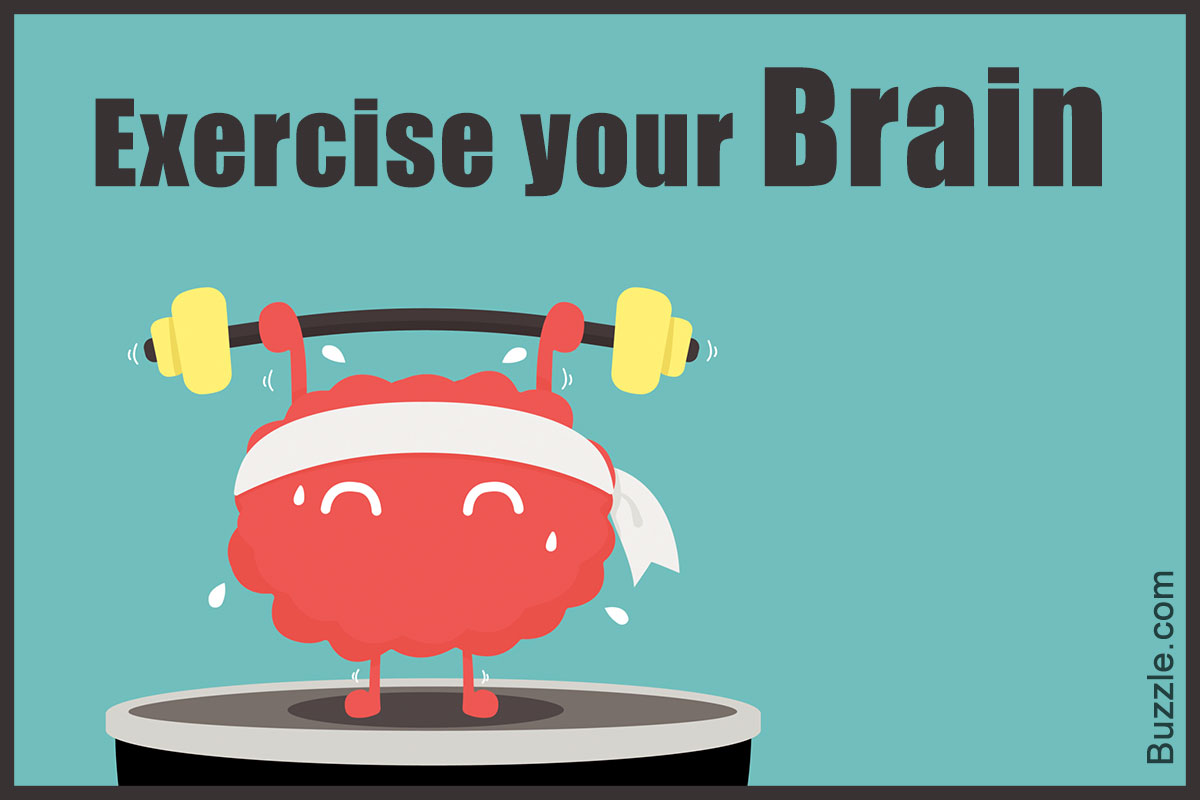 Memory games not only help senior citizens improve their memory but also alleviate loneliness, and, to an extent, reduce their health problems. Many brain-related health problems such as Alzheimer’s, dementia and anxiety could be controlled or reduced with memory games. 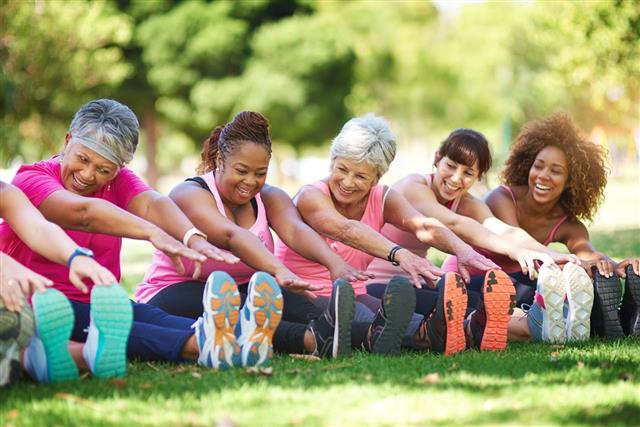 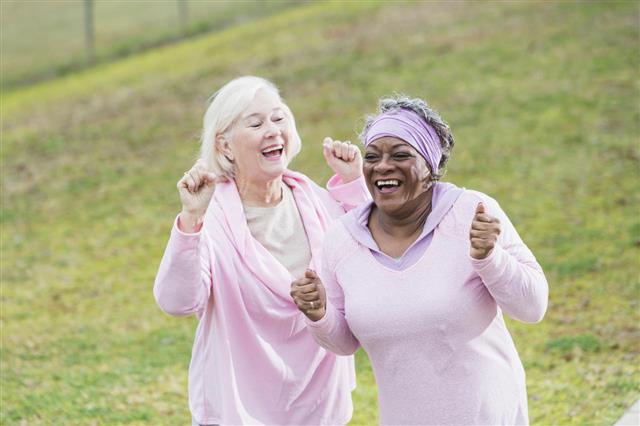 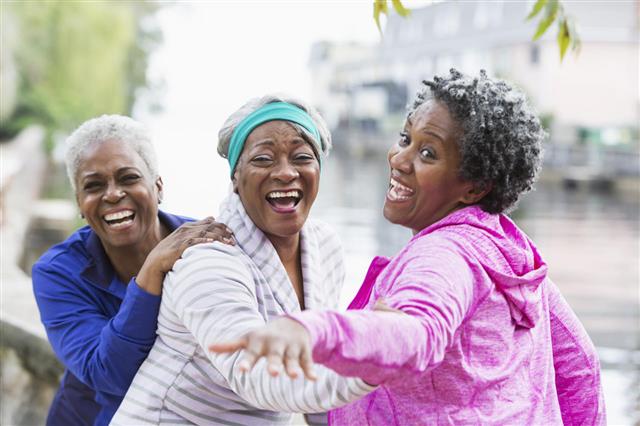 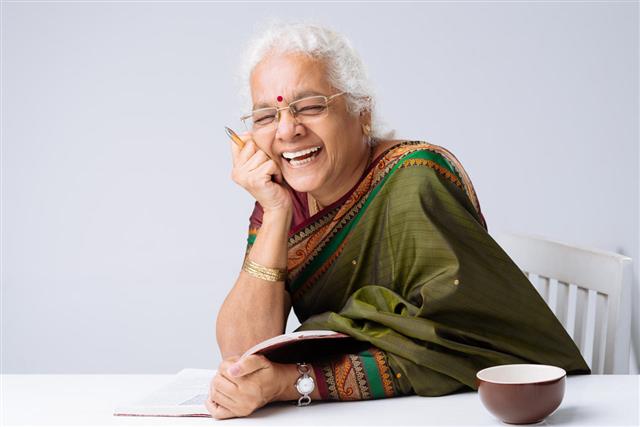 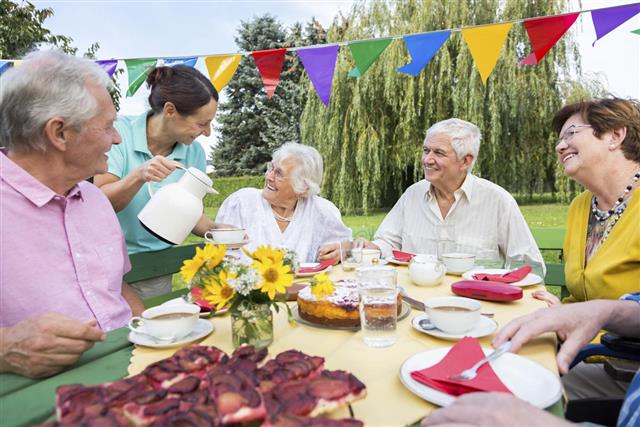 Forgetfulness, although a sad fact, is a part of old age. Statistics show that around 75% of seniors are concerned about their memory-related problems. Lapse of memory is not a disease, but an inevitable part of growing old. However, it can be reduced to a certain extent by engaging in brain exercises and memory games. One of the most interesting solutions to this problem is to constantly play memory-related games, which would help to keep the brain fit. Seniors, like kids, love to play games. Some of the popular games that many senior citizens play, even today, are card games, bingo, Scrabble and Uno.

An elderly, who has a memory problem, could improve his memory by challenging his mind with puzzles, reading books, solving crossword, and playing other brain-exercising games. If you have grandchildren at home, take time out to play games with them. This would not only keep you mentally fit but also would be a good stress buster. You may not believe but popular games like checkers, chess and monopoly help to improve the long-term as well as the short-term memory of seniors. 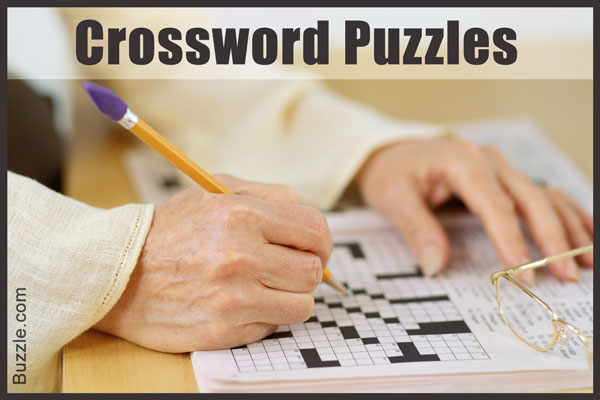 One of the best and most popular memory games for seniors is the crossword puzzle. You can either play it alone or ask one of your friends or spouse to join you. You can always use a dictionary for solving the puzzle. A crossword not only enhances your vocabulary skills but also keeps you mentally alert. There are many other types of puzzles on the Internet which will also be helpful. 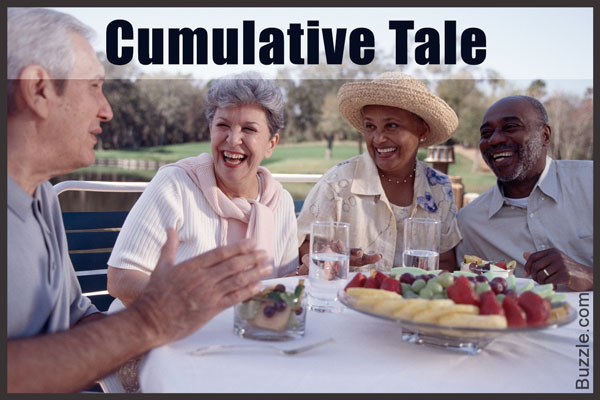 One of the party games seniors could play is a cumulative story-telling game. In this game, senior should sit in a circle. One of them should begin the game by saying, “On Monday, I had chicken sandwiches for dinner” The second person would repeat the line said by the earlier member and also add a successive line. Continue the game till it comes back to the first person. He has to tell the original line, plus the successive lines added by other members. 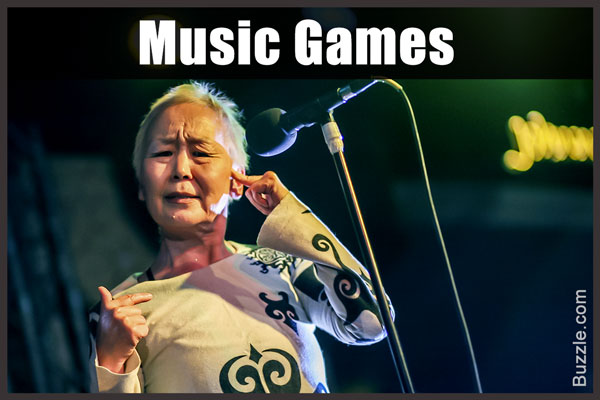 Take the popular game show ‘Name That Tune’ as a cue for creating an interesting memory game for seniors. You can play music or just the tune on the music player or the karaoke machine. Ask the group of seniors to identify the tune. The group can also sing the entire song together (after identification) to have more fun. Similarly, as an alternative, short clips of popular movies can be shown to people and asked to identify them. 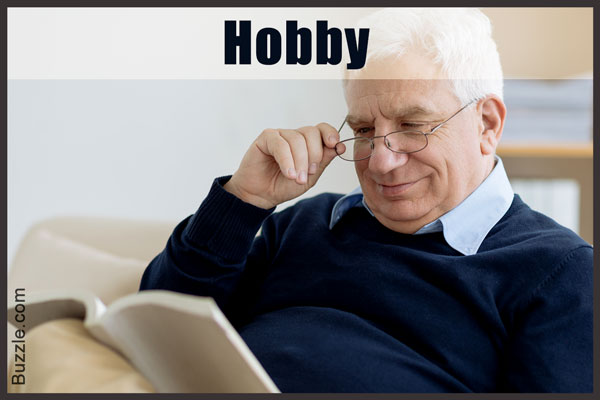 It would be a wise idea to pursue a hobby that requires concentration. For instance, reading, a game of chess or solving a puzzle would mean racking your brain. This would enable you to retain your memory and enhance mental capabilities. Similarly, gardening, arts and crafts also provide the required exercise for brain.

You could ask a senior to take a look at one of his favorite rooms, for instance, his bedroom for a minute. Ask him to leave the room. Now, when the person comes out, ask him to describe the room; the color on the walls, the arrangement of the furniture, other noticeable things, etc. Similar game can be played by showing a picture card to a senior for a minute; and asking him to describe it. This is a fun game to improve one’s memory.

There are reports to prove that the mnemonic capabilities of an elderly person are most active in the early hours of the morning, decline throughout the day, and are least active as evening sets in. As you grow old, you should take up various activities along with your senior friends. These activities revitalize memory and can also be fun.