Menorrhagia is a condition that is characterized by an excessively heavy menstrual bleeding that occurs over several consecutive cycles. In the following sections, we will highlight the symptoms, causes, diagnosis, and the treatment for menorrhagia. 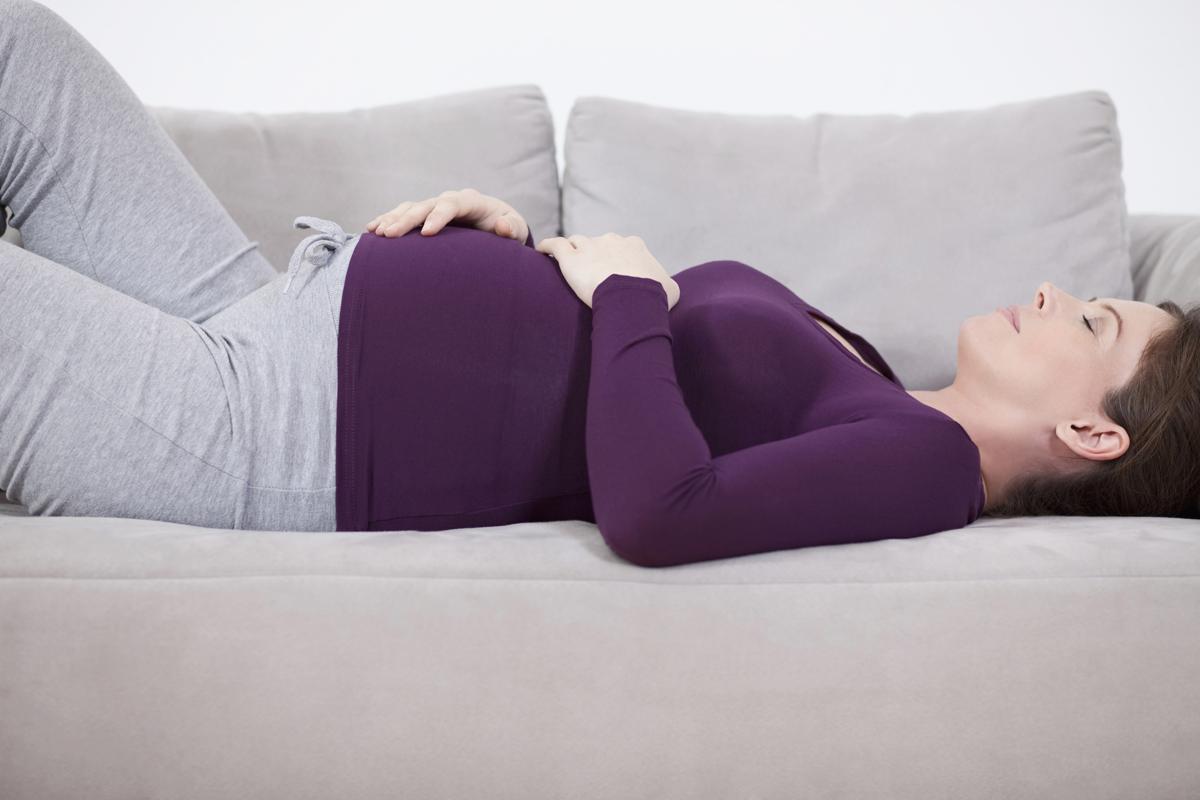 Menorrhagia is a condition that is characterized by an excessively heavy menstrual bleeding that occurs over several consecutive cycles. In the following sections, we will highlight the symptoms, causes, diagnosis, and the treatment for menorrhagia.

Menorrhagia or Hypermenorrhea implies an irregular, excessively heavy, and long-spanned menstrual period that occurs over several consecutive cycles. In a normal menstrual cycle, bleeding lasts for an average of 5 days, and is accompanied by blood flow of 25 to 80 ml. In menorrhagia, the bleeding continues for more than 7 days and the blood flow is more than 80 ml.

The doctor checks the womb and the ovaries internally. At times, a sample of the lining of the womb is taken during vaginal examination. A blood test is done to ascertain anemia, and other tests like thyroid and reproductive hormones. A smear test is done to detect any possibility of cancer of the neck of the womb to prevent any development. The Body Mass Index has to be considered. The reason is that body fat is crucial regarding metabolism of steroid hormones. The tongue has to be examined for any paleness and the nails for koilonychia.

A bimanual examination may reveal a bulky or grossly enlarged uterus or fixation of the uterus. Any endocrine abnormality or bruising should be noted. It is confirmed that the cervical smear is proper. Vaginal ultrasound and Endometrial biopsy may also be performed.