Mental health disorders are faced by nearly one in seven women, at some or the other point during pregnancy and even after birth. Understanding the impact of psychological problems faced by pregnant women, on their mental health and pregnancy, is vital for the well-being of the mother and the child. 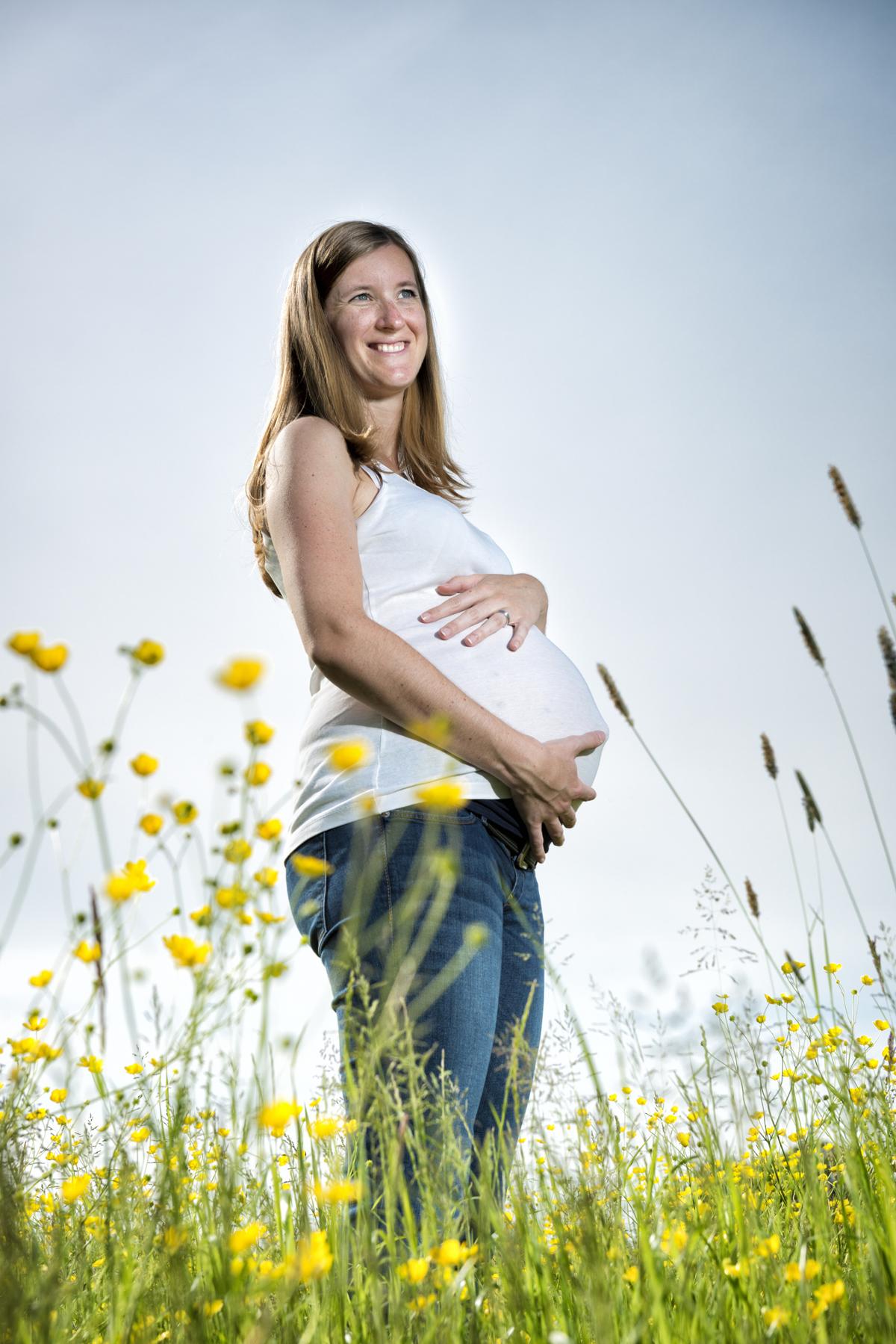 Mental health disorders are faced by nearly one in seven women, at some or the other point during pregnancy and even after birth. Understanding the impact of psychological problems faced by pregnant women, on their mental health and pregnancy, is vital for the well-being of the mother and the child.

While pregnancy is often considered as the golden period in a woman’s life, there are a host of physical as well as mental challenges faced by them then, that usually go unnoticed. While the apparent physical problems associated with pregnancy are often addressed, the psychological challenges often go unheeded. Although pregnancy and childbirth have gained some recognition as significant risk factors in the development and exacerbation of mental health issues, most women are still unaware of the devastating effect of these conditions.

As a matter of fact, nearly 20% of women suffer from mood or anxiety disorders during the gestation and postpartum periods, with the women with a previous history of mental problems being at an increased risk. Whether the condition affects the woman during pregnancy or post it, it can cause significant morbidity for the mother as well as the child. It is vital that the patient be well informed about the risks involved on both sides and take into account her specific diagnosis and the recommendations of the health care provider.

Major Depression – Gestational and Postpartum Depression: Referred to as ‘baby blues’, depression is a common and self-limiting mood disturbance that can severely affect the lives of the mother and child. It affects nearly 10% of pregnant women and poses a risk to the mother and the fetus. The condition, referred to as postpartum depression, can develop and worsen after the birth of the baby. The trigger factors could be the rapid rise in hormone levels during pregnancy or a change in the levels of chemicals in the brain which govern moods. A disruption in either of these, can lead to depression. The other causes of depression could be stressful life events, financial troubles, or a death in the family.

The symptoms of major depression in pregnant women include:

Untreated depression may lead to substance abuse, self harm, suicide, and could even cause the death of the baby. Most pregnant women with depression, experience preterm birth, spontaneous abortion, and low birth weights. It may also impair a mother’s ability to promote the infant’s cognitive and emotional development.

Clinical Mood and Anxiety Disorders: They can occur during pregnancy and following childbirth, usually within six months to a year later, and often necessitate treatment. Usually as common as depression, anxiety disorders are characterized by panic attacks, hyperventilation, and obsessive compulsive disorders. The woman may have repeated thoughts or images of frightening things happening to her baby.

Postpartum Psychosis: This is the most extreme form of perinatal mental illness, usually occurring within a few weeks of childbirth and constituting a medical emergency. This form of maternal depression may lead to poorer neonatal outcomes and even infanticide.

While the effect of psychotropic medications during pregnancy is not ascertained, the risks associated with untreated psychiatric illnesses during and after pregnancy have to be taken into consideration and necessary treatment should be provided. One of the best treatments for psychological problems during pregnancy is psychotherapy. Not only is psychotherapy completely safe and healthy for both the mom and the baby, it also works to find out the root cause of the depression, and can help you to deal with feelings of sadness, guilt, or worthlessness. It is advisable that before taking antidepressants, mood stabilizers, or anti- anxiety agents, a health care provider be consulted. Since mental health is synonymous with the well-being of the mother and the child, women should formulate a treatment plan to manage this common disorder.

Disclaimer: This article is for informative purposes only, and should not be treated as a substitute for professional medical advice.