Castor oil induces labor by causing contractions of the uterus by increasing the level of hormone prostaglandin. It is a safe and natural way of inducing labor. Read on to know more... 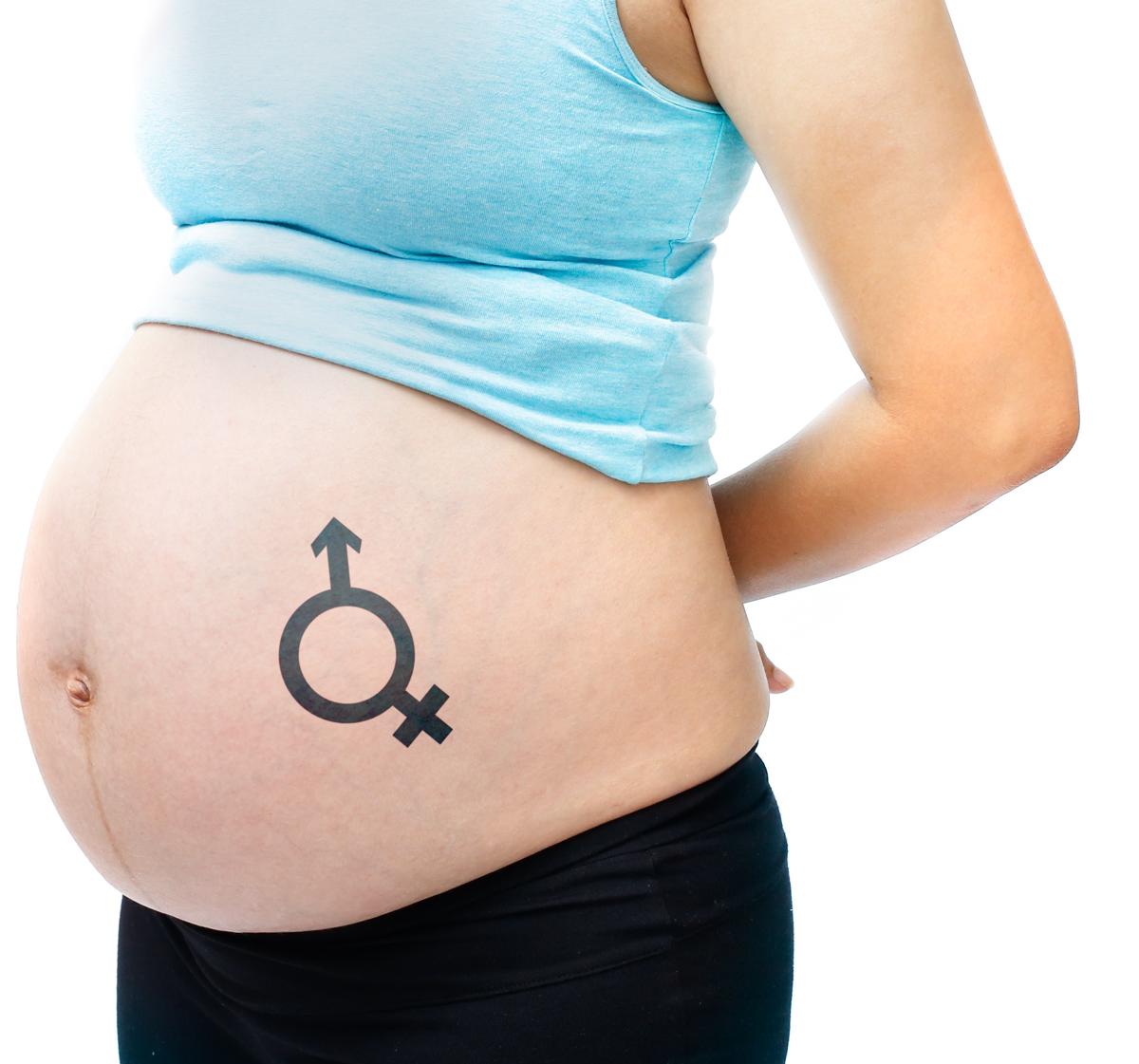 Castor oil induces labor by causing contractions of the uterus by increasing the level of hormone prostaglandin. It is a safe and natural way of inducing labor. Read on to know more… 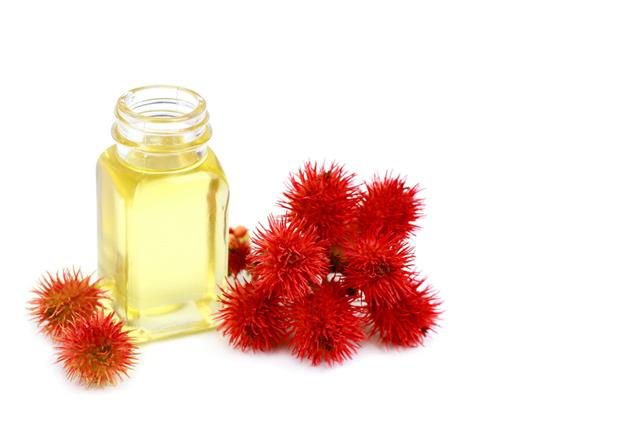 Castor oil is mostly used as a remedy for constipation as it stimulates the bowel movements. Castor oil also induces the feeling of vomiting when required. Apart from this, castor oil to induce labor has been used since a long time, especially in cases of ‘overdue date pregnancy’. Castor oil is a complete natural and ‘easy to implement’ way of inducing labor. Hence, it was a preferred choice of most midwives and pregnant women in olden days. However, the use of castor oil to induce labor is quite debatable amongst the medical community.

The working mechanism of castor oil is simple, it stimulates the bowel movement, which results in the production of a hormone called prostaglandin. This prostaglandin irritates the smooth muscles of the intestine and causes them to contract. This contraction is passed down to uterus which also comprises smooth muscles. Irritation of smooth muscles of the uterus causes it to contract, and thus labor is induced. Another theory suggests that castor oil dehydrates the body, which in turn stimulates the contractions of the uterus. Castor oil initiates diarrhea within two to six hours of consuming it. Contractions begin soon after that. Diarrhea subsides once the woman goes into labor.

How to Take Castor Oil

Castor oil has a very nasty, disgusting odor. Hence, many women simply find it impossible to drink it in its natural form. Therefore, most women prefer to drink it when it is disguised in some other substance. The dose of castor oil varies for every person and it can be as little as 2 teaspoons to as large as several ounces, with multiple repetitions. Small doses of castor oil can be mixed with fruit juice, or into a smoothie. If the dose is pretty large, mix it into eggs and have them scrambled. However, it works best when mixed with a cold substance. Some women may find it easier to gulp it down in one drought and then wash it down with some other liquid. The oily film that lingers in the mouth can be best cleaned with a hot beverage like tea or coffee.

The main disadvantage of using castor oil for inducing labor is the excessive dehydration that it causes. Dehydration can be a severe problem if the woman is admitted in the hospital and the intake of fluids is not allowed. Another apparent problem is that of passing of meconium, which is the first bowel movement of the baby. If it is inhaled in the lungs, it may lead to aspirational pneumonia, which may have adverse effects on the development of the baby. However, researches have failed to report significant traces of meconium, which means that this method can be safely administered for inducing labor. The most negative effect is when the woman experiences all the side effects, yet fails to go into labor.

It is recommended that you wait for at least 40 weeks before you start attempts to induce labor. If you surpass your due date by just a few days, that does not mean you are overdue. Due date is just a rough estimate of your delivery date. Some babies may even arrive at 42 weeks, that too without any complications.

Castor oil can safely induce labor most of the time, and without any major problems. Some midwives and doctors can actually vouch for its effectiveness. However, it is best to consult your OB-GYN, if you intend to induce labor yourself.

Disclaimer: The information presented above is for reference purpose only and not for self-diagnosis/ treatment. We do not encourage its usage as an alternative for medical practitioner’s advice.