Though gag reflex is a natural body defense mechanism, abnormal gagging responses are quite unpleasant. Some of the effective tips for suppressing this are nasal breathing, humming, disengagement of gag reflex, proper relaxation, numbness of the soft palate, hypnosis, and acupuncture. 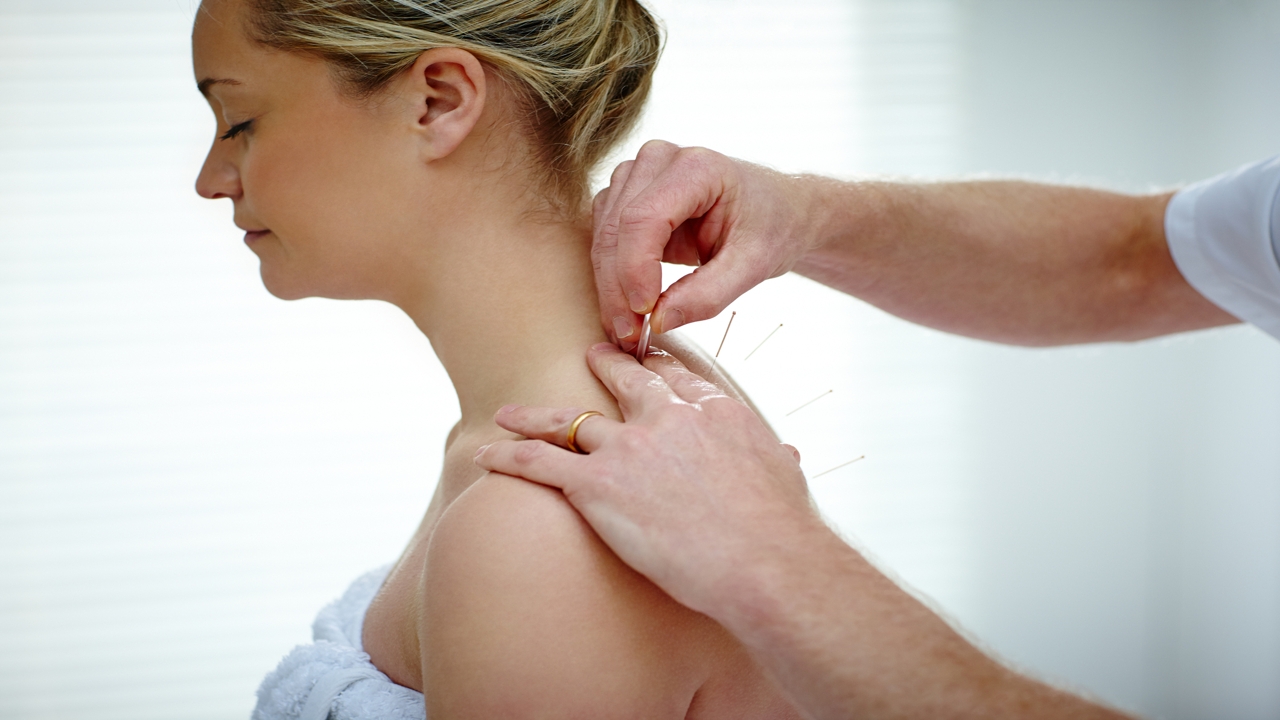 Though gag reflex is a natural body defense mechanism, abnormal gagging responses are quite unpleasant. Some of the effective tips for suppressing this are nasal breathing, humming, disengagement of gag reflex, proper relaxation, numbness of the soft palate, hypnosis, and acupuncture.

Gag reflex, also referred to as pharyngeal reflex, is a normal reflex action that involves muscle contraction at the back of the throat. It is a natural defense mechanism of the body to prevent choking. It is triggered or stimulated by touching the soft palate. Hence, swallowing very large objects can result in gag reflex. At times, it is stimulated intentionally in order to induce throwing up of ingested substances. According to medical studies, it is revealed that about 30 percent of healthy people do not get gag reflex.

The sensitivity towards gag reflex may vary from one individual to another. Under certain health conditions or past traumatic experience, it may be triggered even while ingesting medications, brushing or other normal activities. This may be due to the overreaction or hypersensitivity of the gag reflex. This natural response of gagging can be stopped by following certain tips, which are discussed below:

Breathing Through the Nose

It is observed that humming (singing with closed lips) and gag reflex cannot occur at the same time. Hence, humming is also an effective method that can be used.

A long-term suppression of gag reflex can be achieved by training the soft palate in such a way that it gets accustomed to touch. One can try touching the triggering spot repeatedly. Nevertheless, this tip requires time and patience to achieve results.

Many physicians have claimed that gag reflex is also stimulated by the psychology of the individual. In such cases, one should relax and calm down before performing a gag reflex inducing activity. Doing so will help in effective suppression.

In case of severe gag reflex problems, one can make use of a throat spray that helps in numbing the soft palate. This throat spray usually remains effective for about an hour, during which you can perform activities that are known to elicit gag reflex.

Hypnosis is another tip that can be tried out. Many people succeeded in overcoming the abnormal responses of gagging by attending hypnotism sessions. It is advisable to consult a qualified hypnotist for eliminating the gagging responses.

For dental patients with oversensitive gag reflex, acupuncture may help in reducing the gagging responses during dental treatment. However, it is to be noted that the effectiveness of acupuncture may vary from person to person.

Another way to reduce gag reflex is raising both the legs when one feels the sensation of gagging. In addition, some people are of the opinion that placing a pinch of table salt on the tongue helps too. One of the most effective methods is to relax both physically and emotionally. 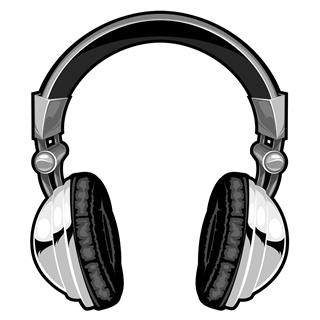 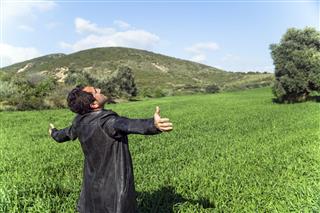