What is the Mucus Plug during Pregnancy?

Do you know that a mucus plug, which is formed by the cervix in a pregnant woman, protects the unborn baby from bacteria and infection? Read on for some more important and useful information.

Home / Women's Health / What is the Mucus Plug during Pregnancy? 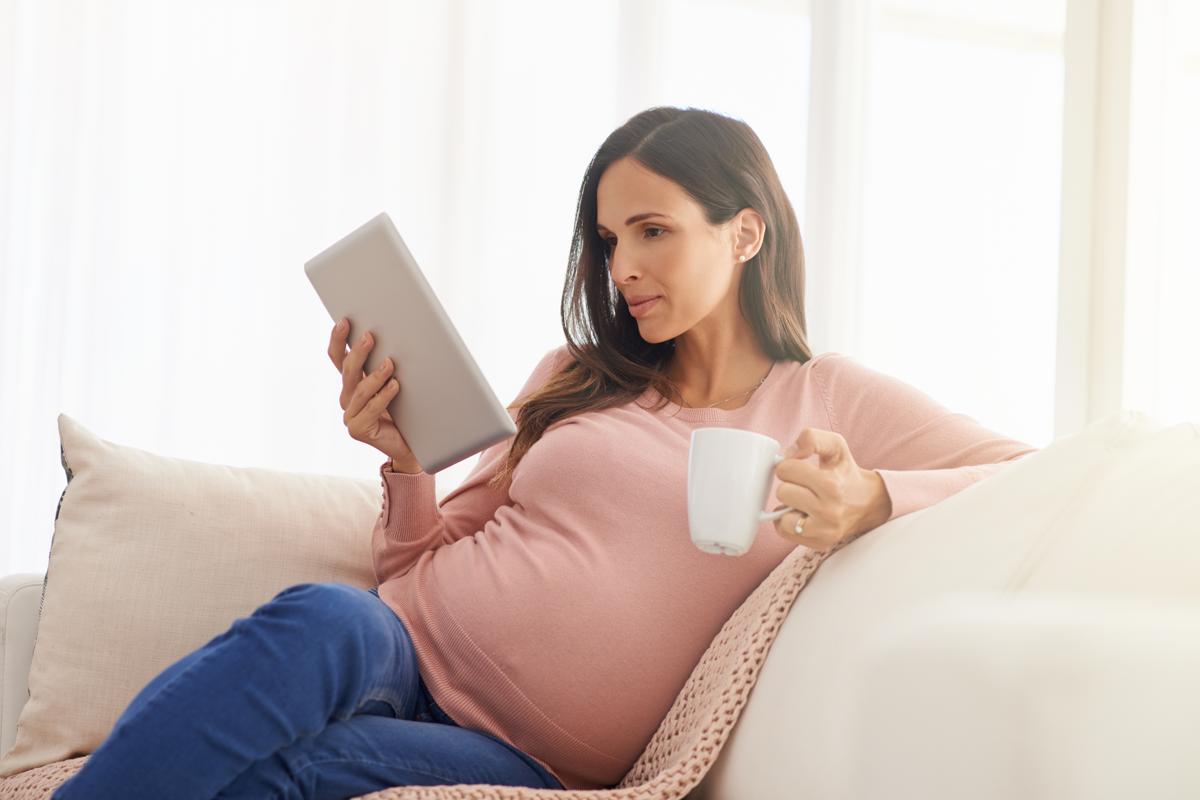 Do you know that a mucus plug, which is formed by the cervix in a pregnant woman, protects the unborn baby from bacteria and infection? Read on for some more important and useful information.

A pregnant woman undergoes a number of changes in her body as well as temperament during her pregnancy. Pregnancy symptoms such as morning sickness, nausea, swelling in feet, breast tenderness, abdomen bloating, are so common that a woman is almost already prepared for them, even before they actually show up. However, there are some lesser known experiences too, which a woman comes to know only through her doctor, during her pregnancy. Formation of mucus plug is one of them. Let’s find out.

Mucus plug can be defined as a small amount of mucous that accumulates and forms a kind of a seal, inside the opening of the uterus. It occurs in early pregnancy and is extremely beneficial for the safety of the fetus. It serves as a protective barrier for the growing baby, and protects it against all kinds of infection and bacteria. The cervix, i.e. neck of the uterus, is responsible for the production of the mucus plug. Early pregnancy’s safety is ensured through the formation of this cork like structure at the entrance of the uterus.

When a woman is about to go into labor, i.e. when the pregnancy is about to end, there might be thinning of the cervix and its opening may become large too. It is at this point that the mucus plug frees itself from the cervix, resulting in its discharge from the woman’s vagina. In most cases, this happens when a woman is up to three weeks away from going into labor.

A pregnant woman can easily identify that her mucus plug has dislodged from the mucus, by looking at the discharge that takes place from her vagina. The mucus discharge can be of different consistencies in different women, it can be sticky or it can be fibrous. The color varies too with some women experiencing a clear discharge while others experiencing a mucus which is pinkish or brownish in color, as if it is tinged with blood.

Although, losing the mucus plug, is an early sign that labor is approaching, but it cannot be totally relied upon. There have been cases where pregnant women have lost their mucus plug just after thirty six weeks of pregnancy. Also, some women may not lose it immediately in one day, instead the process might stretch for a few days or even weeks, thus, it cannot be totally predicted when the labor will start.

As mentioned above, the formation of mucus plug is very beneficial for the baby and the mother, as it ensures a safe pregnancy. This in no way means that all mucus secretions which occur in a woman are safe. If the mucus secretions occur in a woman even before she enters her thirty sixth week of pregnancy, or if the mucus is bright red in color or if the amount of mucus seems much more than an ounce, the pregnant woman should consult a doctor immediately, as the mucus discharge in this case could be due to some pregnancy related complications such as placenta previa.