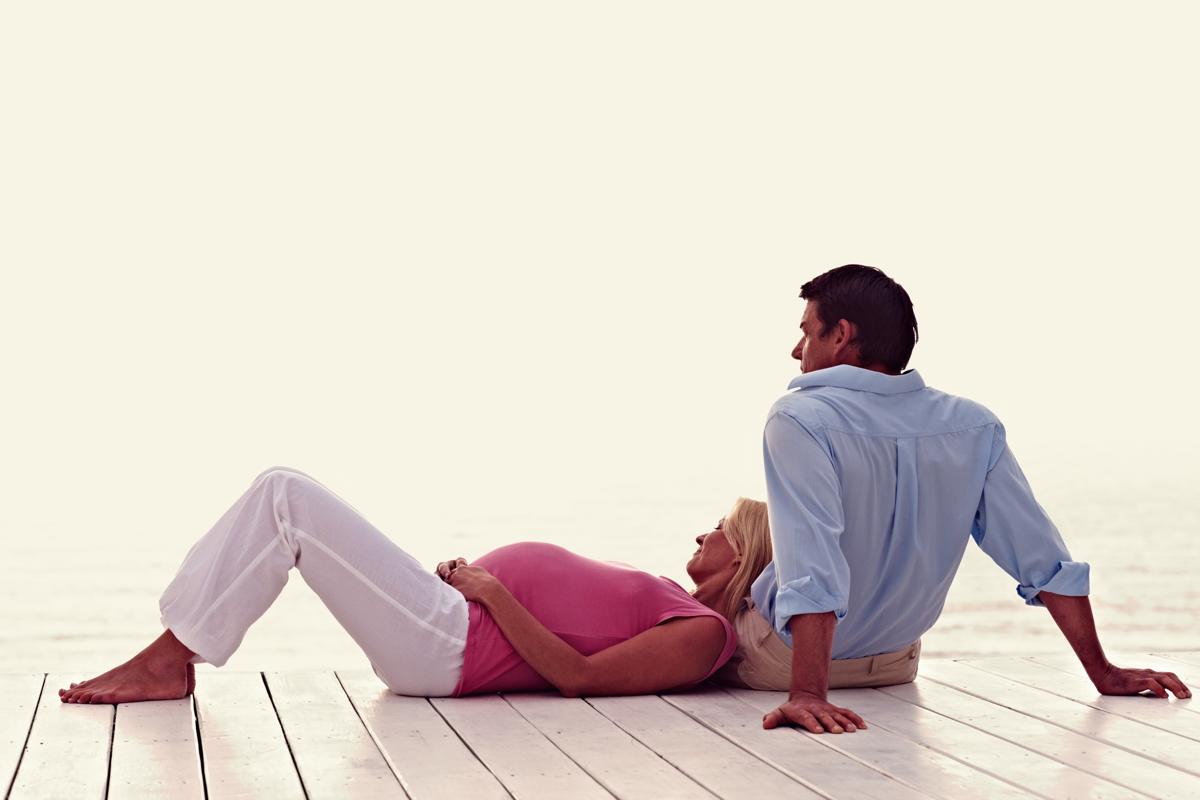 Pityriasis rosea is a skin disorder that usually affects children and young adults. The exact cause of this skin condition is unknown, but it is believed that onset of pityriasis rosea may be linked to a viral infection. A large oval-shaped scaly patch on the skin is the characteristic sign of this skin condition. This oval-shaped patch is referred to as a ‘herald patch’ or ‘mother patch’. It usually appears on the chest, stomach or the back. Soon, smaller spots or lesions may erupt on the chest, abdomen or the back. Tiny scaly spots may also appear on one’s face, arms or legs. These skin rashes usually clear up in a couple of months, but in some cases, these may last for a longer time. Though pityriasis rosea is not considered to be a cause of serious concern, untoward effects have been reported in women diagnosed with pityriasis rosea during pregnancy. Given below is some information on the connection between pityriasis rosea and pregnancy complications.

Is Pityriasis Rosea Dangerous During Pregnancy?

As mentioned earlier, doctors are still not aware of the exact cause of this skin ailment, but believe that it may be caused due to a virus. Well, this assumption is based on the flu-like symptoms that patients usually experience before the herald patch appears. One may have a slight fever, or suffer from sore throat, nasal congestion or headaches. The development of herald patch in the initial stages of pityriasis rosea is the main reason behind the misdiagnosis of pityriasis rosea. The herald patch is often mistaken for skin ailments such as eczema, tinea corporis, ringworm infection or psoriasis. Though pityriasis rosea is believed to be a benign skin condition that may sometimes resolve on its own, studies indicate that there may be a link between pityriasis rosea and pregnancy complications.

Under normal circumstances, the treatment of pityriasis rosea involves the topical application of medicated creams. The use of steroid creams is usually recommended to soothe the irritated skin and relieve the itching sensation. However, doctors exercise caution while prescribing drugs to a pregnant woman. Certain ingredients of creams that are applied topically may get absorbed into the bloodstream, and may have an adverse effect on the fetus. Thus, only the medicated products that contain ingredients that are considered to be safe during pregnancy are prescribed. The same logic applies to the oral antiviral drugs or antibiotics that may be prescribed for pregnant women who have been diagnosed with pityriasis rosea.

If the symptoms are severe, doctors may prescribe antiviral drugs or antibiotics that belong to pregnancy category A or B. It is believed that taking an oatmeal bath will provide relief to the irritated skin. One can also apply aloe vera gel to soothe the inflamed skin. Certain precautionary measures must also be followed in order to prevent flare-ups. Indulging in strenuous physical activity can exacerbate the symptoms, and women must therefore refrain from indulging in such activities. Women must also refrain from taking hot showers as that can also aggravate the skin rashes. One must also refrain from using perfumed soaps or cosmetic products that may contain harsh chemicals. You can also consult a dermatologist so as to find out about the products you can safely use.

This was some information on the link between pityriasis rosea and pregnancy complications. Though pityriasis rosea usually resolves on its own in a couple of months, research has revealed that certain risks may be associated with onset of pityriasis rosea in women during the course of pregnancy. Since there is a perceived risk to the fetus, women who develop this condition during pregnancy, must consult a doctor immediately.