Many women out there, who have undergone an abortion and want to try to start a family soon, are left wondering whether pregnancy after abortion is a possibility. For all those women, here are the answers. 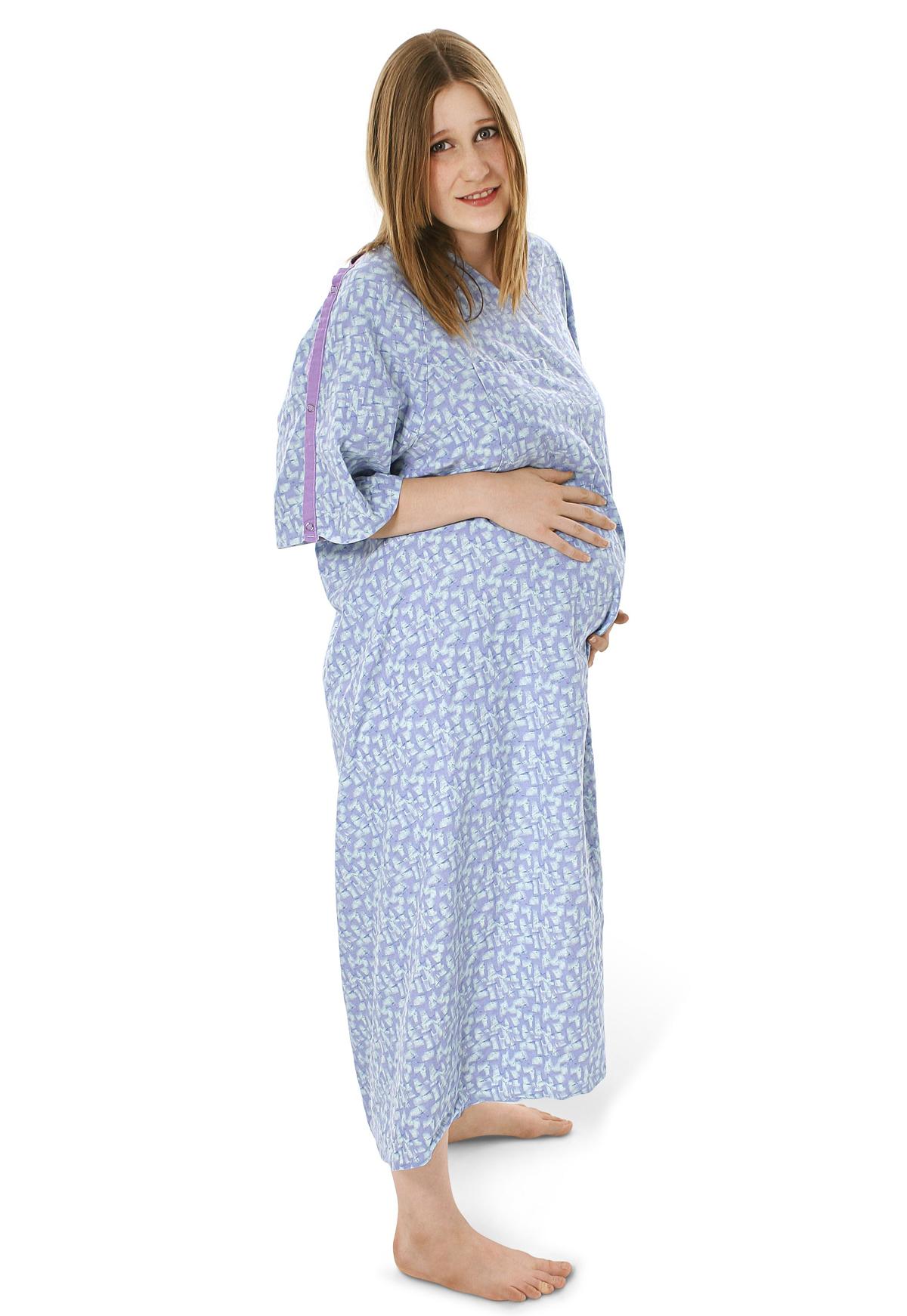 Many women out there, who have undergone an abortion and want to try to start a family soon, are left wondering whether pregnancy after abortion is a possibility. For all those women, here are the answers.

It is a common belief that if a woman undergoes an abortion when she conceives for the first time, there are chances that she will never conceive again. Does this hold any truth or is it only a myth? Other than this, there are several other issues regarding this topic that will be discussed in the following sections.

While the chances of getting pregnant after an abortion are high, there is a need to mention that there are risks involved as well. Let us look at what these are.

Many women suffer from post abortion syndrome. This condition is accompanied by feelings of anxiety, depression, and guilt for having gone through an abortion. This takes an emotional toll on the woman and can cause greater risks to her health. These constant feelings of depression will also have a negative effect on her and will lower her chances of conceiving after an abortion.

The Immediate action of getting pregnant after an abortion is a high risk activity because it can increase the chances of a miscarriage or the possibility of having a premature delivery. This will further lead to added complications.

Scarring of the Uterine Lining

There are chances that an abortion might lead to scarring of the uterine lining, which can lead to the blockage of the fallopian tube. This can even cause infertility in a woman.

There is a possibility that the placenta which should be shed off after an abortion procedure, might be retained by the body and thus cause complications.

There are chances that there will be a high risk of bleeding before the gestation period is completed.

There have been rare occasions where even after an abortion procedure has been carried out, the pregnancy has not been successfully terminated and has continued. The signs of pregnancy would include feelings of nausea, breast soreness, dizziness, and the like. If you’ve undergone an abortion procedure and are experiencing the common signs of pregnancy, you can take a home pregnancy test and check for the results. But this might not always be hundred percent accurate because it depends on how far the pregnancy has progressed. The further the term of pregnancy, your body will take that much more time to start functioning normally and get rid of the pregnancy hormones that have been released in your body. These might show in the form of a positive pregnancy test after abortion. The best way to ensure whether your pregnancy has continued is to consult your doctor.

Getting pregnant after having gone through an abortion is possible, but it needs to be well-planned. If that is not done, there could be high risks involved and that could have a direct effect on the chances of getting pregnant again. So for all the women out there who had to undergo an abortion for whatever reason, and want to start a family now, there is still hope.

Disclaimer – This HerHaleness article is for informative purposes only, and should not be used as a replacement for expert medical advice.