Could it be just another PMS or am I really pregnant this time? Do you find yourself in a similar situation? Pregnancy detection before missed period may help you to get over this dilemma. The following article gives more information on the same. 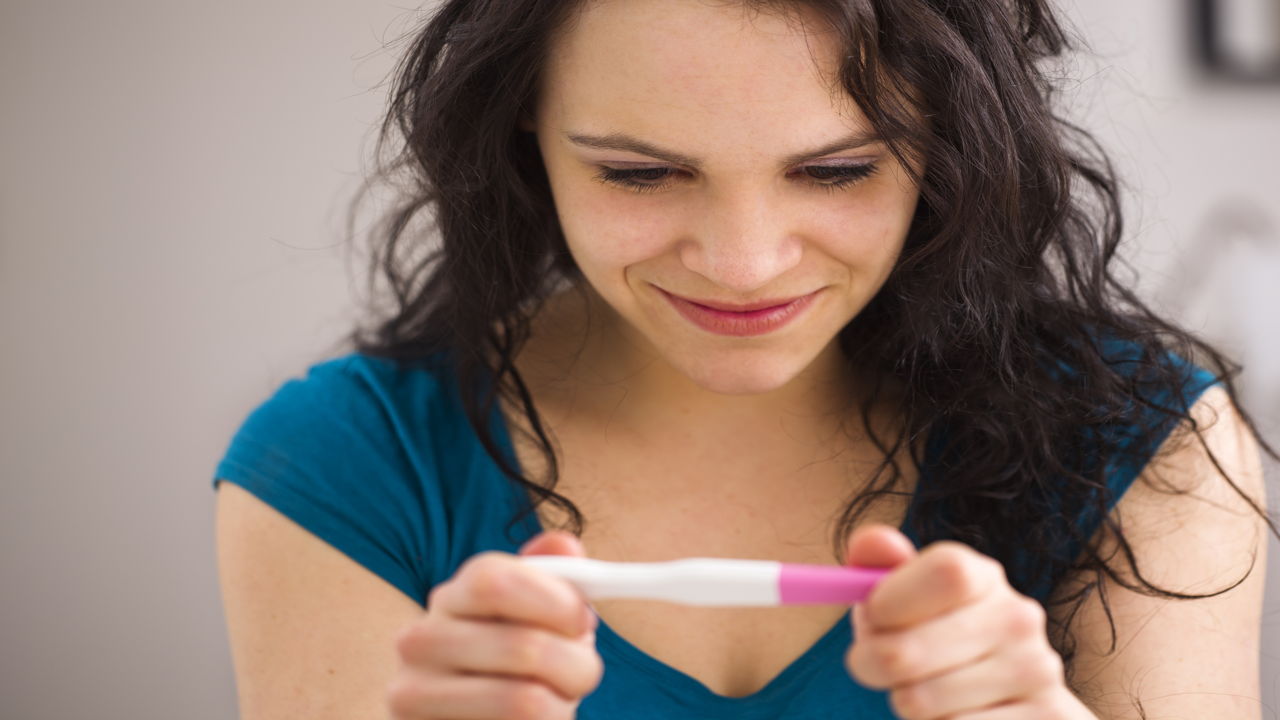 Could it be just another PMS or am I really pregnant this time? Do you find yourself in a similar situation? Pregnancy detection before missed period may help you to get over this dilemma. The following article gives more information on the same.

If you are trying to conceive, you will probably start looking for pregnancy signs within days of having intercourse. Sometimes, your body may trick you, and make you feel that you are actually pregnant by producing some common symptoms of pregnancy, such as nausea, cramping, frequent urination, soreness of breasts, etc. Unfortunately, these signs could as well be an onset of an impending period. PMS produces similar symptoms, as early signs of pregnancy before missed period. Hence, relying solely upon these very early signs, may bring you disappointment. So, is pregnancy detection possible before you miss period? If yes, what are the methods of earliest detection? Let us find answers to the above question in this article, but not until we cast some light on conception basics.

After the process of ovulation, the female egg is viable only for a day. If during this time it is fertilized by a sperm, conception is said to have occurred. Post conception, the body undergoes a number of changes at physical and hormonal levels. These changes produce several signs and symptoms, which are often called early pregnancy symptoms before the missed period. However, these signs are likely to be confused with the signs at the onset of menstruation. Missed period is by far the most reliable sign of pregnancy. Again, this is true only in case of women, who have a history of on clock periods. Women with irregular periods cannot rely on this pregnancy detection method. In that case, you may have to wait until your missed period exceeds the longest period you have ever had. However, this is not advisable, as you would be wasting crucial time of your first trimester, in case you are really pregnant. A pregnancy test can be considered as the most effective way of detection.

Pregnancy test before a missed period can be performed using urine pregnancy test kits, which are available OTC. You can also get it done at your doctor’s office. Another way to ensure you detect an earliest sign is by taking a blood test at a laboratory. Both urine and blood test detect the presence of a hormone named Human Chorionic Gonadotropin (hCG), which is secreted by the placenta. The levels of hCG are very low just a week after conception, hence a urine pregnancy kit may not detect its presence. However, the levels of hCG double every 24 hours, hence conducting the test after a few days may produce the most reliable test results. Blood test can detect a pregnancy within a week of conception when the hCG levels are as low as 5 to 10 mIU. Pregnancy kits can detect hCG levels above 50 mIU. Some highly sensitive kits may detect hCG levels around 20mIU. Home pregnancy test accuracy is about 97%.

The best way to confirm your pregnancy is by waiting until the day of your missed period. However, most women are so impatient that they conduct a test just a few days after intercourse. However, none of the kits available around can detect it at such an early stage. If you take a test, and the result arrives negative irrespective of early signs of pregnancy, wait a couple of days and repeat the test. In any case, the earliest detection is possible only two weeks after the conception. A little patience on your part will save you the disappoint, should the test come negative in spite of pregnancy.

Pregnancy detection before missed period is reliable only if a blood test is performed. Other signs and symptoms can be taken into account for confirmation.