Knowing How Progesterone Levels Affect a Woman in Early Pregnancy

The hormone progesterone plays a significant role during pregnancy and its levels keep rising throughout the pregnancy. Read the article to know how does it affect a woman during her early pregnancy. 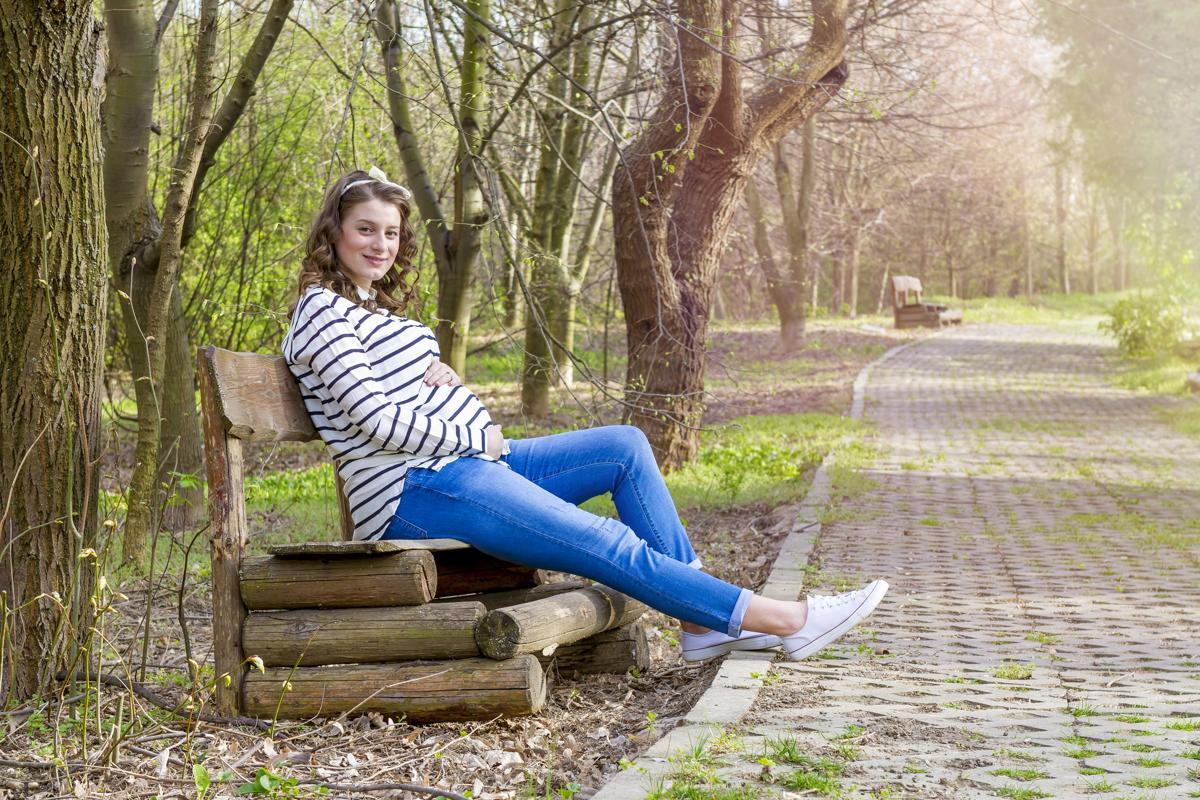 The hormone progesterone plays a significant role during pregnancy and its levels keep rising throughout the pregnancy. Read the article to know how does it affect a woman during her early pregnancy.

Progesterone is a steroid hormone, produced by the ovaries every month, after ovulation. It also controls body temperature during ovulation. Besides regulating the menstrual cycle of a woman, it also plays a significant role during pregnancy. The level of progesterone produced in the body, is of high significance all throughout the gestational period.

Higher levels of progesterone signal thickening of the uterine lining, prevention of ovulation during gestational period, and preparation of uterus for implantation of the fertilized egg. During early pregnancy, the level of progesterone is around 9-47 ng/ml, with an average oscillating between 12-20 ng/ml. However, this is just an approximate. The levels vary from one woman to another, one pregnancy to another. Women with levels lower than 9 ng/ml, and higher than 47 ng/ml, have also been seen to deliver successfully. More than the reading, what matters most is steady rise in progesterone levels during the course of pregnancy.

Human chorionic gonadotropin (hCG) hormone plays an important role as well. This hormone maintains the corpus luteum during the initial phase of pregnancy. Thus, hCG controls the development of the fetus during pregnancy. hCG levels are high during the initial months of pregnancy, and presence of this hormone is what gives the positive result in a pregnancy test. Besides hCG, the hormone estrogen also plays an important role in maintaining pregnancy, along with progesterone.

Supplementation continues till about the 12th -16th week of pregnancy. Since the body is not naturally producing enough progesterone, the supplementation will supply the deficit, thereby enabling proper development of the endometrium (uterine lining).

Appropriate progesterone levels are required for sustaining a pregnancy. However, this hormone does not work alone! Progesterone, along with hCG hormone and estrogen together work towards the growth and development of a fetus!