Quit Smoking with the Help of Gene Therapy

Home / Uncategorized / Quit Smoking with the Help of Gene Therapy 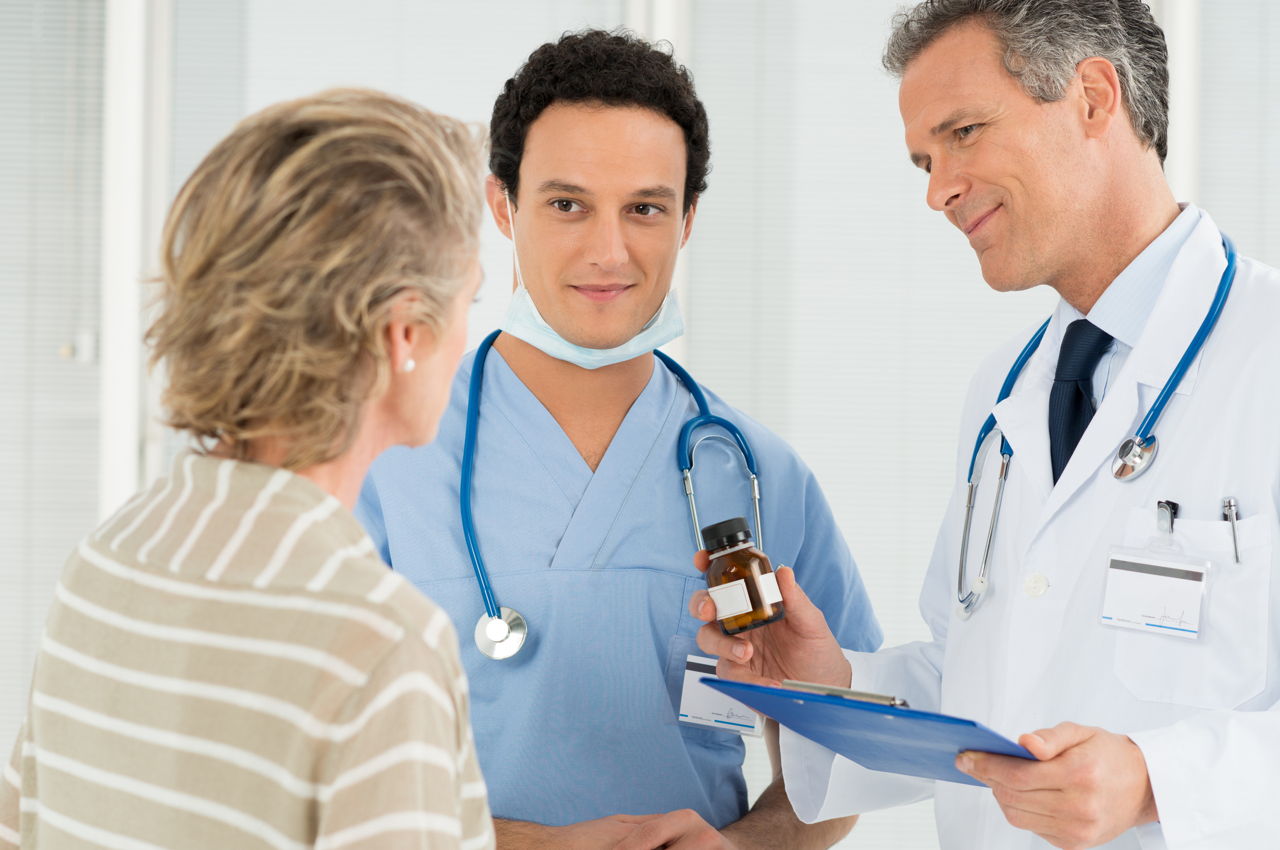 Quitting smoking is never easy for anyone who starts and gets used to smoking. Especially when it turns out to be a habit of chain-smoking, it’s really hard for that person to get rid of it. Smoking is definitely injurious to health, its true not only for the people who smoke, but also for the people who do not smoke but are around smokers.

Everything on this earth has a basic configuration. Everything has a basic building block, which governs its response to the environment, and even manipulates the changes it should undergo. This holds true for the human body as well. Genes are the basic building blocks of our body. There are different genes in our body which govern different aspects such as age, height, behavior, color of our skin, resistance to a specific disease, response to the environment and many more. Sure enough, there are genes, which change their structure with the change in environment. And there are genes too, which change their structure with the habit of smoking of a person. This does not end here, the important thing is, a human body has genes which are responsible for resisting a particular disease or habit. It is found that the smokers with two gene variations find it easier to quit smoking than any other smoker, according to a study conducted in the US. Both genes alter the function of the brain neurotransmitter dopamine, which is associated with reward. The interaction of a form of SLC6A3, a dopamine transporter gene, and a variant of DRD2, a dopamine receptor gene, appears to ease the difficulty of leaving the habit, says the team which is currently working on this research. According to previous study, SLC6A3 is directly associated with the high level of dopamine in the brain, suggesting a mechanism for effect.

The changes in the genes are yet to be studied in detail. According to Caryn Lerman, at the University of Pennsylvania, the future studies on smoking cessation should evaluate genetic predisposition, as well as the influence of psychological and environmental factors that may promote relapse. Lerman and colleagues examined 418 smokers who wanted to quit and were taking part in placebo-controlled clinical trial of the smoking cessation drug bupropion. DNA from blood samples taken at the beginning of the trial revealed which variants of the two genes the smokers had. The smoker’s smoking status, withdrawal symptoms and side-effects were monitored every week during treatment and six months after. Over half – 53 per cent – of smokers with the specific combination of these genes, had managed to abstain by the end of treatment, compared with only 39 per cent of others. They also had a longer time of relapse. However, there was little significant difference at the six-month review. The team suggested that future studies might look at how gene variants could affect smoking cessation in the long term. According to the team working on the research, anything that can help smokers quit the habit is more than welcome, but they should know that the underlying addictiveness of nicotine cannot be explained by genetic factors.