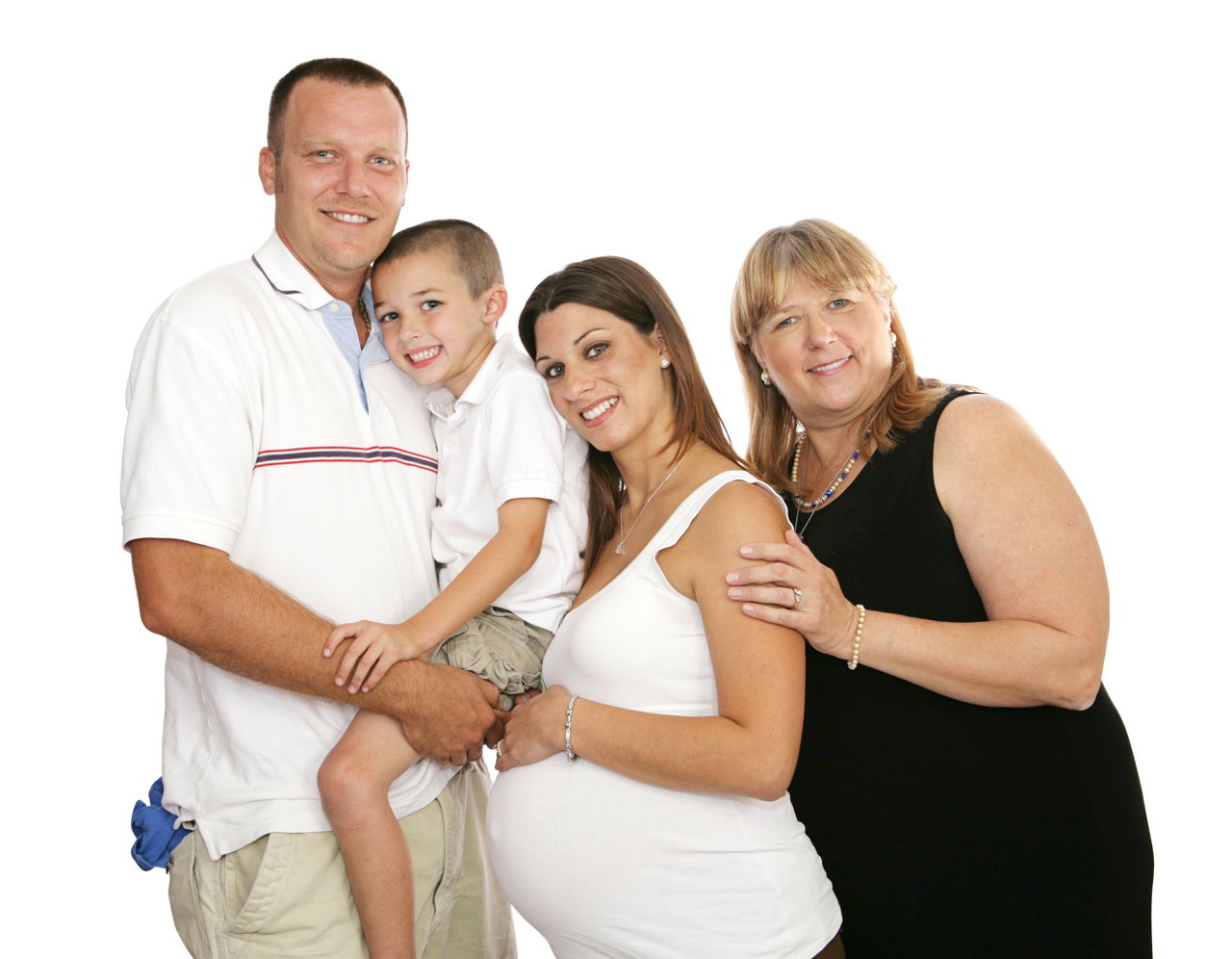 So you’re pregnant the second time over and you already know what to expect. It’s not like the first time around when you had no idea what was going on and every new thing was a completely new experience. True. But also, your second pregnancy is not going to be exactly like the first one. What could be different? A lot of things at a whole lot of levels. And that is what this article is all about, understanding the differences that come about in the second pregnancy and what they mean. So if you’re just starting out with your second pregnancy, a reading through the following article will help you understand the differences between your first and second pregnancy and help you prepare for it better.

First and Second Pregnancy – The Differences

Is there a difference between the first and second pregnancy? Yes, of course there is. The body goes from not knowing anything about pregnancy symptoms to experiencing pregnancy symptoms a second time over and knowing what it has to expect. Plus the fact that it reacts differently with each child so that there are bound to be some differences between both pregnancies making way. Here is a list of the differences that you might notice in your second pregnancy.

The first time around, the body does not know what to expect and that’s why it takes time to understand what’s going and how to acclimatize to it. That is why the pattern of weight gain usually follows in the way that the baby bump develops after a long time and then increases rapidly in the latter months. Whereas in the second pregnancy, since the body knows what is to follow, and the uterus has not gone back to the original size, the body will develop the baby bump way earlier than the first time.

This is a tricky one to determine. You can never pinpoint and say that since there was severe nausea the first time around, it will come forth with exactly the same intensity in the second pregnancy as well. It has been noticed that for those women who’ve had a very bad case of morning sickness and nausea in their earlier pregnancy will probably not have one of the same severity in the second one. This factor is based on every woman’s individual body.

There are a number of problems during pregnancy that one might experience. Some of these include varicose veins during pregnancy, leaky bladder, pelvic joints ache, hemorrhoids during pregnancy and gestational problems. There is no saying that these conditions will not make their way through in the second pregnancy, they might, and for some they will be even more severe than the first, but there is a chance that they might not be as bad as the first time. This is more because you already know how to deal with it and are prepared for it. Varicose veins for example, are most likely to get severe because of the added weight on the legs.

The deal is you already have a child, so it’s more likely that you’ll be less involved in the second pregnancy. Not for anything else but for the fact that there is a child to care for and you need to juggle your career, manage the house and take care of the child as well. It has also been studied that many women get the feeling that they might be neglecting their first child with their second pregnancy and therefore they try not to put too much attention into it. Also the anxiety and nervousness that one experienced in the first pregnancy will not be as intense.

The second time around you will not be as aware of your pregnancy as the first time. You’ll feel like the weeks are going by faster and the due date is approaching sooner. There is also the fact about food cravings – there might be a whole lot of difference when it comes to food cravings during pregnancy. It is not necessary that the deficiencies in the body will guide these food cravings. Similarly, other minor differences will include things like bloating, weight gain (there might not be a pattern) and others.

Second pregnancy differences are bound to make way because two pregnancies can ever have the same symptoms of pregnancy. But the deal is that the mother-to-be will be more aware and better equipped to handle them, having already gone through it. In conclusion then – stay happy, be there for your child this time around as well and enjoy the experience. And that should not be any different than your first pregnancy. All the best!